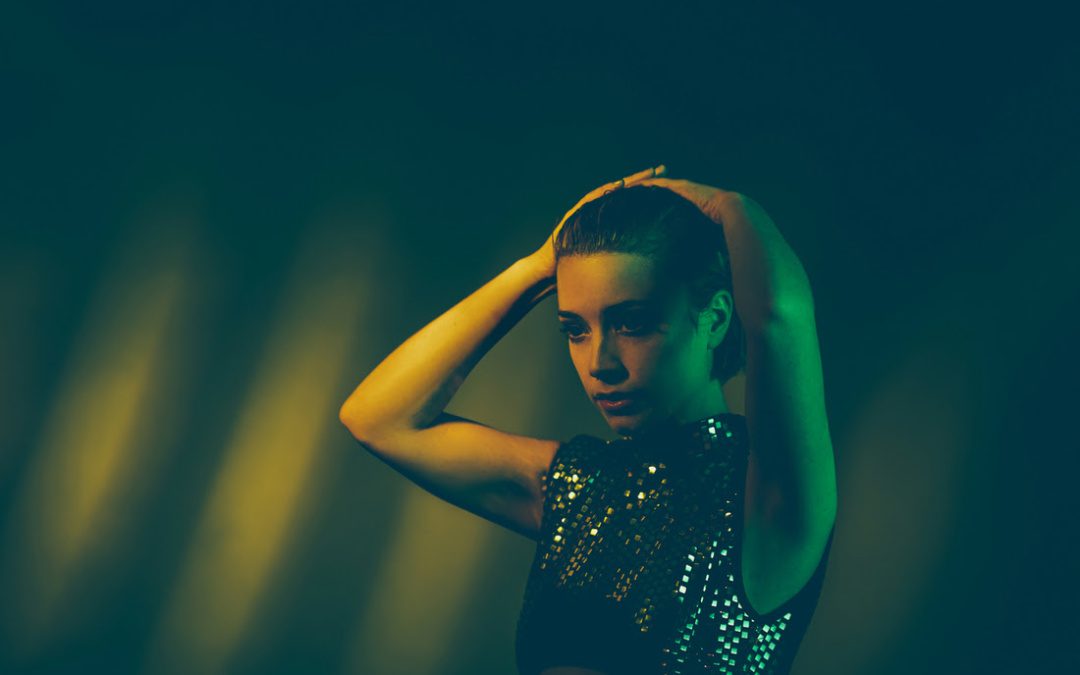 It’s out of this world – Computer Magic has dropped her new single, “Perfect Game”, which will appear on her brand new record, DANZ, out February 23rd. The LP is released via her very own Channel 9 Records. Brooklyn-based Computer Magic (DJ/Producer Danielle “Danz” Johnson) releases “Perfect Game” as the fourth single off DANZ. She has previously released nine EPs and four LPs (three of which were Japan-exclusive); DANZ will be her second official full-length album. She will celebrate the release of her record with a release party at the Knitting Factory in NYC on March 3 “Perfect Game” is a synth-and-guitar filled track highlighted by Danielle’s smooth vocals that will take you to another universe with its extraterrestrial vibes. This song displays not only the talent of Johnson as she works as an entirely solo project, but also her ability to create something both personal and accessible. We can’t wait to hear the rest of DANZ when it drops later this week.

You can pre-order DANZ on vinyl or digital via iTunes and check it out when it drops this Friday, February 23rd! Keep up with Computer Magic here.