cloud shares “wildfire” in preparation for plays with fire 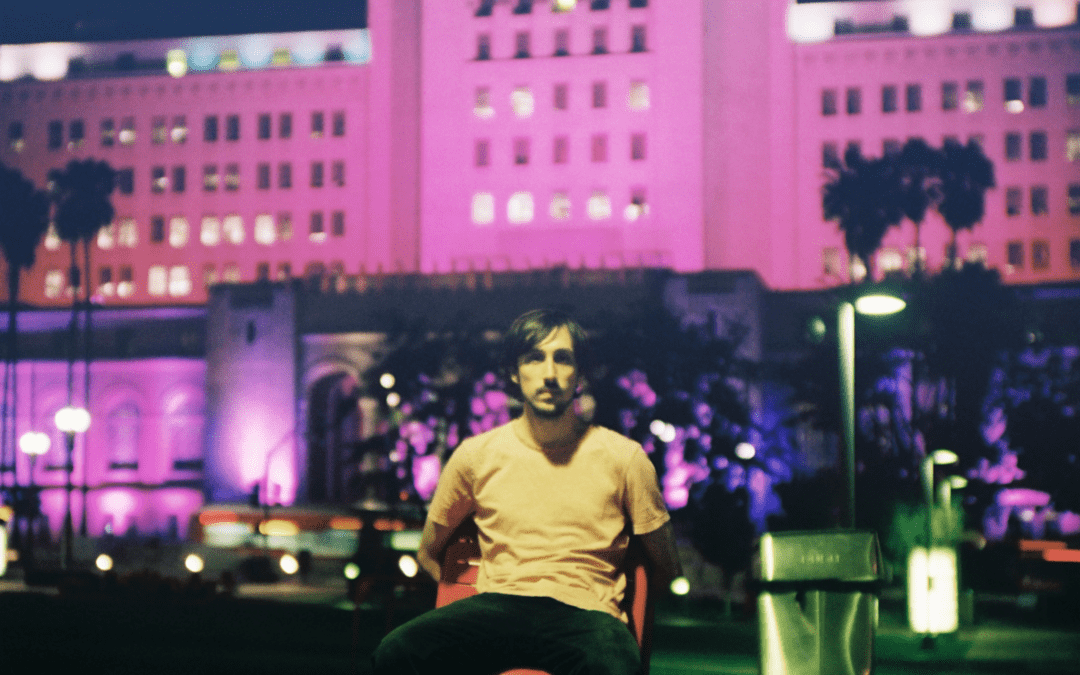 Long Island’s Cloud has released a new album following his debut EP Comfort Songs. The latest album, titled Plays With Fire, will be released in March and consists of nine songs, clocking in at 32 minutes in total. Pulling form influences such as Jonathan Richman, Panda Bear, and Leonard Cohen, Cloud is able to captivate the listener throughout his EP.

“Wildfire” is the lead single from the upcoming album. The song is mesmerizing and talks about everyone wanting to be a wildfire. The song is filled with colorful vocals and background music that is sure to take the listener on a joyous occasion.

“Two Hands Bound” is another song from the album. The song is very catchy and filled with percussion, guitar and the vocals of Cloud. The song is about working hard and is one of the lighter tones in the album.

Plays With Fire is a month away, but in the meantime, keep up with Cloud here.