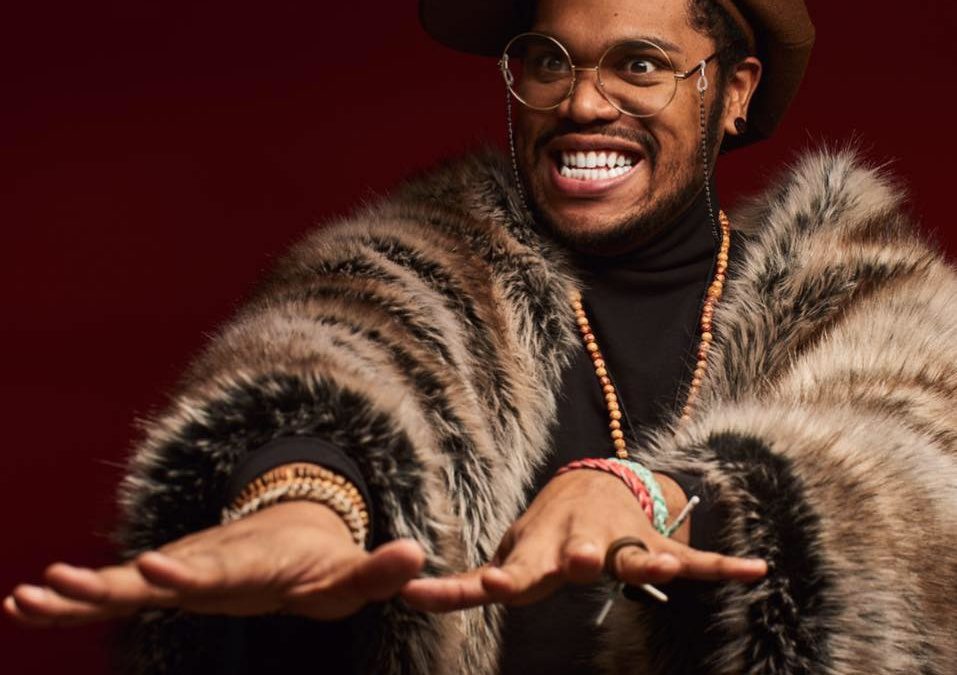 Back in June, Las Vegas based R&B/soul musician Cameron Calloway released his EP My Neighborhood. Just coming off an immaculate performance at the Life is Beautiful Festival, he is now working hard to raise funds for victims of the Las Vegas shooting tragedy earlier this week. He will be playing tracks from his summer EP release My Neighborhood, and it’s not something you want to miss out on. The five track EP takes cues from so many different genres, fused together with his signature soulful voice. From ridiculously upbeat, swing-driven first track “Everywhere” to the slow, graceful melody of “Supernatural”, into rock-tinged third track “Lucy”, there’s really almost no way to classify Calloway’s work into one specific mold.

And perhaps that’s what we crave in modern music, as it becomes more easily accessible to the public and each artist is now edging on experimental. It can be fun to play with different sounds, and it’s strangely satisfying to not be limited in that way. So while “Extraordinary” is a confidence-boosting slow jam worthy of comparison to some of our 90’s favorites, he rounds the EP out with something a little more upbeat and groove-worthy. “April 23rd” takes an array of pop cues, but showcases a choir of voices to really boost the feels.

Cameron will be sharing his positive, beautiful music at a Victim Relief Fundraiser Show at the Velveteen Rabbit in Vegas on October 5th, where they will be accepting donations in exchange for live music from ten local acts. More information can be found here.

Keep up with Cameron here.