best coast, “everything has changed” 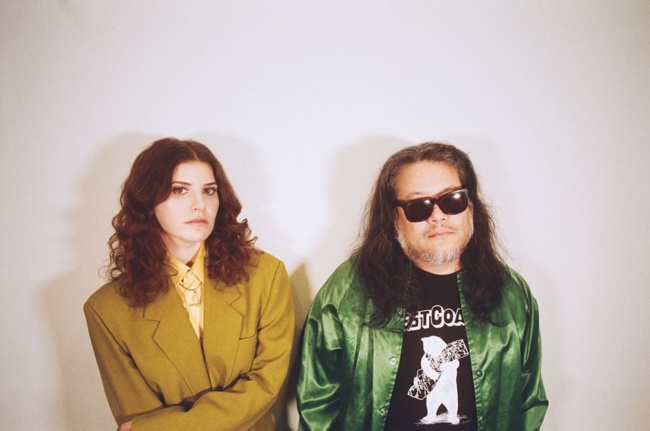 California duo Best Coast are set to drop their newest record Always Tomorrow on February 21, 2020. The album will be released through Concord Records and was produced Carlos de la Garza, with additional production from Justin Meldal Johnsen. This will be the band’s newest release since their 2015 record California Nights.

The first track to be released from the album was “For the First Time” back in the fall. Now they are dropping their next track, “Everything Has Changed”. The new track was shared through a music video, directed by Ryan Baxely. The video features characters from lead singer Bethany Cosentino’s favorite show, Vanderpump Rules.

Always Tomorrow is a look back on the past 10 years of Cosentino’s life. Through the emotions of personal discovery, newfound sobriety, touring, and heartbreak, listeners witness Cosentino close one chapter of her life and the beginnings of her new one. Leaving behind all the bad and focusing on and moving forward with the good. The main theme and biggest take away of Always Tomorrow is acceptance.

This album is influenced by the sounds of those found in The Go-Go’s, The B-52’s, Fleetwood Mac, and Talking Heads. With sonic sounds and the feel of woozy pop, Best Coast continue to make a name for themselves in the independent music scene.

This winter, Best Coast are out on a full North American tour with support from Mannequin Pussy. All dates can be found below: