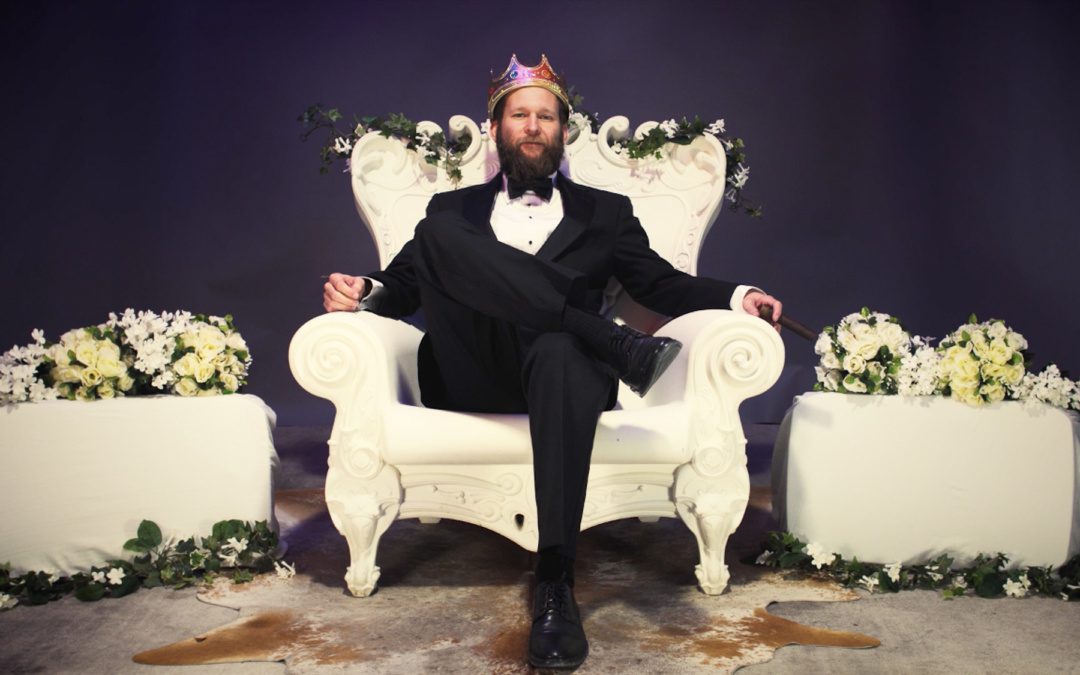 Baton Rouge-born and Austin, TX-based musician Ben Millburn has been gracing the psych genre with his own brand of beautiful, kaleidoscope-like tracks. His most recent – a single titled “Call Me King” – touts the talent that we are to expect from his upcoming debut LP, Sunglass Moustache. And though we have to wait until the autumn months to get our ears on that release, we’ve got the exclusive premiere of “Call Me King” for you right now.

Layering in from simple guitar chords, Ben’s relaxed, 60’s vocals – though sometimes abrupt – lead you on . a journey through a soundscape that is absolute perfection for those lazy summer nights. (Or, perhaps more specifically, those nights in the warm months that you allow yourself to slow down for a beat.) We’re big fans, so much so that we might insist that you refer to us as “King.”

Sunglass Moustache is out this September. Keep your eyes peeled for it here.