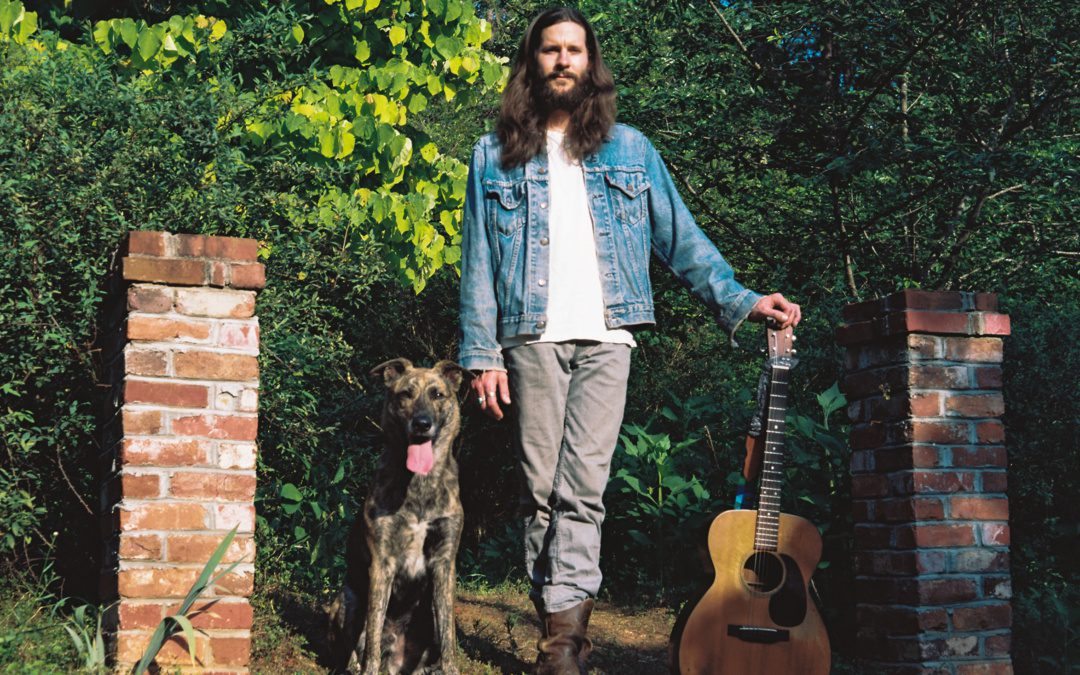 Americana indie folk musician B.R. Lively recently released his eleven track stunner of an album, titled Into the Blue. Packed from start to finish with textured, alluring sounds and B.R.’s signature lackadaisical vocals meandering along, the album experienced conception during a moment of pure growth for B.R. an serves as an inspired departure from his past work. Check out the album below, then peek a little playlist B.R. curated exclusively for Imperfect Fifth in celebration of Into the Blue!

Into the Blue is the result of finding a lot of peace within myself. Here are some tunes that have brought a peaceful feeling to me over the years. There are themes of nature, love, loss… mostly slow-burners that are perfect for chasing down sunsets or a long meditative drive.

Check out the “This Kind of Peace” playlist made exclusively for Imperfect Fifth on Spotify.

Place To be, Way To Blue (Nick Drake):
– I put a lot of Nick Drake on here because he was the biggest influence on this record. We tried to capture the warm, mellow guitar tone by putting flat-wound strings on my guitar. He’s such a percussive player, which I feel I take from. Also, his use of strings prompted our similar approach to using them on ours, sweeping in an out giving it a 3rd dimension.

Simple Twist of Fate (Bob Dylan):
– My favorite track off this record. It’s one of the records that got me messing around with different guitar tunings, like “The Day That I Die.” Also, Bob’s style of storytelling found its way in my writing very early on, so I had to show him some love on here.

So What (Miles Davis):
– Definitely get my laid back feel from Miles on this record; the way he sits back in the groove behind the beat. I’ve always identified with slower tempos which is why I write more ballads than anything. Miles has also taught me a lot about the importance of using space in music; that most of the time not playing something is better than playing something.

Trapeze Swinger (Iron & Wine):
– I used to fall asleep to this song every night after I discovered it. It’s rolling stream of imagery has such a dreamlike quality to it. I love the progression of instruments, textures, and counter melodies that get introduced throughout the song. It keeps a steady consistent soft beat that is very meditative and pleasant to listen to.

Orange Sky (Alexi Murdoch):
– A tune we took direct influence from for the record sonically. It’s also got that meditative rhythm and constant beat with a myriad of instruments and textures flowing in and out yet kept very sparse at the same time.

Keep up with B.R. Lively here.