arthhur, come meet the opposite committee 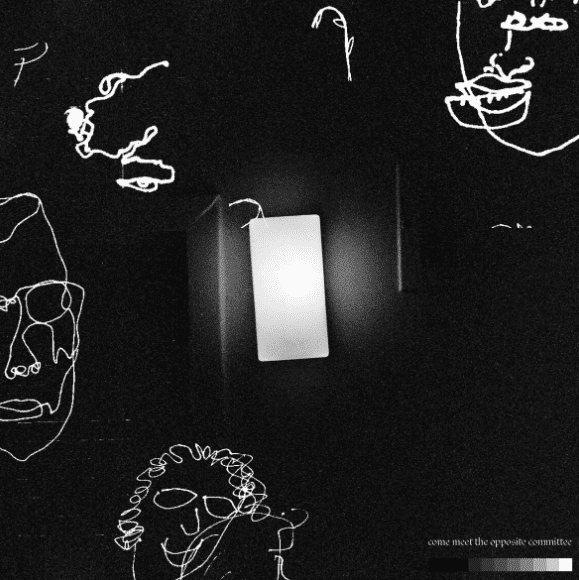 Deepening their roots in the Chicago, Illinois music scene, two piece rock outfit Arthhur has brought their a-game with their newest single release, “Come Meet the Opposite Committee,” off their album of the same name. Along with having every component that composes a successful song, the underlying meaning behind the lyrics brings an all new wave of depth and social importance. Combined with their stellar beats and rhythms, Arthhur speaks up for those who deal with obsessive compulsive disorder as well as anxiety through his many musical movements and detailed lyrical presence. Throughout the track, the music is often punctuated with sudden loud releases of talent and excitement.

In what they consider, “a labor of love,” Arthhur built the new ten track album from the ground up and have come out with a masterpiece that is bound to get some traction throughout the music community. Songs like “Sheffield & Armitage” and “Katalog” are comforting in their existence, while tracks like “Character Death” and “Oral Anxiety Exam” are intriguing simply because of their titles, and continue to captivate the listener throughout. Each track is beautifully written, with lyricism tactics to combat the rest. In the future, fans can expect more art from this group that is equally as powerful and meaningful as Come Meet the Opposite Committee.

Come Meet the Opposite Committee is available now.