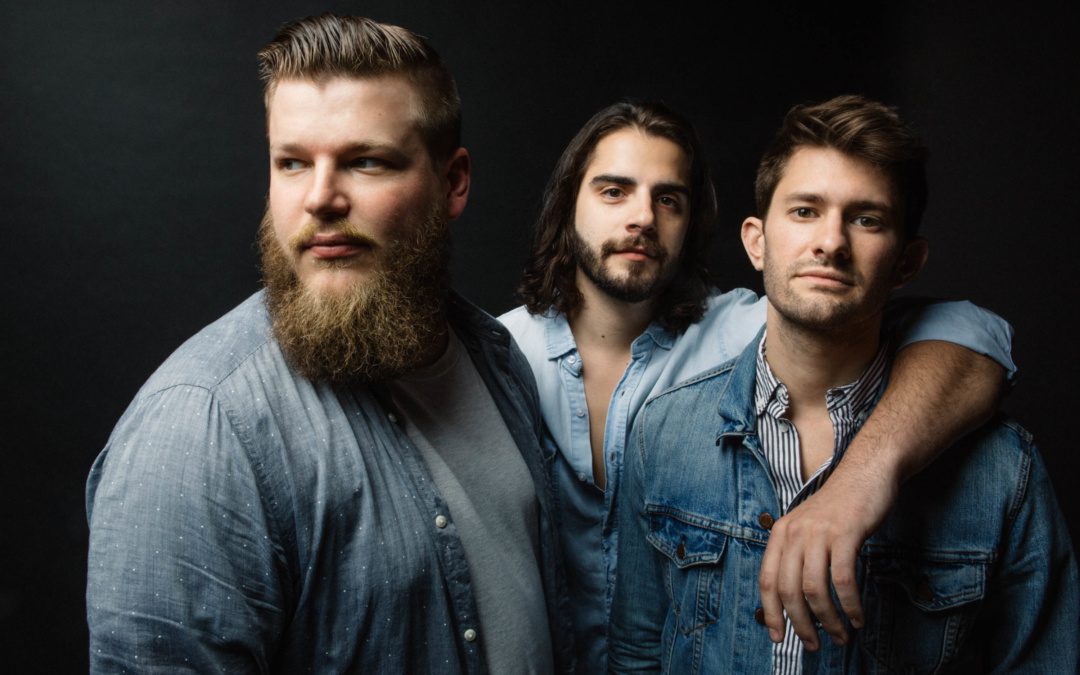 In October, Brooklyn’s americana rock trio Animal Years – comprised of Mike McFadden (vocals, guitar), Anthony Saladino (bass), and Anthony Spinnato (drums) – released the music video for their widely praised single “Caroline” in the lead up to the release of their new EP, Far From Home. The EP – which is made up of five soulful, intricate tracks – was produced by Ryan Hadlock (The Lumineers, Brandi Carlile, Vance Joy) came out on October 27th via eOne Records.

“Caroline” begins the EP with an upbeat ring to it – despite the bittersweet, self-aware lyrics – allowing the listener to just about float over the country-tinged vocals and light, acoustic instrumentals. “Friends” slows everything down initially, but when it hits the beat it really gets your hips swinging as it addresses the importance of a warm and rich support system. And while “Give It Up” really gets you grooving, it paves the way for a slow down with “Corinth”, which is widely defined by its deeper guitar work, percussion, and flat out deeper vocals. Singing from a darker place (“I’m drowning in the deep end”), looking toward a silver lining (“I think I can win her”) will do that to you. “Home” is the perfect silver lining to it all, however, as the lyrics reflect on the darker times – perhaps in tandem with the flow of the album – while simultaneously appreciating any hint of good fortune. It’s the perfect place to land, truly tying it all together and making the sound space feel just like that. Like home.

Far From Home is out now. Keep up with the trio here.