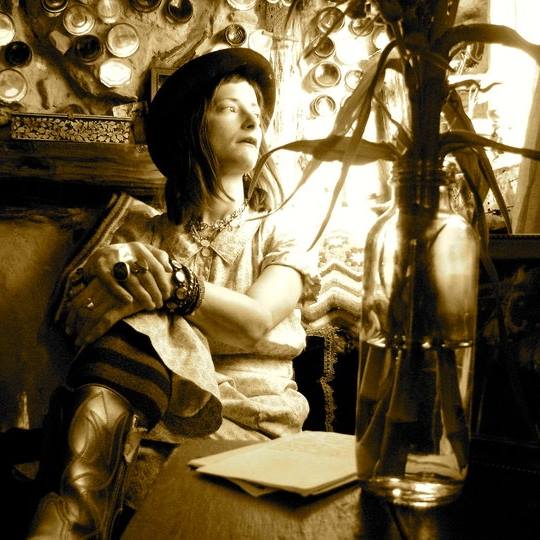 Some of you may have recently gone out to see a little award-nominated dark comedy titled Three Billboards Outside Ebbing, Missouri during this holiday season, and we hear it’s one that will completely engulf you. Not only is the movie absolutely riveting, but the music supervision was absolutely on point, and includes this extraordinary track from songstress and photographer Amy Annelle in the final scene and credits. If ever there were a time to make an impact, it has been done with “Buckskin Stallion Blues”.

Though the song originated in 2010, it has seen a rebirth and can be found on previous releases More Townes Van Zandt by the Great Unknown and The Great Unveiling. Existing at a slow crawl, this song is absolute americana-driven beauty, replete with country twang and light as a feather instrumentals that drive it forward. It’s entrancing, almost, and we can see why it was chosen as a staple song for such a stunning full-length feature.

Keep up with Amy Annelle here.