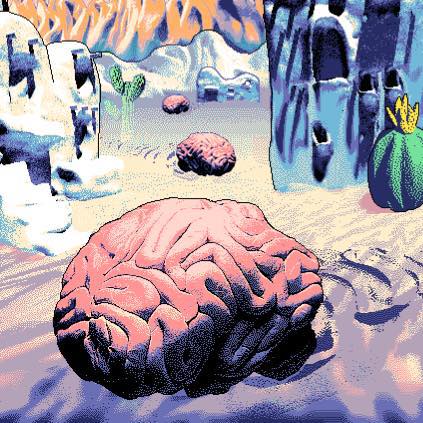 New Jersey’s 8-piece self-proclaimed “power mariachi” band Amigos, Amigos! – expertly comprised of Chuck Salamone, Nick Evans, Tina Aragona, Jarrett Walser, Mario Correa, Joe Christianson, Dave DeMair, and Billy Hughes – recently released their latest track “Birds” off their upcoming Music Box EP. A slow instrumental build reminiscent of early 2000s pop/punk, the track takes on an almost sultry feel to it when the vocals are introduced. It is in this sound space where the magic happens, and lyrics like “we could light a room without a single spark” paint a vivid picture for listeners. With subtle tempo changes, beautiful horns, and almost disruptive instrumental solos, “Birds” is a thrilling break from the every day.

Keep up with Amigos, Amigos! here.