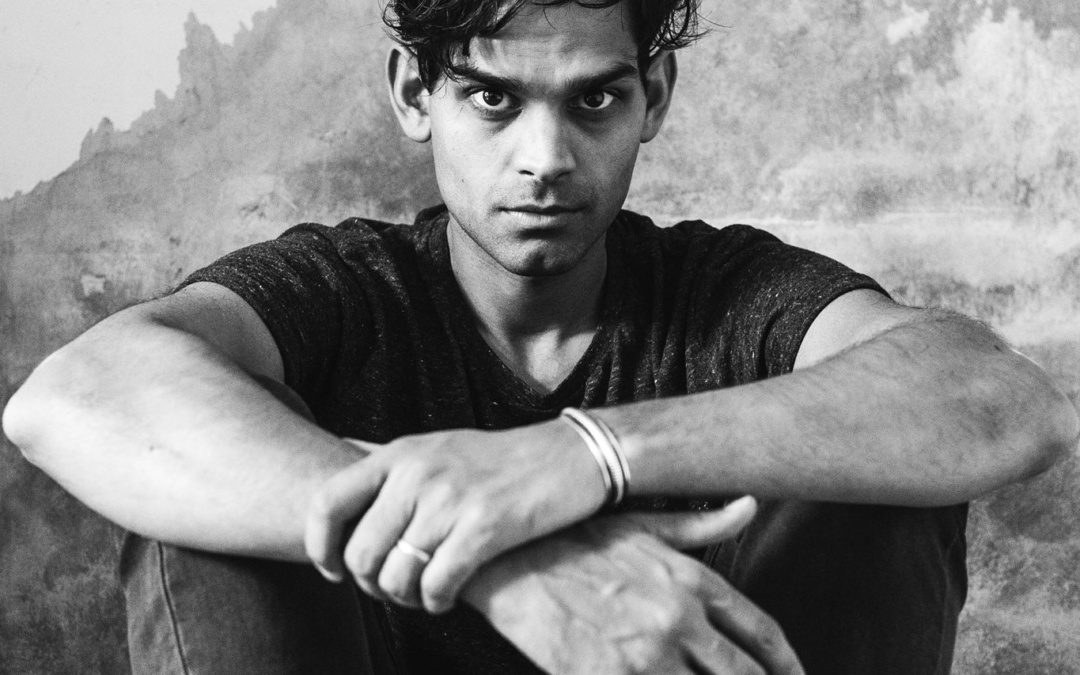 London-based Allman Brown has just dropped his brand new single, “Moonlight”, after a whirlwind 2017 full of massive steps forward in the musical world and amassing thousands of streams of his songs. Two of his songs, “Sons and Daughters” and “Ancient Light”  were even featured on episodes of “The Good Doctor”. He released his first EP, Sons and Daughters, in 2013, followed by a debut LP, 1000 Years. Now Brown looks to keep the ball rolling with the release of his brand new EP, Bury My Heart, on March 16th.

Allman Brown has dropped “Moonlight”, which will appear on Bury My Heart. A soothing, mellow track filled with some remarkably gentle yet well placed guitar, “Moonlight” displays Allman’s ability to display his unique, quiet strength. “Moonlight” certainly evidences his talent in regards to showing off how to handle a softer track with confidence. Allman looks to continue to please his fans with his clear, emotion-filled vocals and well-placed instrumentals.  We look forward to hearing the rest of Bury My Heart, out March 16th.