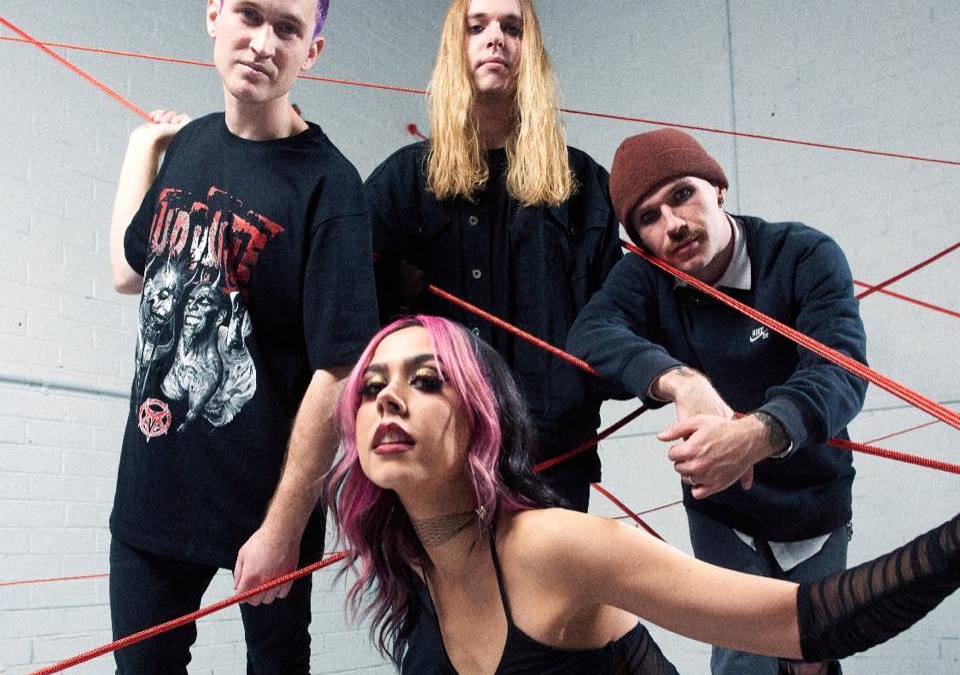 yours truly get edgy with heartbreak in vibrant, chaotic new music video for “walk over my grave”

Punk rock outfit Yours Truly comes at us with the energy and attitude our summer was missing with their latest track “Walk Over My Grave.” The video for the track is just as chaotic and beautiful as the song, a live performance of sorts. While the band plays, bright colors overlay and frantic frames interweave. Shots of individual band members, with art placed sporadically set the tone for a track that wreaks of heartbreak and loss. 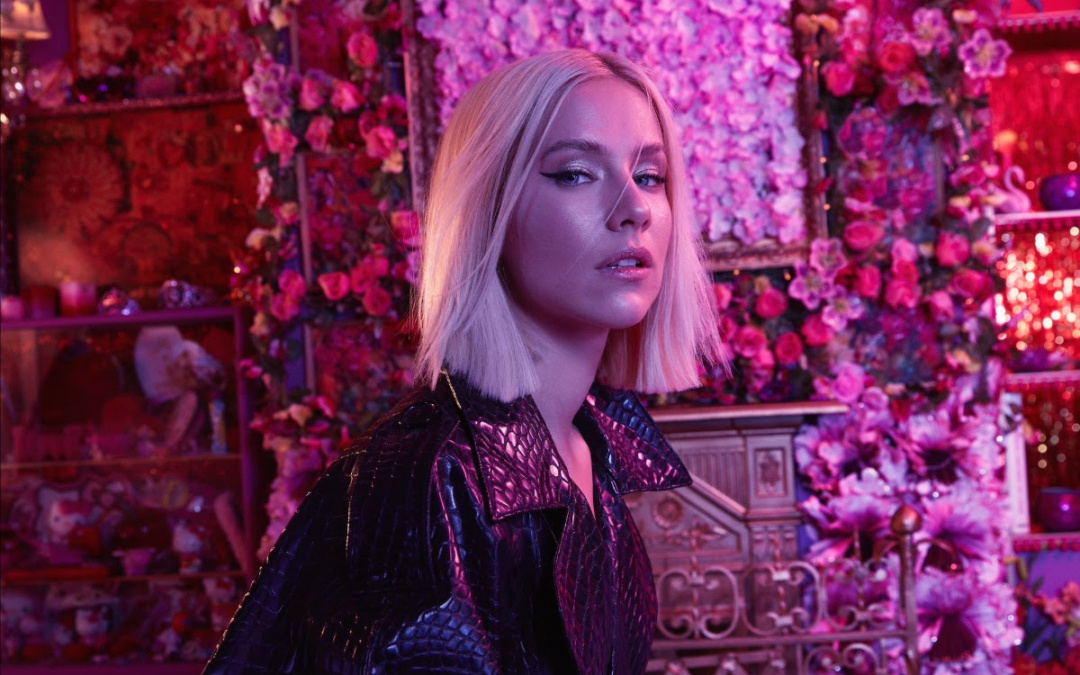 dagny, “it’s only a heartbreak”

Much like a heart broken in two halves, Norwegian singer Dagny is gearing up to release the second half of her debut album Strangers / Lovers by releasing the first single, “It’s Only A Heartbreak.” Since the A side of the album dropped earlier this May, its two lead singles have received an impressive response; “Come Over” spent 3 weeks at the top of the Norwegian radio-airplay charts, while “Somebody” made its way the top 5, amassing over 14 million streams along the way. The album as a whole tracks the journey of a relationship. The half that has already been released traces the dizzying, butterfly-inducing blooming of a new love, but now it’s time for things to fall apart.  Side B of Strangers / Lovers is out on October 2nd via Little Daggers Records, and it examines the fall out of the relationship that blossomed on side A.

Like the whole album, “It’s Only A Heartbreak” is personal, so Dagny uses conversational lyrics to reflect on her post-breakup emotions and to give herself a sort of pep talk in the aftermath. The song was partially inspired by Humphery Bogart’s famous quote from the 1942 classic Casablanca: “Here’s looking at you, kid.” Dagny explains, “Like the movie, the song is about knowing that you will never get someone back, but you can secretly still look at, and admire, that certain someone. The song carries a nonchalant expression, but the undertone makes it pretty obvious that you’re not over that person yet.”

And indeed, from all sonic appearances, “It’s Only A Heartbreak” is an energetic, striking bop. Its infectious melody lines and vibrant array of jittering electronic sounds create a vivid soundscape that could be mistaken for a dance track– unless you listen to the lyrics. Dagny sings “Most days I wake up I’m okay / I’m doing my own thing, I don’t have a moment to think about you / Most days I’m up on a high wave, And I’m just like urgh, It’s only a heartbreak, I got to get through you,” and suddenly the brilliance and complexity of the sounds surrounding her seem to reflect the intense and complicated emotions that come with heartbreak. So whether you’re feeling heavy-hearted yourself and just want to feel seen, you just want to dance, or you’re a fan of intriguing musical settings and skilled production, “It’s Only A Heartbreak” is definitely for you.

Social Media Posts:
Side A of Strangers / Lovers announcement.
“It’s Only A Heartbreak” announcement + some info on other releases.
Single announcement + BTS of an upcoming music video.
Celebration of 10 million streams for “Somebody”. 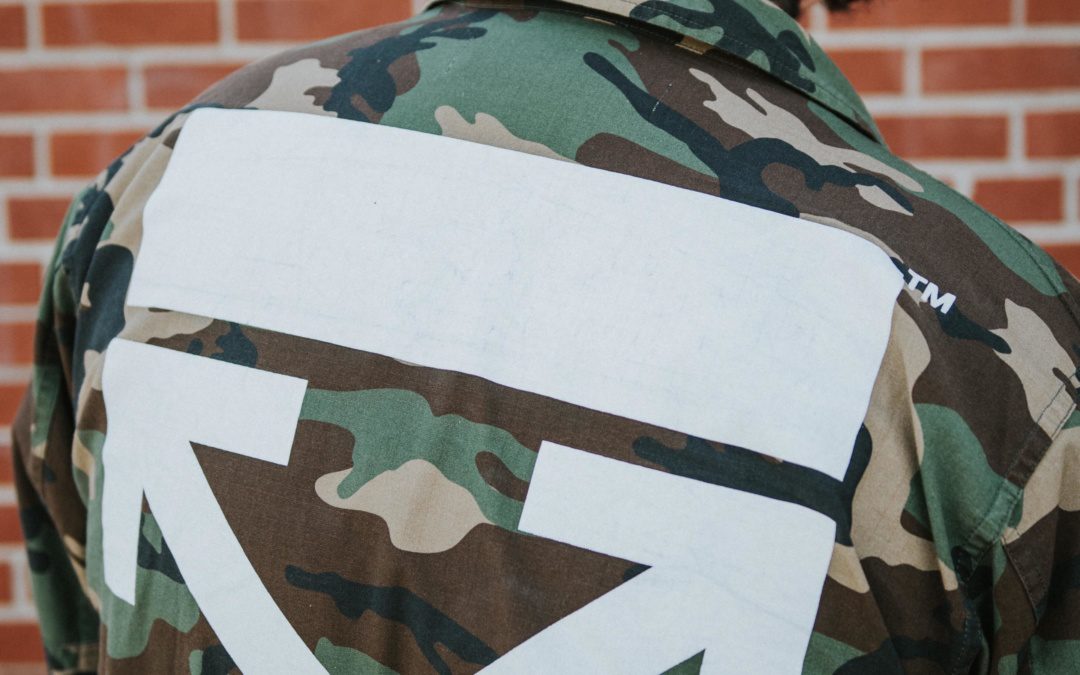 Middle Eastern born singer Ruchir takes the R&B route with his new track “Heartbreaker”, a song that you can dance to and enjoy the lyrical content at the same time. A song about a heartbreaker, Ruchir sings about someone leaving him high and dry. “Heartbreaker” has some Blackbear vibes to it with Ruchir’s twist. The alleged villain breaks the singer’s heart on the dance floor and leaves him in pieces. A little bit of Spanish towards the end of the song adds some fun flavor to the mix.

The song is not only great, but it is a piece that really shows what Ruchir is about as an artist.

Keep up with Ruchir here. 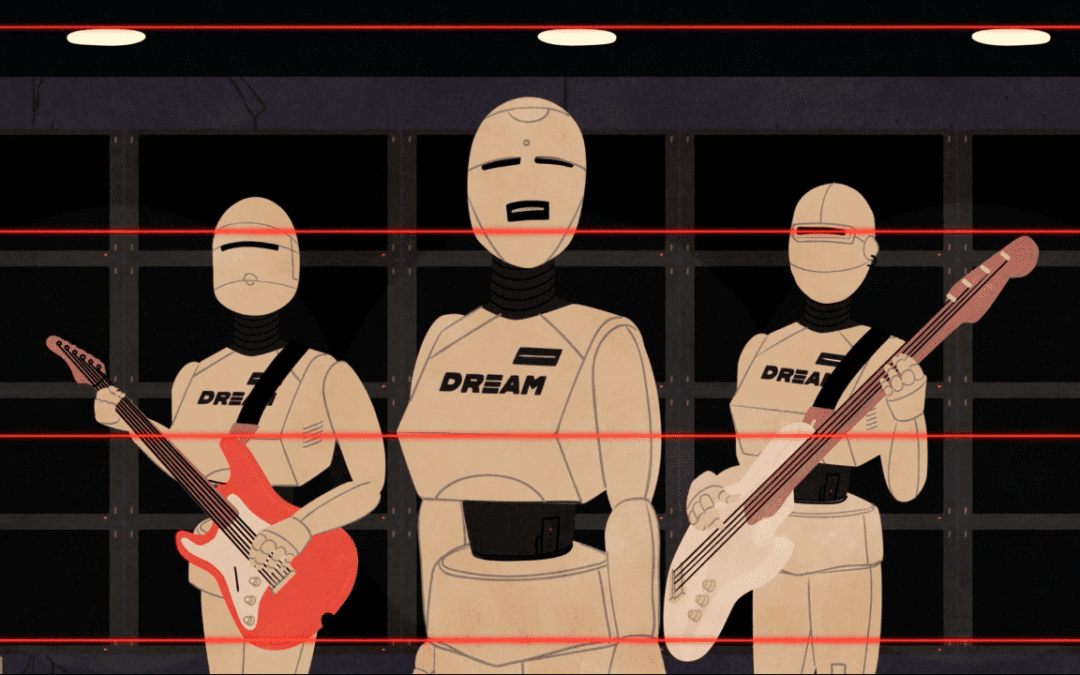 On January 26th, we will have the pleasure of enjoying Dream Wife‘s debut album in its entirety, but until then we’ve got another fun surprise for you. The trio recently released the music video for their track “Hey Heartbreaker”, and we’ve got it for you to enjoy. Directed and animated (Beautifully, might we add?) by Mason London, the video is alluring in its ability to capture your attention utilizing robot cartoons. Somehow, we feel like we’re getting a little taste of the band’s actual performance chops in the video, even though their characters are animated robots. The video has the unmistakable feel of a Gorillaz classic in the way its presented, with a slightly more punk and empowered tilt to it all.

Keep up with Dream Wife here. 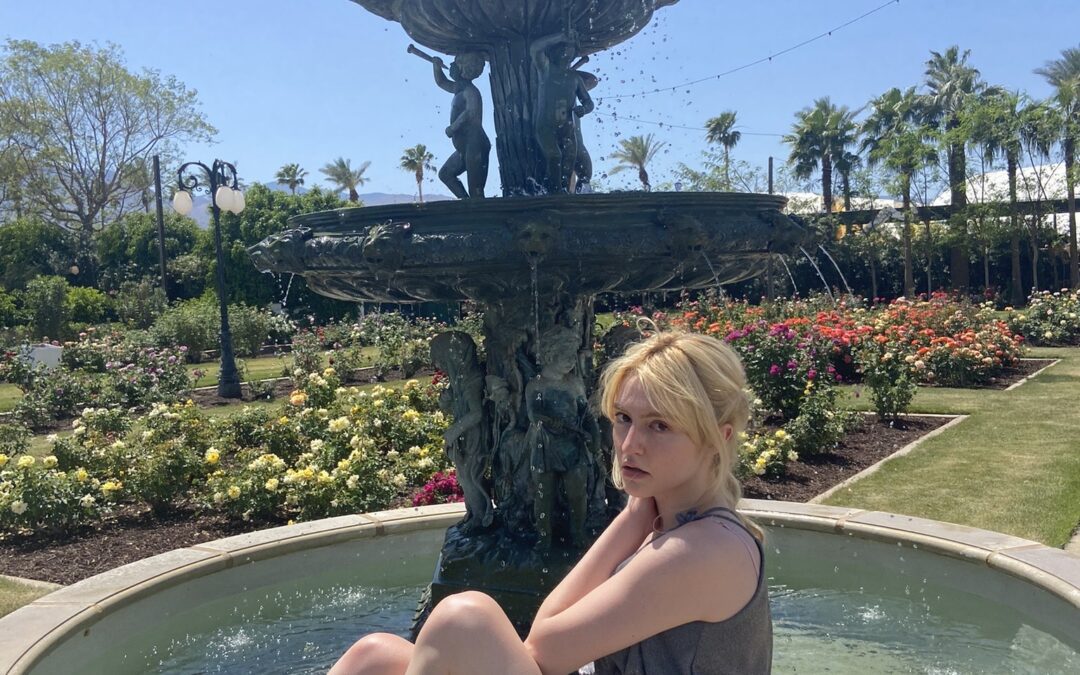 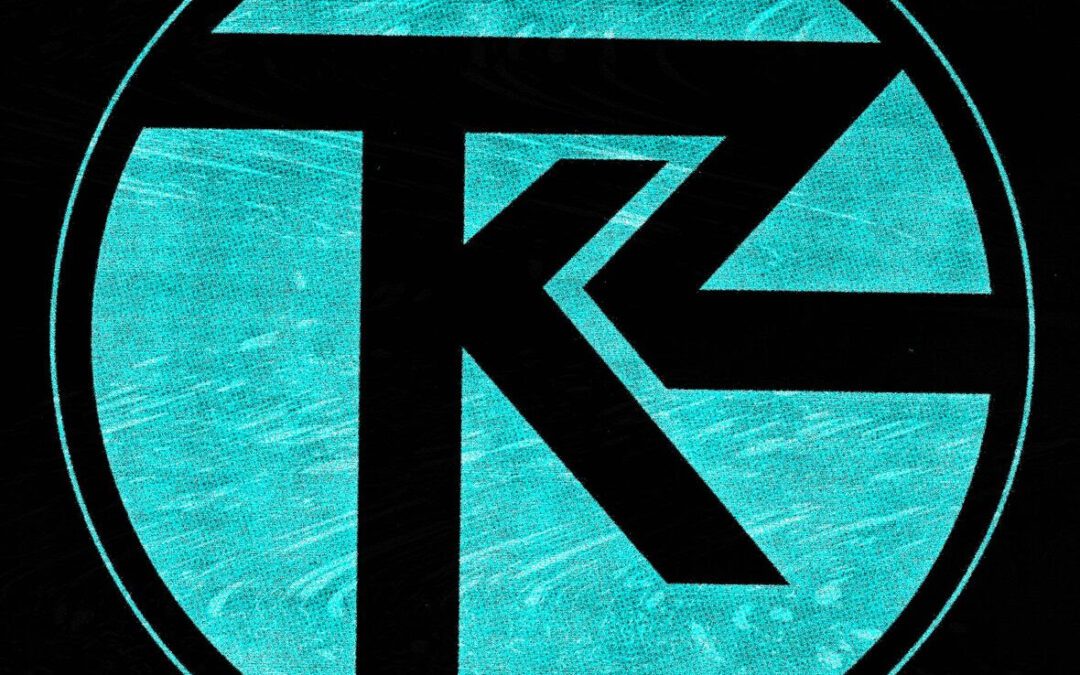 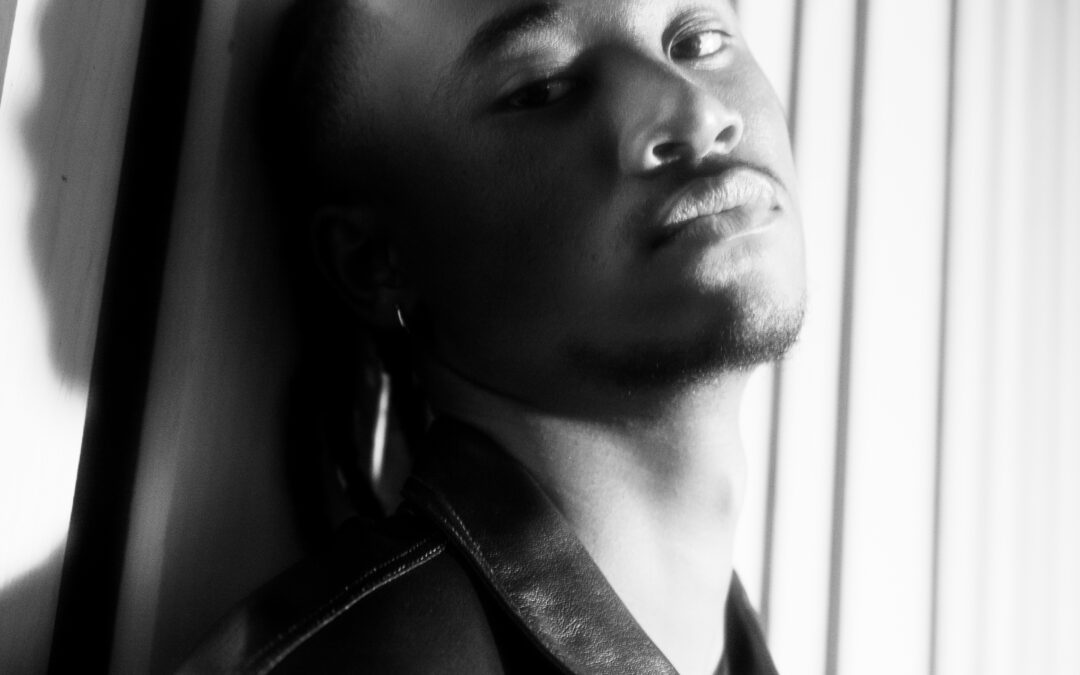 Toronto-based R&B artist Dylan Sinclair returns with new music to provide much needed warmth to listeners with sentimentality towards past and current lovers over the incoming winter season. Fresh off the release of his JUNO award-nominated debut album Proverb and subsequent release 3511, the 20-year singer-songwriter has seen his career soar with features on tracks such as “Hindsight” by Motown Records artist Emanuel, appearances on CTV News’ Etalk with Tyron Edwards, and music placements on TV shows like The CW’s The Republic of Sarah. Sinclair continues his artistic growth by capturing experiences of his newfound independence as a young artist facing a rise in his profile. In collaboration with producers Jordan Manswell, Zachary Simmonds, Bryan Allen, and Jason Amos, Dylan drops a silky smooth single with “Regrets”.

With a minimalist and piano-driven mid-tempo groove, the ballad recalls the earnest introspection of peers such as Brent Faiyaz, Giveon, and Snoh Aalegra. Sinclair delivers a painful retrospective on a soured relationship, with lyrics such as “No, I don’t think that I should be/Way back where we started three years/If you get how I feel right now/Don’t feel forced to come back around”. His stacked harmonies and pitched vocal effects adds to the track’s brooding atmosphere, the soundtrack of a moment of pained reflection in isolation from others. The single’s solumn yet soulful vibe embraces heartbreak as much needed healing for R&B fans in turbulent relationships.

Check out “Regrets” on all streaming and music platforms! 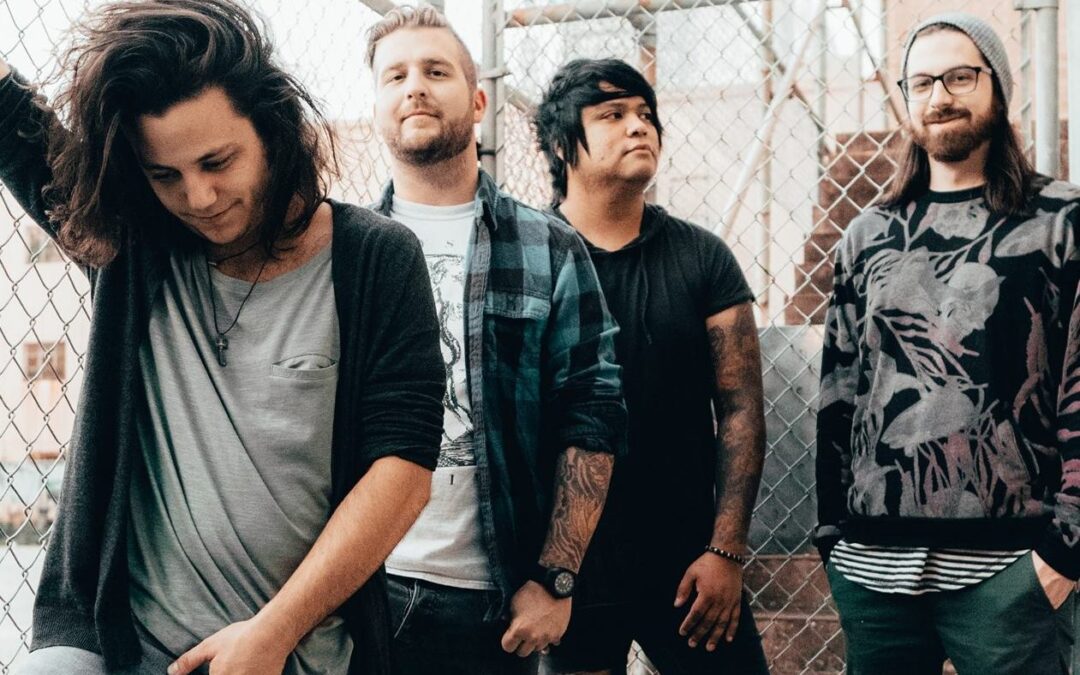 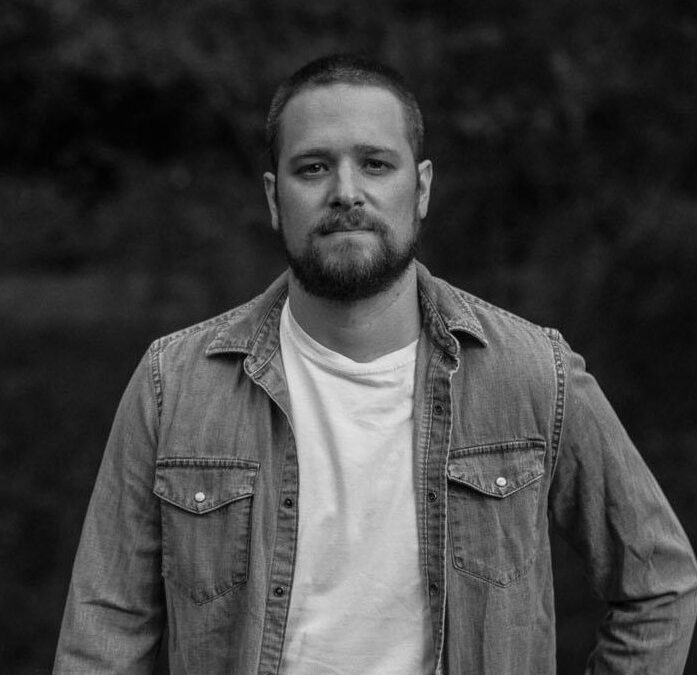 Bo Armstrong was just as captivated as the rest of us when he viewed the Billie Eilish documentary earlier this year. So much so, that he chose to cover “When the Party’s Over,” an already devastatingly beautiful and heartbreaking song. His version of the song takes a more delicate hold than even Eilish’s, building slowly with the introduction of each new instrument. The sadness is palpable in his vocals, as he reflects on the subject matter and its devastating impact.

I lost someone else to suicide a few years prior, and my response was somewhat similar —it’s just hard to feel anything but helpless. But after watching the movie —and hearing those first few notes of “when the party’s over” over and over again in my head —I had the idea to record a version of the song and use it as a tool to help me raise money for organizations that are working to promote mental health awareness and prevent suicide. It felt like it could be a way for me to not do nothing.

We are going to be sitting in the corner with our goosebumps, surrounded by his gorgeous voice.

Proceeds from this release are being donated to the American Foundation for Suicide Prevention and Mental Health America.