the usual boys, “i’m not the asshole.” 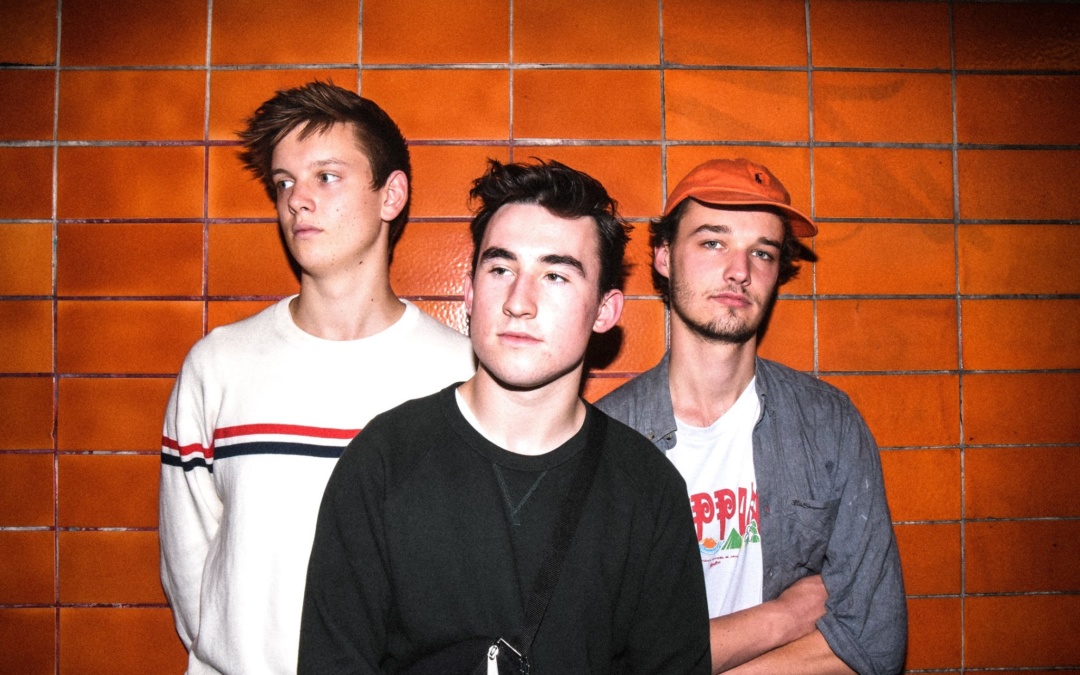 Berlin indie rock group The Usual Boys have released what will be a bar venue classic: The meandering bassline of “I’m Not the Asshole” stumbles through the back of dive bars, down drunken alleyways, and around the street corners of a chaotic night out. Though The Usual Boys supply influences of established Britpop, the sarcastic tone of this track is peppered with garage grit and topped off with a smoky-cool smoothness that goes down like one last shot – maintaining its freshness even after many listens.

“I’m Note the Asshole” paints a muddled scene of friendly banter between friends gone sour, giving way to drunken conflict and frustrated dialogue. Vocals from Aleksi Oksanen wind, warble and drag in all the right ways; slurring slightly at the end of each note for a healthy dose of theatricality. With dusty snares and sweeping cymbals, drummer Patrick Pevsner pulls The Usual Boys behind a curtain of cool, filling the room with smoke that contrasts the gritty forwardness of lead and rhythm guitar trills from Ethan Dalziel and Oksanen, respectively. The resounding bass, via Rasmus Schmidt, drives this track the whole way, temporally unwinding any starting point of logic and illustrating the narrator’s descent into resentment.

The Usual Boys formed in Berlin in 2017 and have been haunting the scene since, wielding a fervent mania into the fabric of their punk-spirited shows. They’ve just finished a tour through their native Germany preceding the release of anticipated single “I’m Not the Asshole”, released October 4, 2019.