the late innings, “our secret” 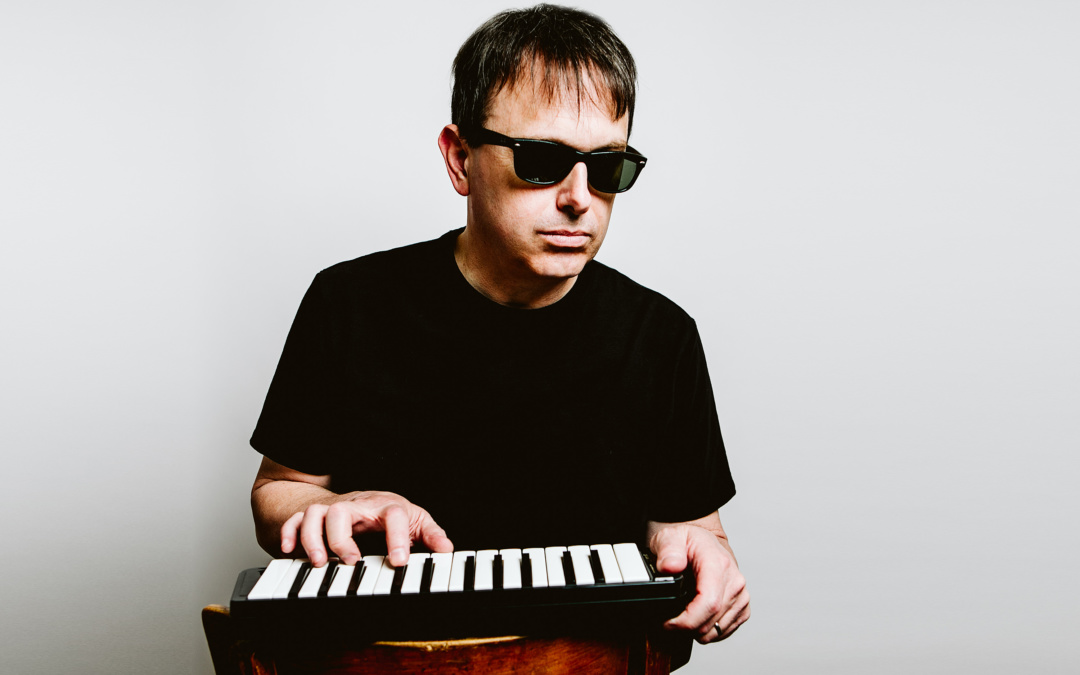 Fullerton-based indie rock musician The Late Innings (Vincent Sinex) is coming at us hard with the video premiere for his track “Our Secret”. The song itself takes almost a spoken word tempo, packed with entertaining lyrics. As we get an audible glimpse into simpler times in the bay area, we are drawn to the adventurous nature of topographically-designed lyrics.

I made the ‘Our Secret’ video entirely using topographical maps. I wanted to capture the restless feeling of a traveler going from one place after another, searching for that perfect spot. I’ve always been fascinated by maps and travel. When I was younger, I would spend many hours poring over atlases and maps, studying place names and doing things like learning state capitals. To make the video, I took screen captures from United States Geological Survey topographical maps and used them to illustrate not only the lyrics of the song, but also the types of places (beaches, coves and bays) the traveler encounters in the song.

This song itself is about a guy who travels to a place he considers his ‘secret’ vacation spot, only to find out that the place is now overrun with tourists. He’s disappointed to discover that something he used to think of ‘his’ is now a place that apparently everybody now knows about. The inspiration for this song came from a trip of my own, where we went to a beach that seemingly no one knew about, and we had the whole place to ourselves that afternoon. After that trip, I thought, ‘The next time I want to go back there, will it still be a secret, especially since in the age of social media, nothing is a secret anymore?

Nothing is a secret, and we can all relate. Check out the video below!

Keep up with The Late Innings at thelateinnings.com.