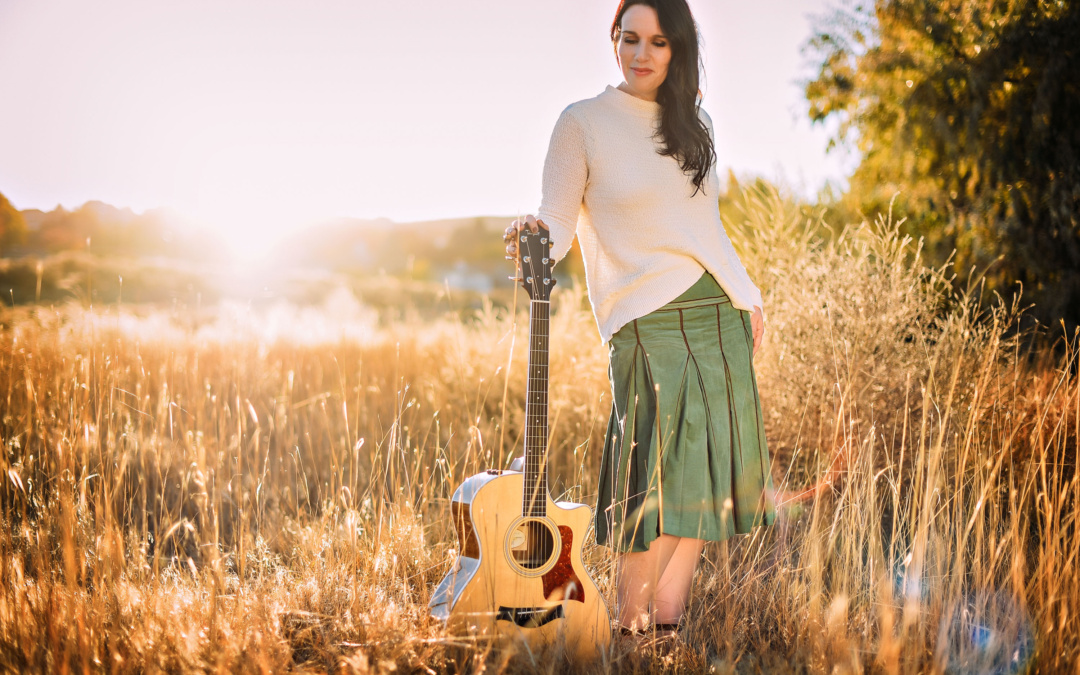 I’m not sure a more poignant song could have been released during this time. As many of us wait for some pretty important results, we haven’t lost hope. Talena Bricker’s new track “Done No Wrong” meanders along beautifully with a country-laced composition just bursting at the seams with a similar attitude. Admits Bricker of the track:

I think, in the end, the song became about hope. And how hope is a wonderful thing, but can also be a little scary. It can be that extra push to get out of your comfort zone and do something scary.

While Bricker’s soft vocals dance around your current reality, allow yourself to feel the emotions that birthed the track itself. Guilt, loss, despair, confusion, love, hope. And we’ve got your first listen.