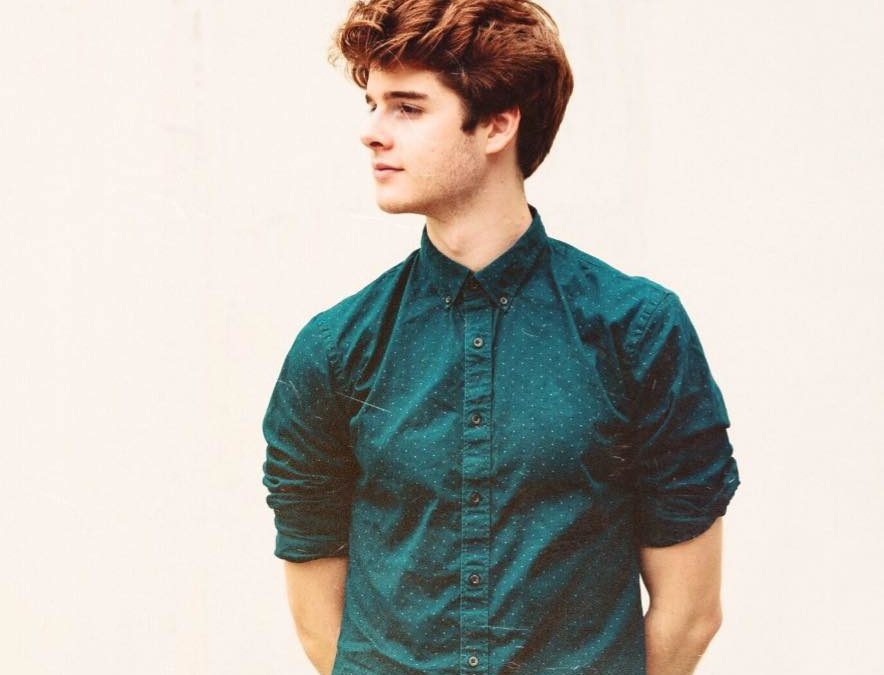 Yoste is proof that nearly everything that comes from Australia is great — specifically, Brisbane. The 22-year-old singer/songwriter/producer has just released a new single, “Arc”, a mellow yet poignant track mixed by fellow Aussie Tristan Hoogland. Akira Records’ Yoste (irl Kurt Sines) provides the listener with an ethereal soundscape full of soul-filled vocals. Says Yoste of the track, “The road to ‘Arc’ is littered with almost-good-enough ideas. I was like a blocked stream and suddenly I had to get it all out at once. It was tortuous but the result was cathartic, and resulted in ‘Arc’ coming together over the course of just one day.”

Yoste was able to create a masterful track, oozing with both confidence and sensitivity. While some artists may shy away from putting out a quieter track as a single, it does all the right things for Yoste, and proves his self-awareness of not only his style, but also his flexibility. An EP should be in the works for later this year, and we can’t wait to hear what Yoste has in store. Until then, we’ve got “Arc” on repeat.