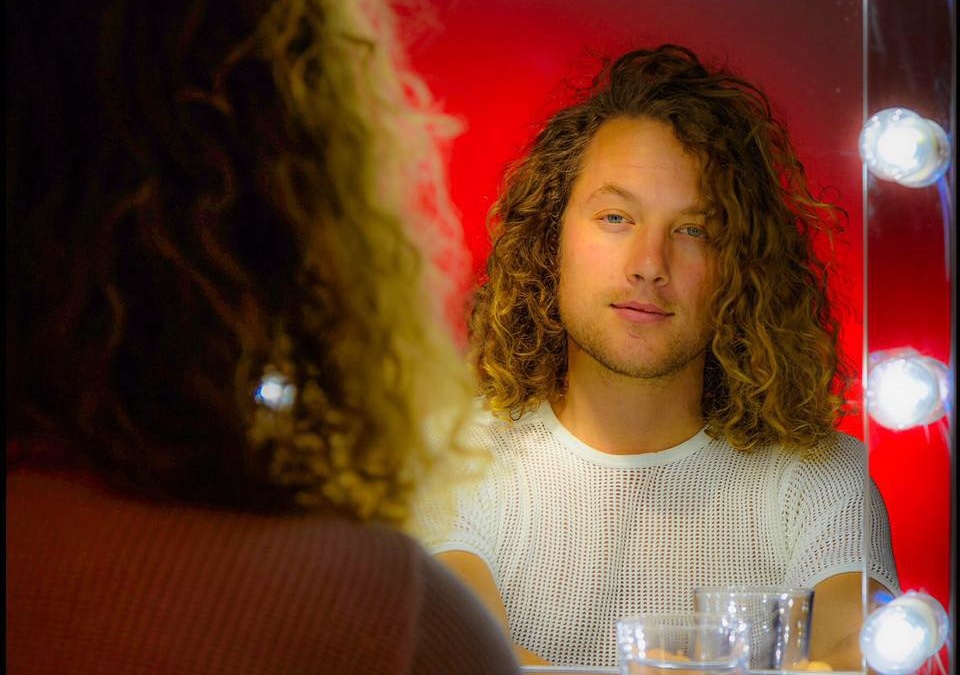 Trivial Shields is the moniker of songwriter and multi-instrumentalist Christian Carpenter for sonic exploration. Now, he drops a collaborative EP titled Levity, featuring vocalists from Bells Atlas, Body Language, and Lip Talk. Levity follows the release of Carpenter’s debut EP Peripheral (2018) and precedes the release of his debut album due out this fall.

Levity centers around the clarity that can be found in the midst of a bad breakup, and does so in three different vignettes. “For the Best”, which features Angelica Bass of Body Language, is a joyful break-up song that recognizes and celebrates the end of a relationship. “Rejection Therapy”, which features Sandu Ndu (vocals) and Geneva Harrison (percussion) of Bells Atlas, is a track that looks at the process of getting over a relationship and working through what it means to let someone go.

The EP features 3 tracks both with features from stellar musicians along with the instrumental versions of the same tracks. This choice allows listeners to hear Carpenter’s words and his instrumental together and separate. The words paint the picture but the instrumentation garners the feeling.