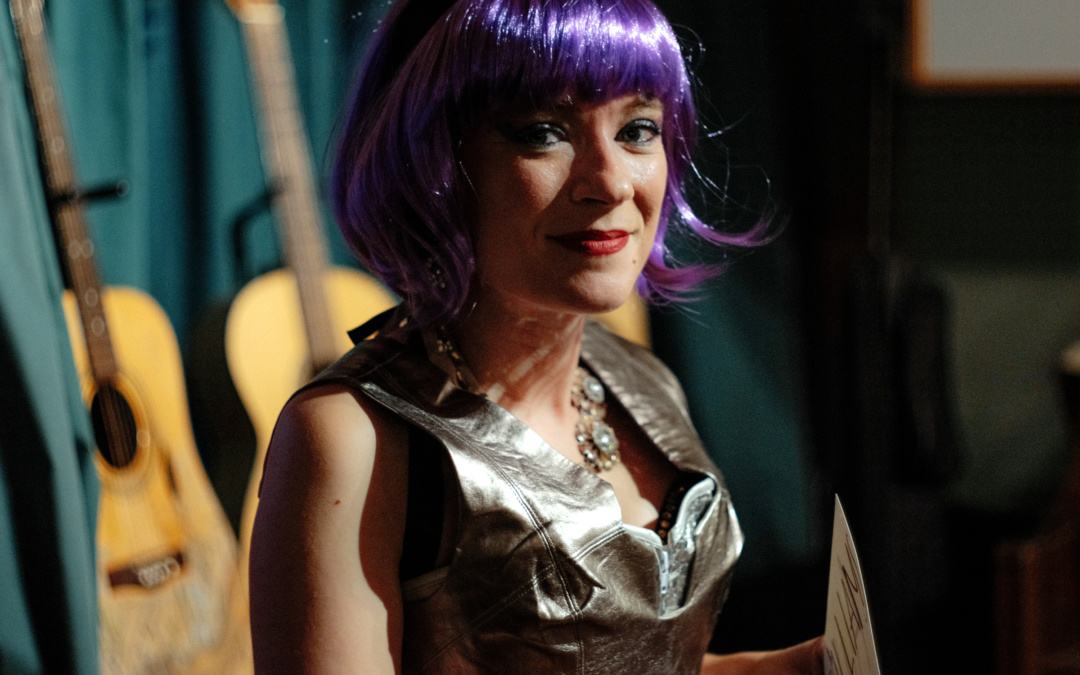 Indie rock musician Jane Frank is ending 2018 on a particularly high note, with the release of her stunning, layered new track “Fight or Flight”. Soft – like the caress of your fingertips on your forearm – her voice carries lightly over the instrumentals, creating a certain magical feeling that is absolutely perfect this time of year. The most interesting part? The song’s meaning isn’t as pleasant as the soundscape would insist.

“‘Fight or Flight’ is about how we’re all scared, admits Frank. “And how, after several failed relationships, we start to close up. Everybody is thinking about what they gave, or what they didn’t get.”

Keep up with Jane Frank here. 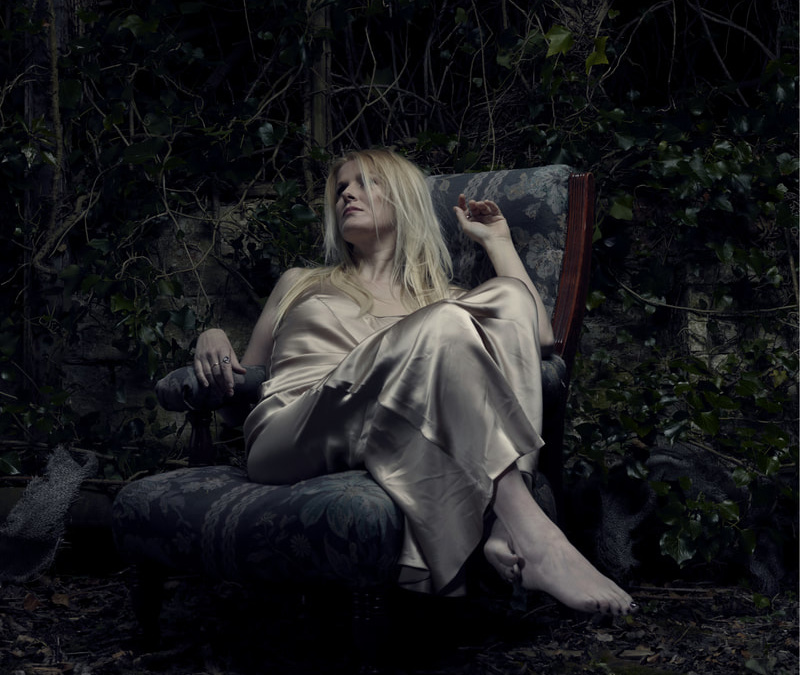 British artist Talitha Rise is a cross between a woodland fairy and Stevie Nicks, and the result is something magical. “Chapel Bell” comes from her latest album, An Abandoned Orchard House. It is as haunting as it is poetic. The instrumental is grand, dotted with a chiming bell and echoes of Rise’s croons. “Where are we running to?” she asks, making us wonder along with her.

“Chapel Bell” is the moment you literally hit the floor and then find that in the moment of reaching your lowest point there’s something holding you. It’s like the only way to get out of something is to go into it first. It’s about recovery, strength and growth and I took the analogy of the little match girl and the sound of the chapel bell on the hill near my house to represent that instinctual knowing, that alarm bell that knows when something is right or wrong for us. We can lose self-trust when we’ve been in a dark place and getting that trust again gets us up and out.

And don’t let the “Remix” in the title fool you – this is not a club track overloaded with synths and bass drops. Rise recounted her experience working with Doktor Matty B, who managed to capture and highlight the dreamlike quality of her music:

Matt remixed the track beautifully. He added this great ethereal layering and tone to it and he left it empty, he didn’t over fill it and I think his approach was just sublime and intelligent. Remixes are always tricky so it was an honour to have someone like Matt get inside the track and its true meaning.

Listen to this with the curtains drawn, eyes closed, and a cup of tea handy. Rise’s lyrics combined with her mesmerizing voice will put you in a trance that you won’t want to get out of anytime soon.

Check out Talitha Rise’s album, and be sure to keep up with her here. 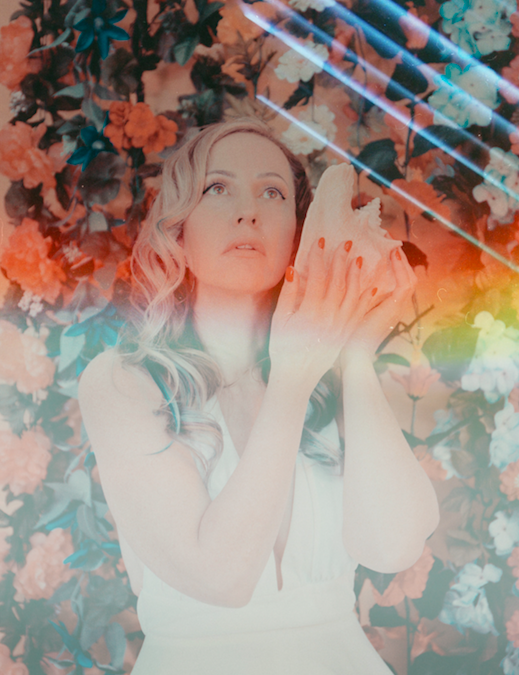 leland and the silver wells, “we dissolve”

Today, talented musical act Leland and The Silver Wells – fronted by the phenomenal Leland Ettinger – releases their latest track “We Dissolve”, and we’ve got your exclusive streaming premiere. You may have already heard of this extraordinary artist from her past works, which you can find on her website. While these two albums may have gotten her large recognition, her new upcoming album will surely be a work of art like no other.

In “We Dissolve”, the soundscape itself is almost decadent, very relaxing due to the gorgeous choir-like vocals and the mid-tempo pace. From listening to “We Dissolve” multiple times, it is clear that throughout her album, you will be taken on an emotional ride that will leave you wanting to listen to the album over and over again!

From music school, to multiple popular albums you will want to be sure to keep an eye on Leland Ettinger for her upcoming self-titled album on September 14th! 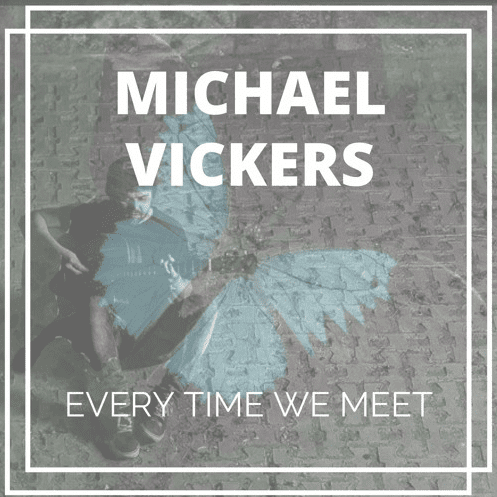 Acoustically-driven alt indie rock musician Michael Vickers might hail from Leicester, but the message in his music is universal. Thankfully, he is currently working on an EP to release in early 2018, and new tracks are emerging from this project to give us a little taste of what’s to come. Though his new track “Every Time We Meet” won’t be out until Friday, we actually have the official U.S. streaming premiere of it for you right now.

The tambourine and bluesy sound of the harmonica drive the track, as Vickers reflects on the good times and the feelings associated with those memories. A follow up to his track “Won’t Stop Believing” (which hit number 42 on the iTunes Singer Songwriter charts), Vickers has similar hopes for “Every Time We Meet”, and we can’t blame him. Co-written with Michael Tedstone, Vickers paid homage to his recently passed grandfather by playing his harmonica on the track, a sweet and heartbreaking facet to the song that gives it a bit more meaning for Vickers himself. His heart-wrenching vocals take you on a journey through the “butterflies” and insane positivity that comes with love. It will absolutely put a smile on your face, so why not take a quick break with it?

“Every Time We Meet” is out November 17th. Keep up with Michael Vickers here. 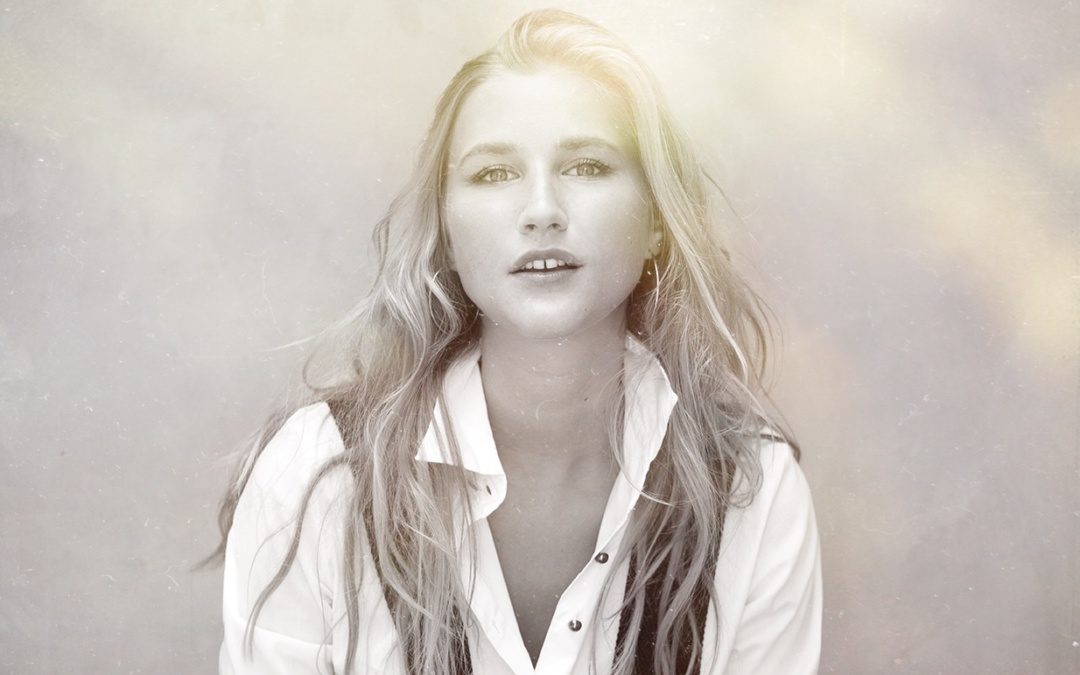 French jazz-pop musician Laure Z might reside in Los Angeles now, but she’s brought a wealth of knowledge over the pond from her years in music education. Right now, she’s preparing for the debut of her new EP, a 6 track work titled Girls Don’t Wait due out in November. But while things are going on behind the scenes, we’ve actually got the exclusive premiere of the next piece of that work, a song titled “I Will Follow You”. Whistling leads you into this soft, emotional release. Laure Z’s vocals seem to float effortlessly over the instrumentals, giving off the feeling that you’re in a garden, surrounded by brilliant landscape under a bed of twinkling stars. The song is a testament to love, inviting trust and acceptance into a relationship, spun blissfully together with simplistic and ethereal instrumentals.

Girls Don’t Wait is due out soon. Keep up with Laure Z here.