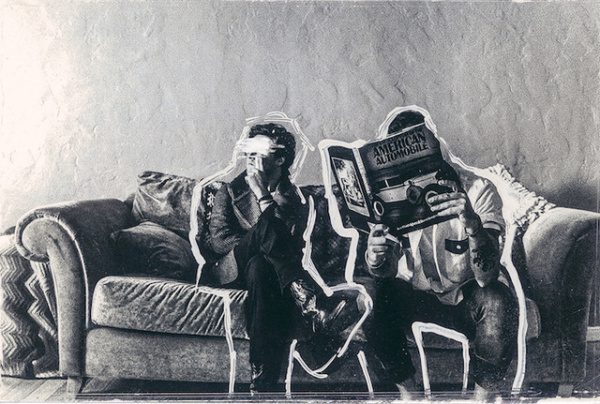 In The City of Angels, one often finds themselves in taxicabs with strangers. One such chance encounter led to the conception of pop duo Thunder Jackson. And we’re in luck, as their debut single “Guilty Party” – which has already hit #1 on the main chart on Hype Machine – now has its own official music video.

Made of what seems to be random, old, pieced together clips, we get to witness a lot of people dancing and rocking out from past years. In fact, it seems to be made exclusively of those scenes from 80s movies where the protagonist has to “dance it out” and, quite surprisingly, we adore the energy it brings to the table. Set with the backdrop of the smooth sounds of “Guilty Party” – which, even at such a sassy mid-tempo, still makes you want to get up and dance – these are some dance moves you’ll want to emulate very soon.

Keep up with Thunder Jackson here.