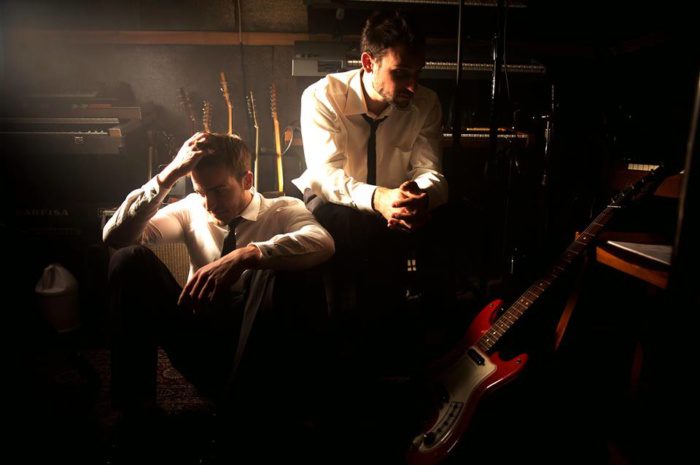 thanks to thanks. for blessing us with “your world”

“Oh, someone took control of your world.”

Yep, thanks. did. Indie pop duo Steve Pagano and Mario Borgatta of thanks. are celebrating their signing to Highland Park Records by re-releasing their debut single, “Your World”. Psychedelic yet approachable is a succinct description of the song. If the vocals of Bad Suns and the upbeat vibes of Bakermat mashed with the psychedelic aspects of Glass Animals, it’d almost make thanks. Key word there is “almost.”

Thanks. is able to distinguish themselves from other indie artists by their flexibility within a single track. LA-based thanks. brings something new to the indie pop scene, with an accessible sound for the pop-loving people that is still alternative enough to be enjoyed by those who rebuke the mainstream. With fantastic lines like “Why sit down when you want to dance/Let’s change the way we look at the world,” Pagano and Borgatta are already impressing us, both lyrically and musically. “Your World” is the perfect windows-down, carefree tune to blast on your stereo.

Our eyes are on thanks. as they begin to bless our ears with amazing tracks like “Your World”, and all we can say is “thank you” to thanks. 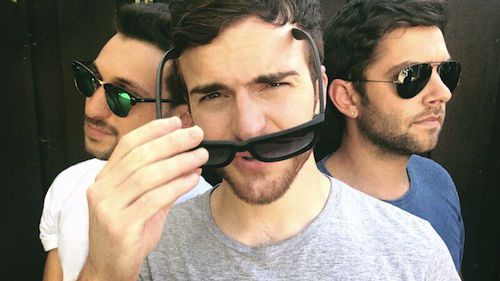 Los Angeles-based psych pop/acid folk band thanks. – comprised of Steve Pagano and Mario Borgatta – have been working together in the sound space since meeting at Berklee College of Music in 2009, so they definitely have the musical chops to back up their sound. Recently, they released their latest single “Annabelle”, a love letter of sorts. With lyrics that depict unconditional love – selfless in their empathy (“Cause Annabelle I want you to know/If things are blurry you can walk out the door/Cause I would die and go to hell to save this love, Annabelle”) – and a slow crawl tempo, thanks. has created an updated 60’s inspired love song that really makes you want to develop your own crooning abilities.

Keep up with thanks. here.