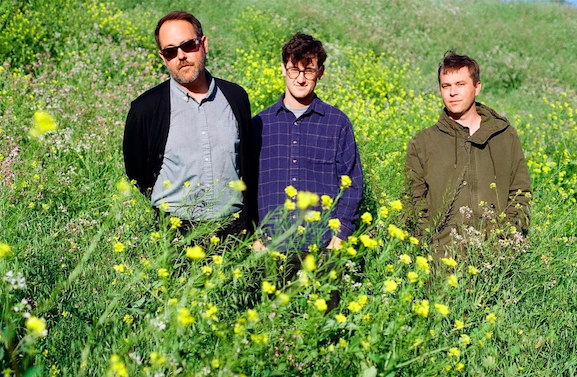 California based indie-pop duo Soft People give off massive retro vibes in their new single “Tender” being released on July 12. In this track, the traditional husband-husband combination of Caleb Nichols and John Metz is met with the impressive drumming of Pat Spurgeon from Rogue Waves creating a timeless song to be enjoyed by all. With a roller-disco type feel this song will have you nodding your head in appreciation of its upbeat yet twisted melody. The angsty lyrics remnant of 80’s powerhouse bands such as The Smiths and The Cure remind listeners how important it is to stay soft in a world where being tough seems to be the only option. “Tender” influences listeners to believe that it’s better to show love every day than to give in to the hard times we are all living in. With creative masterpieces like “Tender” coming onto the scene, it’s hard to be anything but excited for the future of Soft People.

Keep up with Soft People here.

soft people, “i saw the moon!”

San Luis Obispo-based indie pop duo Soft People – comprised of married couple Caleb Nichols and John Metz – are following up their 2017 debut American Man with quirky, upbeat new track “I Saw the Moon!” Soaked in reverb that makes the song feel a bit more ethereal than its pop sound would otherwise express, we’re in love with the energy “I Saw The Moon!” provides. Check it out below!

Keep up with Soft People here. 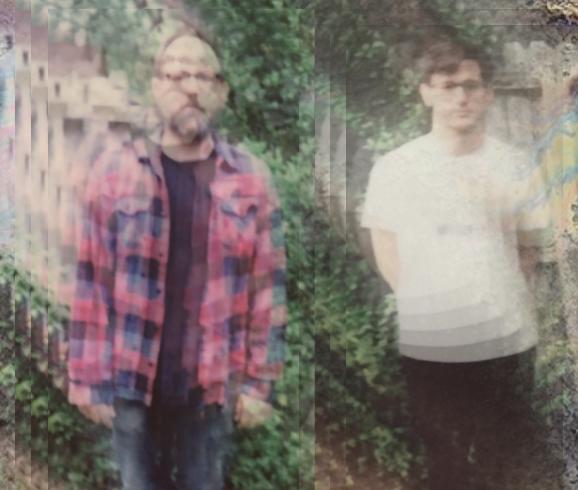