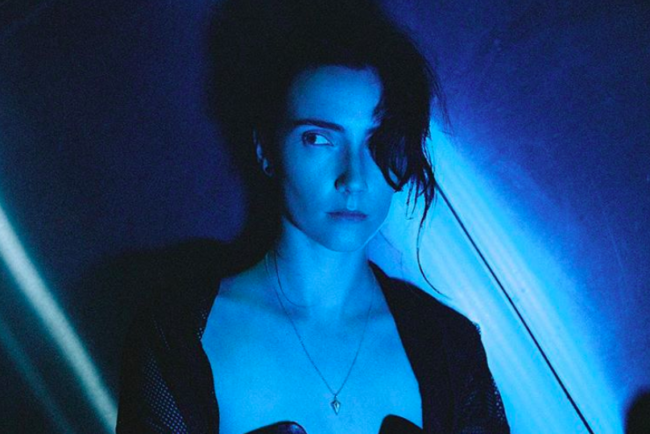 Goth pop musician So Below has recently released new song “Drive” that includes a splash of upbeat indie pop. This song has a calm/mellow beat with smooth vocals sounding similar to the vocals of singer/songwriter Ingrid Michaelson. Madeline North, the sole creator of So Below, uses her unique vocals in each song to draw in listeners from any genre. You can also hear her vocal similarities to ‘Drive’ in her other tracks ‘Visions’ and ‘Close’. ‘Drive’ not only is the perfect song to play with your windows rolled down, but also the perfect song to play on a rainy day!

Make sure you check out all of So Below’s present and past music because you will not be disappointed! 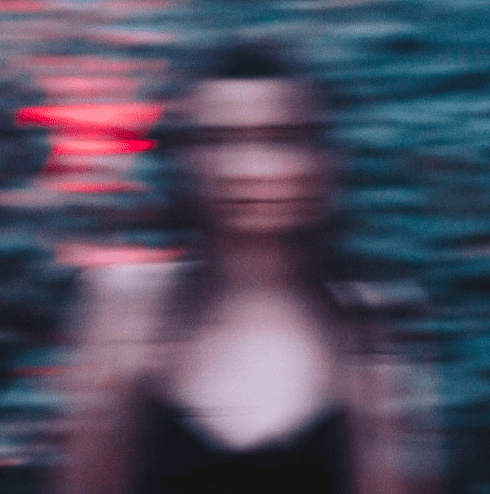 Goth pop artist So Below shares her new song “Visions”, her fourth and final track from her second EP II, amidst the news that she is currently testing a vinyl pressing for her next release. We couldn’t be more thrilled, and are intensely excited that So Below uses the words in her latest track to talk about staying true to who you really are, amidst the madness of the world. The track “Visions” talks about not getting stuck in the rut of your regular ways while simultaneously staying true to yourself the entire time.

Everyone’s future favorite goth pop queen So Below is back with another stunner that we think the rest of the world deserves to peek. From the very first glittering stanza we’re hooked, but immensely drawn in by first line “speak in greys.” It sets the tone for a track that feels light and airy, but is actually a bittersweet track about (warranted) impatience and loss in love. That first line, however, already provides a moment for the listener to get introspective about how nothing in this life is ever black and white. Grey is a constant color in which we live, and reveling in its uncertainty is a beautiful thing. So Below has done what she can to capture that enigmatic and wondrous feeling for us. 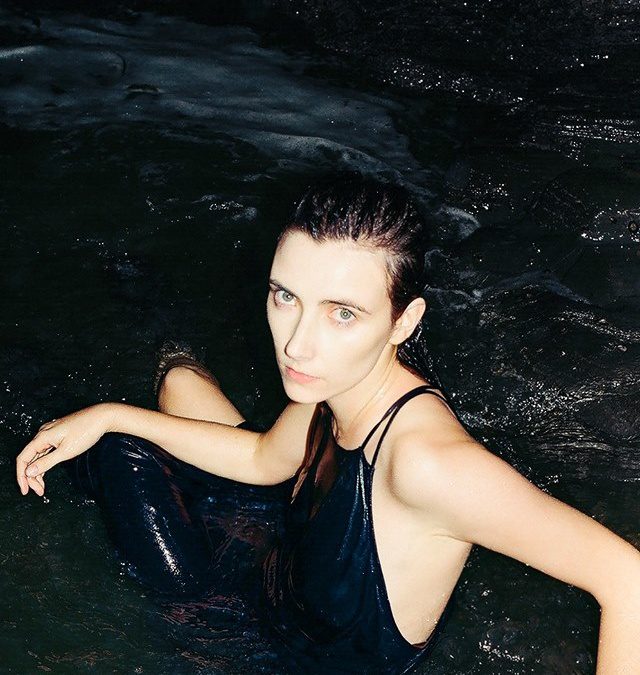 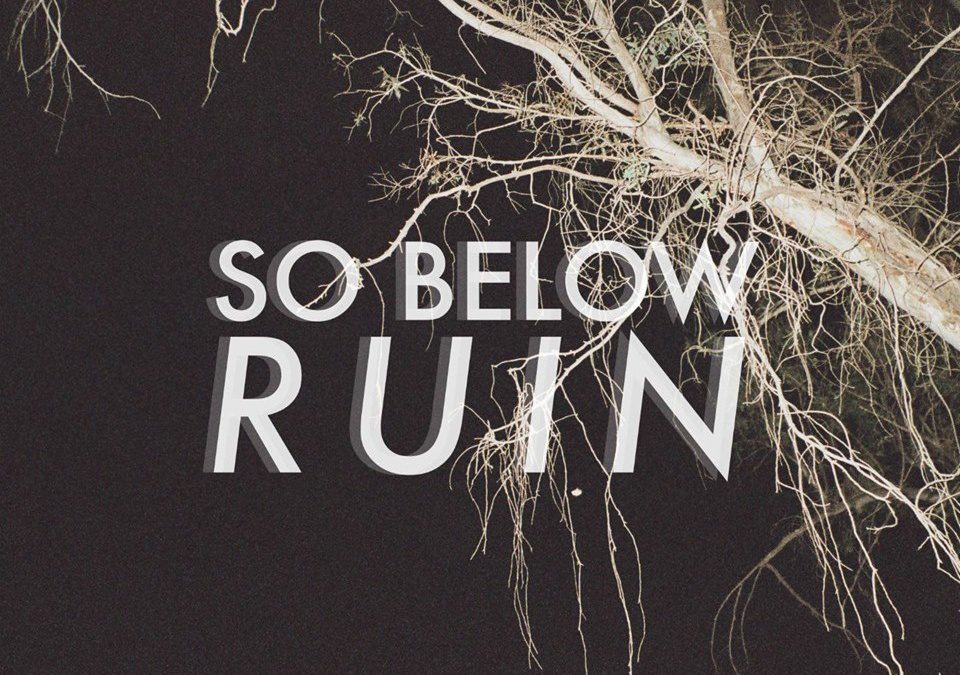 Goth pop musician So Below has been fascinating us for over a year now, with the way her audio art and subsequent visual art never fail to impress. Directed by Sam Kristofski, her new music video for dance track “Ruin” is an absolute stunner. Focusing on minimal jewel tones in each frame, there’s a sullen feel to the buildup of the track. As it picks up, frames layer over each other quickly, swapping between three major shots to piece the story together. But, to be fair, there was a necessity to present the video in pieces, as there is a broken feeling to the song that is now echoed in its visual presence. After all, the title is “Ruin”, so you start to feel it before you even press “play”.

We must admit, Maddie (So Below) is capable of one of the most simultaneously threatening and alluring facial expressions we have seen thus far. (See: Staring at the camera in the pool.)