We were joined by an artist with the most extraordinary – and borderline believable – backdrop. Sam Himself allowed us all a little space to pretend we were deep breathing in the mountains. The music wasn’t too bad, either. If you like what you hear, as always, please consider donating!

**Apologies for the modest screen shots that were taken as the cover photos for these features. We did what we could with what we had. 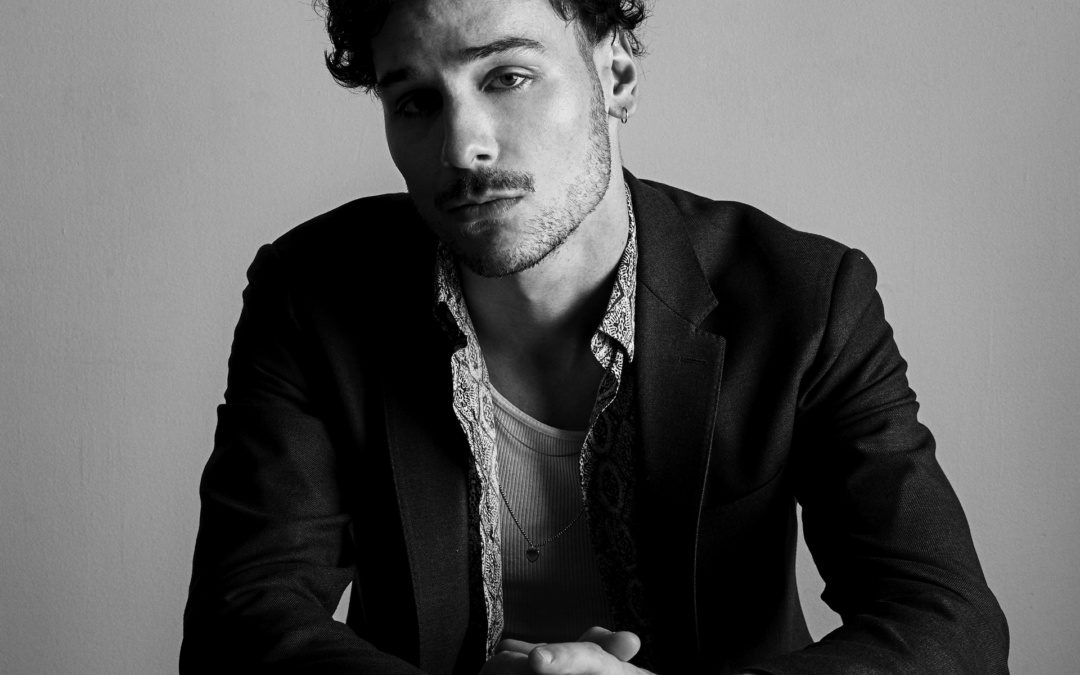 New York based artist Sam Himself has made a name for himself with his new single “Heartphones”. With a classic take on rock, “Heartphones” gives the listener a taste of dreams, hope, and commitment. The song talks about having to take sacrifices to get to where you want to go in life.

“Heartphones” tests the question of how far you are willing to go for something you love. The track is a love song that tugs at your emotions and plays a part in your decision making when it comes to questioning big decisions you have to make in life.

Keep up with Sam Himself here. 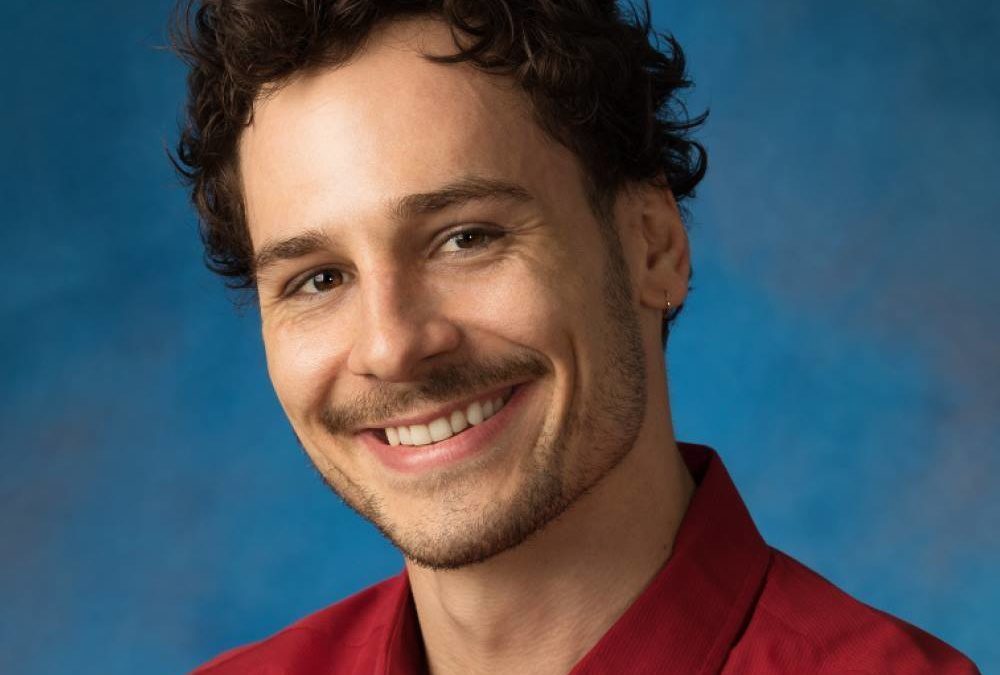 sam himself is not a “nobody”

Following the success of his first EP, Songs in D, Sam Himself has dropped his new single, “Nobody”, which will appear on his forthcoming sophomore EP. Though born in Switzerland, Sam Himself is now based in New York City, and wrote “Nobody” about his experiences in a big city that can easily swallow you up. Utilizing the very on-trend tactic of genre-mixing, Sam scores a great track with “Nobody” on many levels. While on the surface level it’s a bluesy rock song, “Nobody” also contains nods to modern synth use and nostalgic crooning vocals.

Sam says of the single: “The best and worst part about moving to New York City is realizing that nobody has been waiting for you here. The apple is plenty big without you, and unless you come up with a pretty good reason, New York doesn’t care. ‘Nobody’ is about that crushing, eye-opening and ultimately liberating experience.”

If you’re as much in love with “Nobody” as we are, make sure to check out more by Sam Himself and keep an eye out for his upcoming EP!