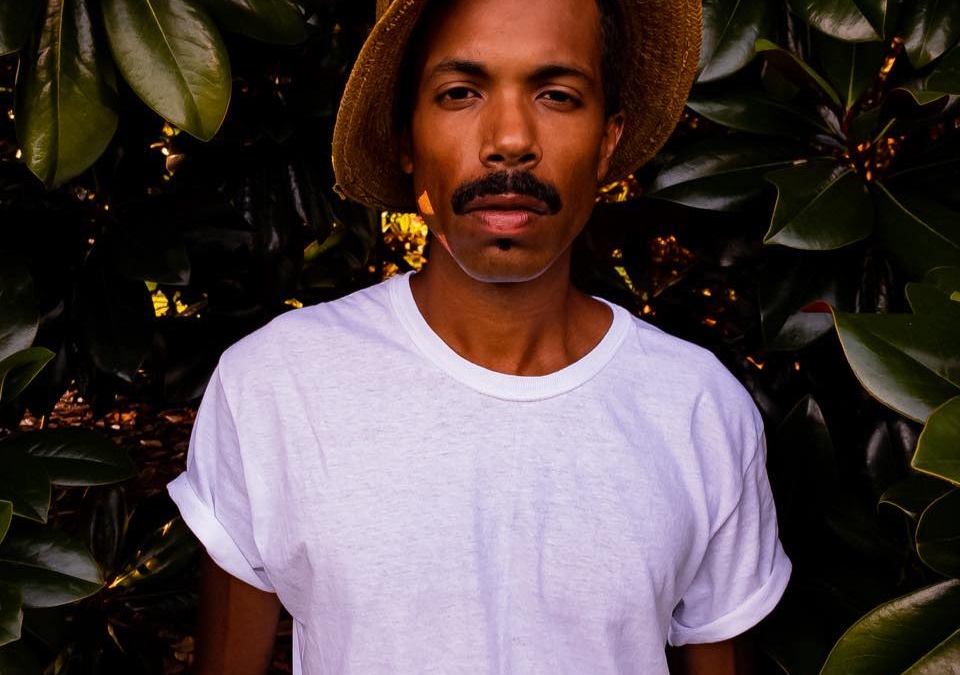 roderick august, forever the far the closer the near

Music doesn’t just appear from thin air, it comes from experience. After touring over 40 states, Roderick August was inspired to create his debut album, Forever the Far the Closer the Near. The singer-songwriter constantly gigged and made music to gain experience and get closer to making a name for himself. His folky music is reminiscent of the sound of The Lumineers and Bob Dylan.

As you listen to the 11 tracks, you can tell the writing was seasoned by traveling and his personal experiences along the way. “More Easily” is August going to a place, whether that is mentally or physically, where he can lean back and relax. The transition between this track and “Better Slowly” flows beautifully. “Lightning Bolt” reminds you of how quickly things can strike, and then disappear. Around the chorus, the track picks up and gains more power. The best example of his vocal ability is on “Sonoma”. With plenty of high notes and some rasp in his voice, it’s a showcase of his vocal ability. You can almost envision how this song would sound live at a concert hall. “Run with the Horses” is overflowing with imagery about places on fire, blue skies, and the woods growing rotten. The lyrics, “she cares too much what other people think / ‘cause when you’re living in the city trends become a big thing” seem to flow off his tongue so easily. It is one of the best on the album.

Forever the Far the Closer the Near is August’s take on American life. His goal is to tell his story, and he is doing exactly that. The songs focus on his voice and aren’t heavy on production for a clean sound. These are stories he crafted with a guitar in hand and an open mind. The album cover even tells a story, taken by August himself one morning in the deserts of New Mexico. For his debut album, August was able to put together a strong collection and we can’t wait to see what he does next!