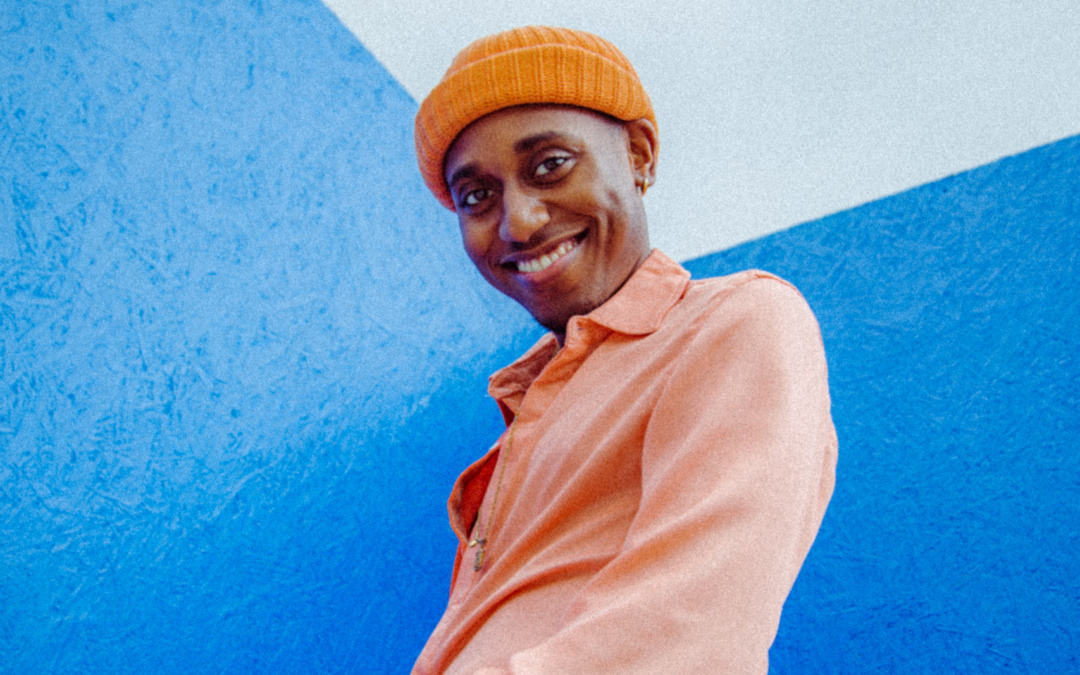 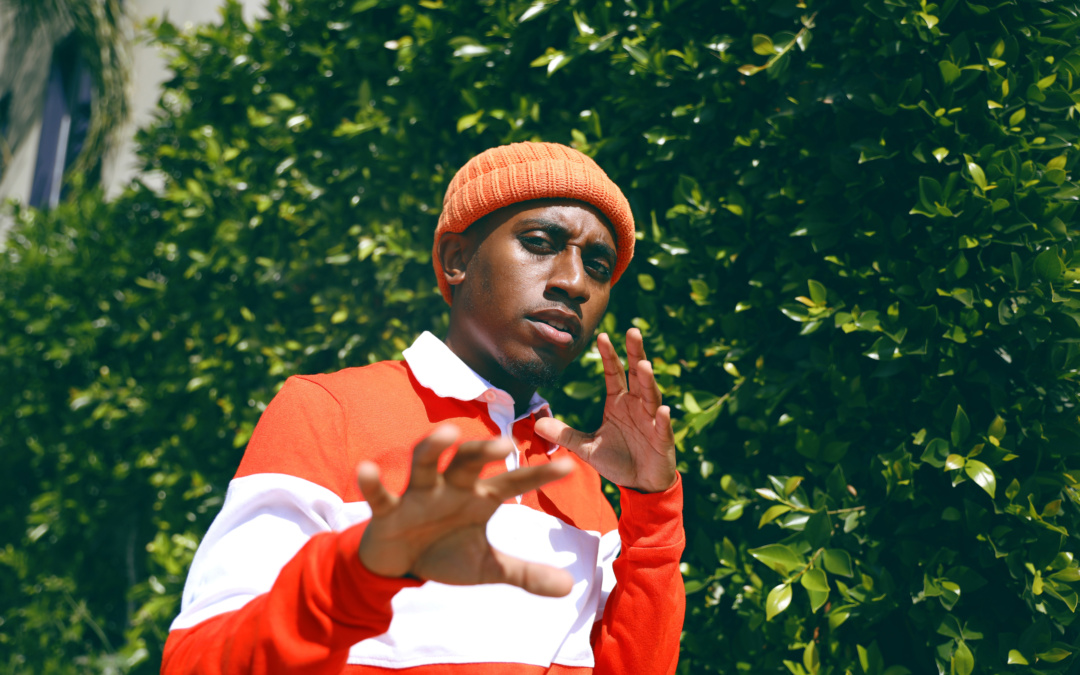 As though there could be anything better than the buttery vocals of Reggie Becton on really any track – let alone his 90s-inspired “Rainin’ in LA” released recently – he has just released the official music video for his latest single “Rainin’ in LA,” and the way it reflects its soft and beautiful audio inspiration is absolute magic.

Get lost in this new visual below!