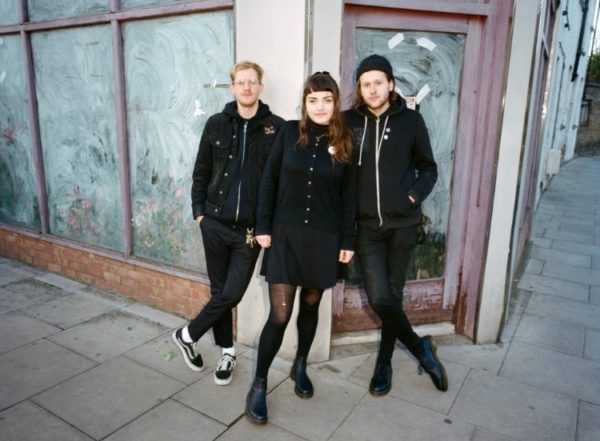 English trio Muncie Girls are cooler than ever in their new video for “Picture of Health,” the lead single from their second album Fixed Ideals, which is set to come out on August 31. Lead vocalist/guitarist Lande Hekt, along with guitarist Dean McMullen and drummer Luke Ellis, create an anthem for friendship with a sound that is reminiscent of the early days of Paramore and 90s pop-punk. The video captures the song’s theme in a real and organic way, right down to the silver fidget spinner. This is a modern-day representation of what it’s like to maintain a friendship and how we tend to get in our own heads, worrying about problems that don’t even exist. “Picture of Health” is a song that everyone can relate to, with a poignant video that emphasizes the importance of platonic love that is very refreshing to see.

Keep up with the band here, and don’t forget to preorder their upcoming album.