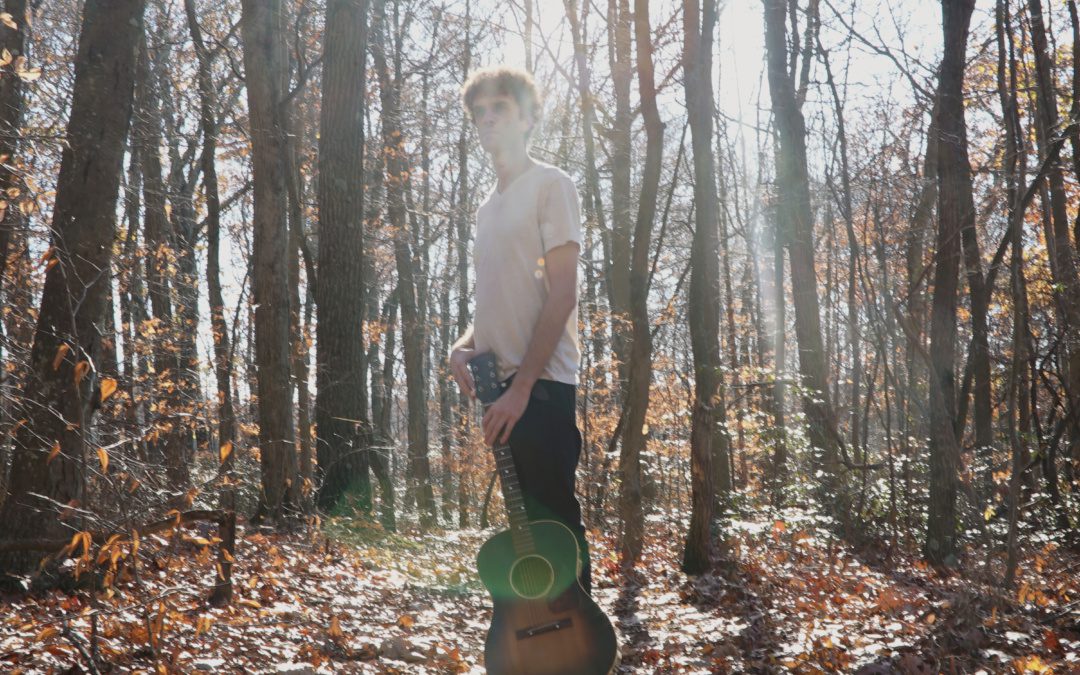 Having come a long way from its humble beginnings, current Brooklynite Phil & The Osophers – a solo project spearheaded by multi-instrumentalist Philip Radiotes, often rounded out by drummer Kevin Estrada and bassist Gus Iversen – has found his stride over the past few years. His latest – a track titled “Third Wold American” – is no exception. Taking advantage of an upbeat soundscape to layer in new instruments from the beginning, the listener can find a stark contrast in the tempo of the track verses the lyrics, which are dripping with dissatisfaction. For good reason, too.

Says the band about the track:

“Third World American” is a song that captures a decline in American culture, a decline now sharpened but born long before us.  The feeling that we are foreign even at home, that a diversity of values are not welcomed, or even understood.  That our hearts are orphaned, alienated by power and, because of this, beat out of tempo with the true rhythm of the world.  And it is a song that puts hope solely in exactly these marginalized peoples to lead the way to change.

We’ve got the exclusive premiere of the official lyric video for “Third World American”, a video that plays with the contrast of black and white the way it plays with contrast of sound and meaning. Check it out below!

Keep up with Phil & The Osophers here.