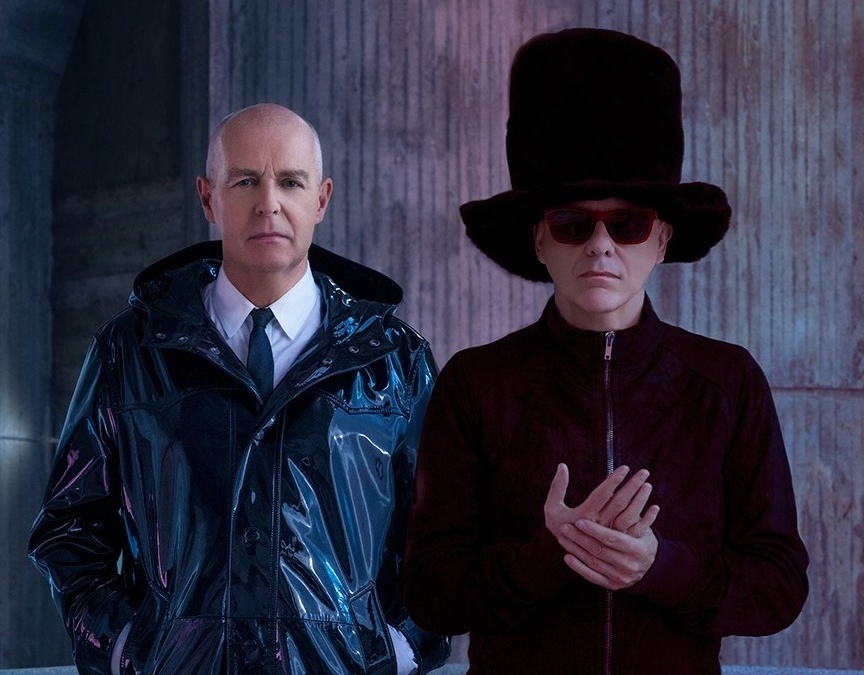 After 35 years in the game, English synth-pop duo Pet Shop Boys (comprised of Neil Tennant and Chris Lowe) have just released their 14th studio album, Hotspot. The album was recorded primarily at the Hansa Studios in Berlin, which is where the duo has written most of their music over the past ten years. The record is the third and final in a trilogy produced by electro-pop titan Stuart Price (The Killers). While the previous two records seemed to stay in a similar lane, Hotspot does an exceptional job at introducing a little taste of all of the different flavors that keep Pet Shop Boys at the top of their game after so long in the industry. Despite the longevity of their career, the Pet Shop Boys have lost none of their edge, and they deliver in both their trademark wit and lyricism as well as a subtly diverse bag of tricks musically.

The Pet Shop Boys are more than a little deserving of some recognition on their ability to deliver another interesting album after 35 years in the game, and their time here has been anything but insignificant. Listed in the Guinness Book of Records as the most successful duo in UK music history, they’ve acquired a staggering 44 UK top-40 hits as well as charting 12 songs on the US Billboard Hot 100. They’re also the fifth most successful act on the Billboard Dance Club Songs chart of all Time, only falling behind acts like Madonna and Janet Jackson.

The album’s lead single, “Dreamland”, a collaboration with Olly Alexander of Years and Years, showcases the Pet Shop Boys’ sweet spot. While on the surface the track seems like an  up-tempo electro-anthem that feels almost euphoric, it also subtly takes digs at both Brexit and U.S. immigration policies without laying it on with a heavy hand. In the track, Tennant imagines an idyllic land where everyone is welcome and where “you don’t need a visa / you can come and go and still be here”. The track feels both empowered and carefree at the same time and features a larger-than life disco-inspired chorus alongside an intense longing for true freedom.

Tracks like electro funk-pop number “Monkey Business” hit a little different. “We’ve actually written, almost for the first time in our career, a groove song” said Neil Tennant and Chris Lowe in a statement about the song. The lyrics themselves are as delightedly light-hearted and playful as the party track: “Bring me margaritas / Champagne and red wine / We’re gonna have a party / Where we all cross the line / I’m looking for monkey business.” “Wedding in Berlin”, a techno-wedding march mash-up, falls in the same vein. Featuring sections of Mendelssohn’s infamous march itself, it’s for the most part a one-liner (“We’re getting married”) but at the same time feels like it was created with some reflection in mind.

In a surprise twist for a group that has suggested we entertain the idea of banning the acoustic guitar, “Burning the heather” strips back some of the electro layers in exchange for, in an insane twist, what appears to be some lovely acoustic guitar parts (courtesy of The Suede’s Bernard Butler). Folky and fresh, the track is chock-full of deep and compelling lyricism and twinkling sound effects. It’s a refreshing reminder of the diversity of the duo (even if they don’t support the legality of all instruments featured).

Hotspot is out now and the Pet Shop Boys will begin a greatest hits tour on May 28th at the O2 Arena in London. Keep up with the duo here.