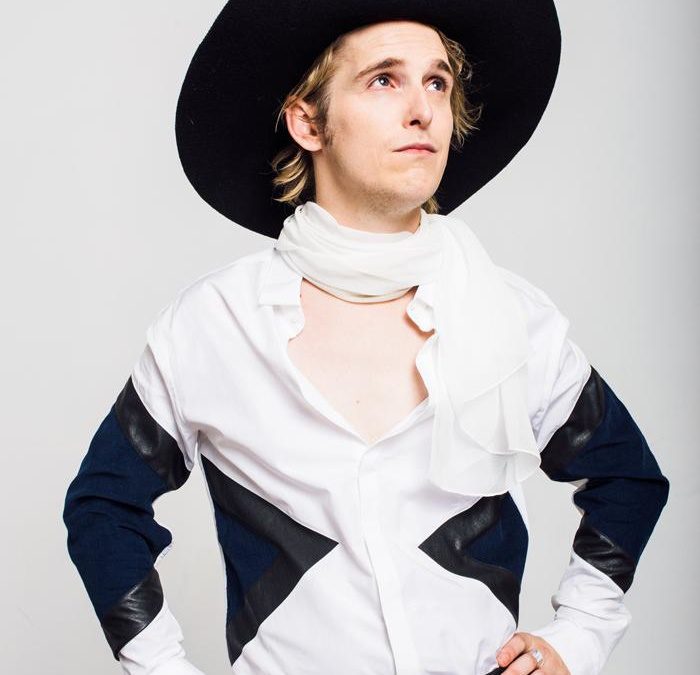 Today, Bloomington-based Diane Coffee released his latest 7″ via Polyvinyl, a work titled Peel which features his two upbeat, instrumentally robust tracks “Poor Man Dan” and “Get By”. Though “Poor Man Dan” feigns an upbeat attitude, the truth is that it is based on a dark urban legend from his neighborhood growing up. But unless you hone in on the vocals, you could never tell with the heavy Motown influence. His music is driven with a large horn section and incredible backup vocal ensemble, so you’d be hard pressed to find a track that wasn’t uplifting in one of its facets. But you find that you can’t help it when Coffee’s voice takes on that nostalgic edge, and you’re immediately taken back in time with each line.

Peel is available now. Keep up with Diane Coffee here.