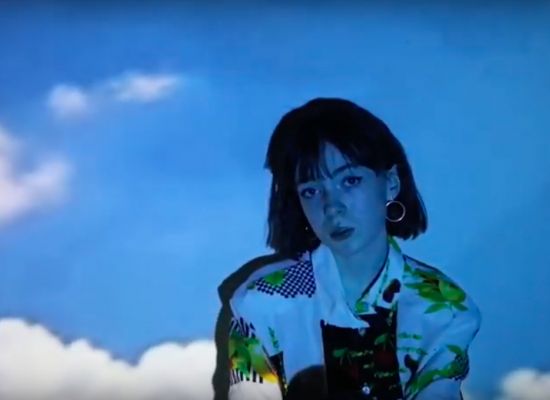 patricia lalor, “this man thought he saved me”

From young indie artist Patricia Lalor comes the hypnotic track “This Man Thought He Saved Me”, a reflection of possible insecurity.  It may be hard to describe exactly what genre this falls under, but that is only because Lalor perfectly incorporates many elements of different genres, crafting a transcendent track.  Starting off with a more electronic vibe, the song quickly and almost seamlessly shifts to a vibrant and prominent electric guitar, one that takes hold throughout the entire track.  Viewers of the song’s music video can even spot Lalor strumming away on the guitar, a testament to the fact that the guitar really owns the whole song.  While some of the rock genre is evident, it may be appropriate to take it a step further and call it a punk spectacle.

“This Man Thought He Saved Me” is a thrilling, not-so-straightforward take on feeling slightly inferior.  Make no mistake, though, the track still radiates confidence in a more subtle way than normally depicted.  One thing is for sure: Patricia Lalor leaves plenty of room for nuance.