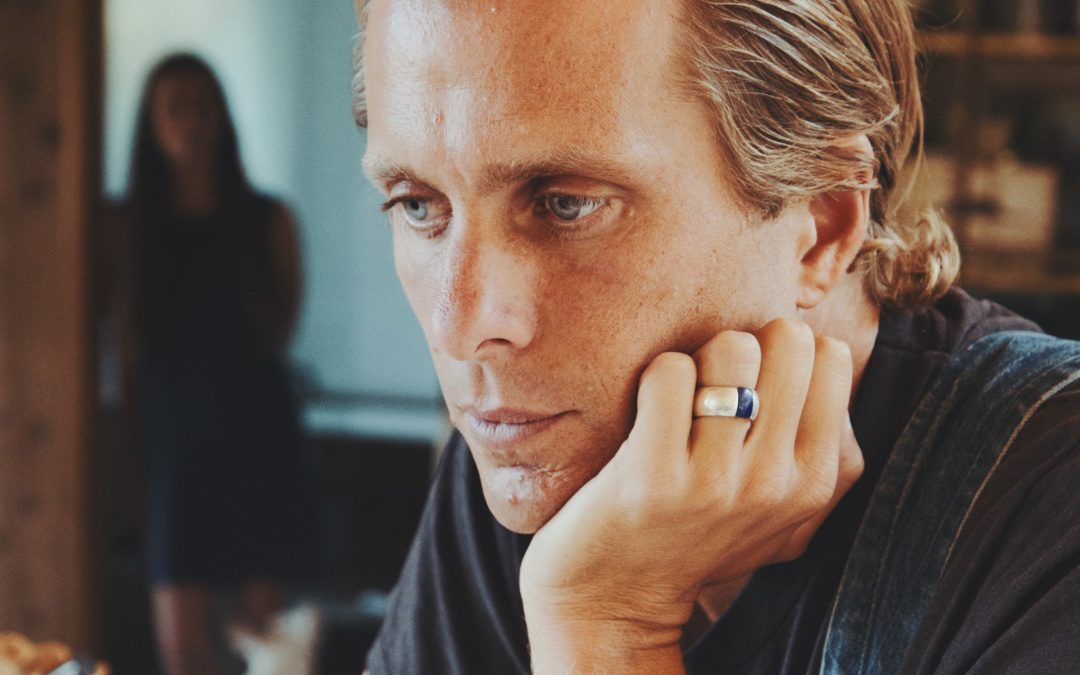 Recently the most upbeat alternative rock live act we know, AWOLNATION, released the official lyric video for latest track “Passion”. The track itself serves as a mellow backdrop between the bravado of the repeating chorus – allowing itself to showcase Aaron’s softer vocal abilities than, say, “Sail” – to the contrast of the simple, black and white setup for the video. Shot from the Red Bull E-Sports Studio, the video is comprised of several individuals singing into the camera, a single light shining down on them and contrasted in black and white, their décolletage exposed as though to equalize all of them. The simplicity is striking, and the lyrics will certainly stick with you.

Keep your eyes peeled for AWOLNATION’s next release – set to drop in 2018 – right here.