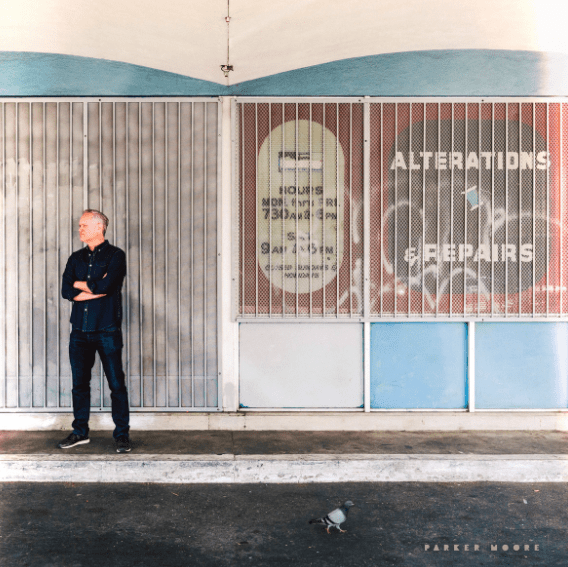 Rising above the status quo that has gripped the rock genre for some years now is Parker Moore, who has recently separated himself from Bay-area based rock group Catholic Radio and has begun to spin a new story all for himself. In recent months,  he released a wildly popular debut solo album, Alterations and Repais, but even more current is his new single, “How Long.” Not only has this been a huge breakthrough for Moore himself, but it is also a wonderfully composed track that is skillfully layered with  captivating soundscapes and gripping, guitar driven melodies. Complimented by his crooner vocal talent, the melodic undertones of the instrumentals lead flawlessly into a lyrically dynamic chorus that is enchanting and spectacular.

“How Long” aligns itself with some of the most popular aspects of the rock genre and is pitted to be one of Moore’s most successful releases to date. Just like he exhibited in the release of his full length album, it is clear that this artist took extensive amounts of time in order to produce a track that would be easily relatable and beloved by fans throughout the country. With stunning displays of distinct musical talent and a strong understanding of composition, Parker Moore has a bring future as a new and rapidly rising solo artist.

Keep up with Parker Moore here.