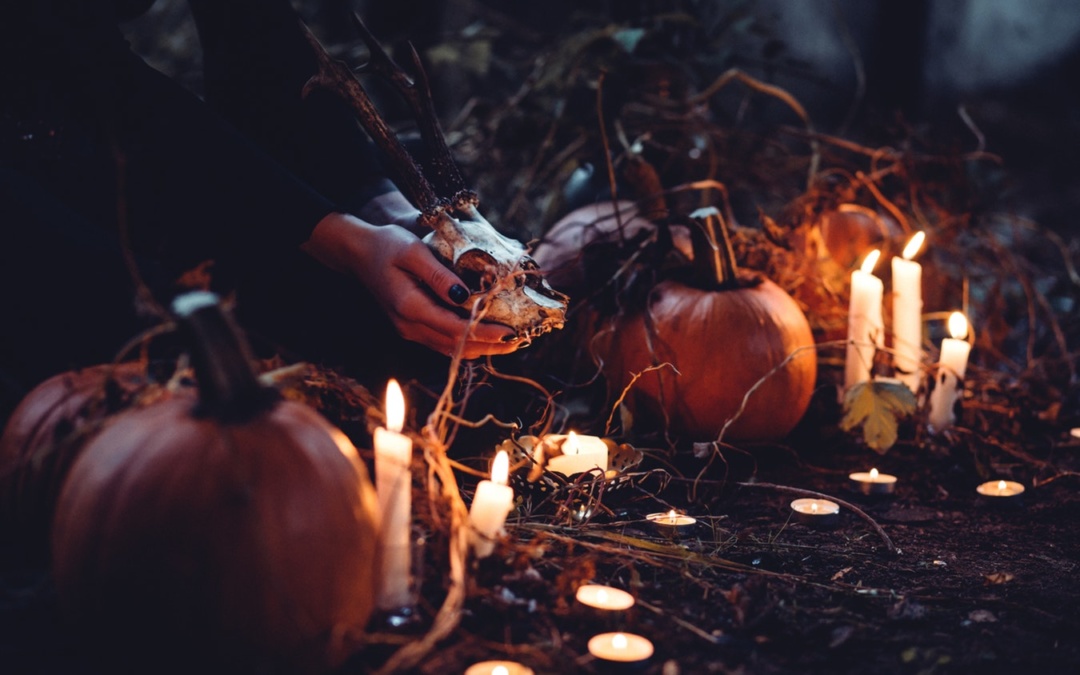 This month has been a STUNNER for music videos already, and our inbox is flooded with submissions on the daily. We’ve combed through and done our best to bring you the freshest visuals of the first half of September. Check out new videos from Escape The Fate, Cherryade, Lukas Graham, Taco Mouth, The Bandicoots, Madeline Kenney, Architects, Mac Miller, The RPMs, First Aid Kit, Phobez Apollo, Yoke Lore, and more! 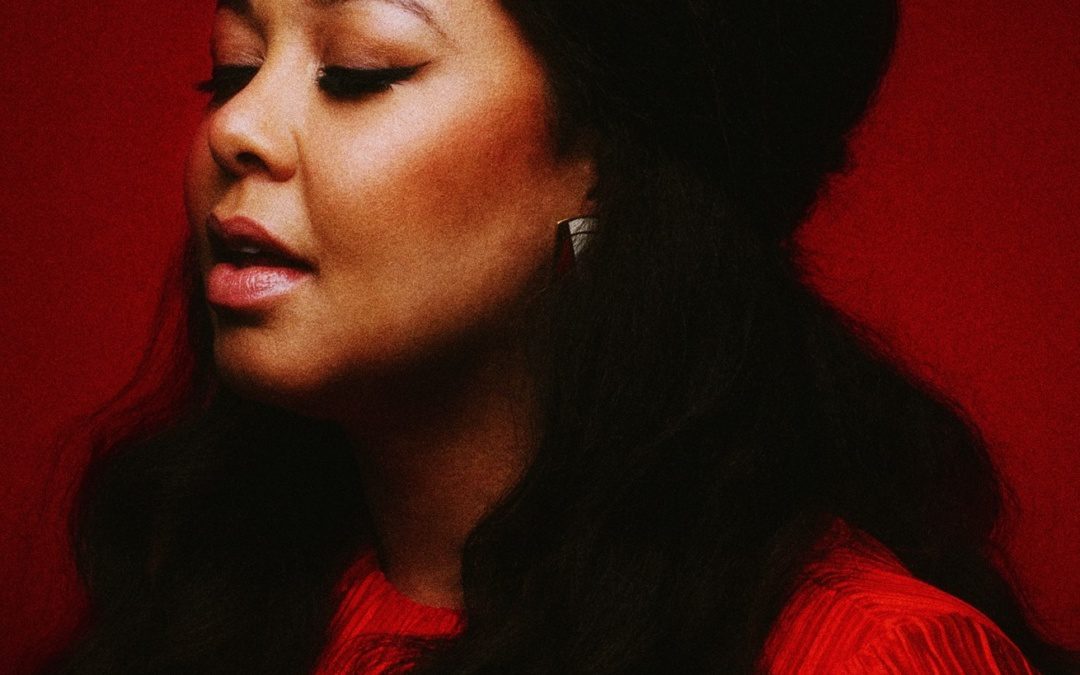 nuela charles, “do it right”

Nuela Charles has been making strides in the music industry since her debut album Aware. The JUNO Awards-nominated soul singer-songwriter has released a new single titled “Do It Right”, which is an upbeat tune with a little bit of spice to it. The song starts off snappy with just the right amount of attitude.

“Do it Right” is catchy and has just the right amount of energy to get you up and dancing. The song sums up itself: if you’re going to do it, do it right and come correct at me.

Keep up with Nuela Charles here.