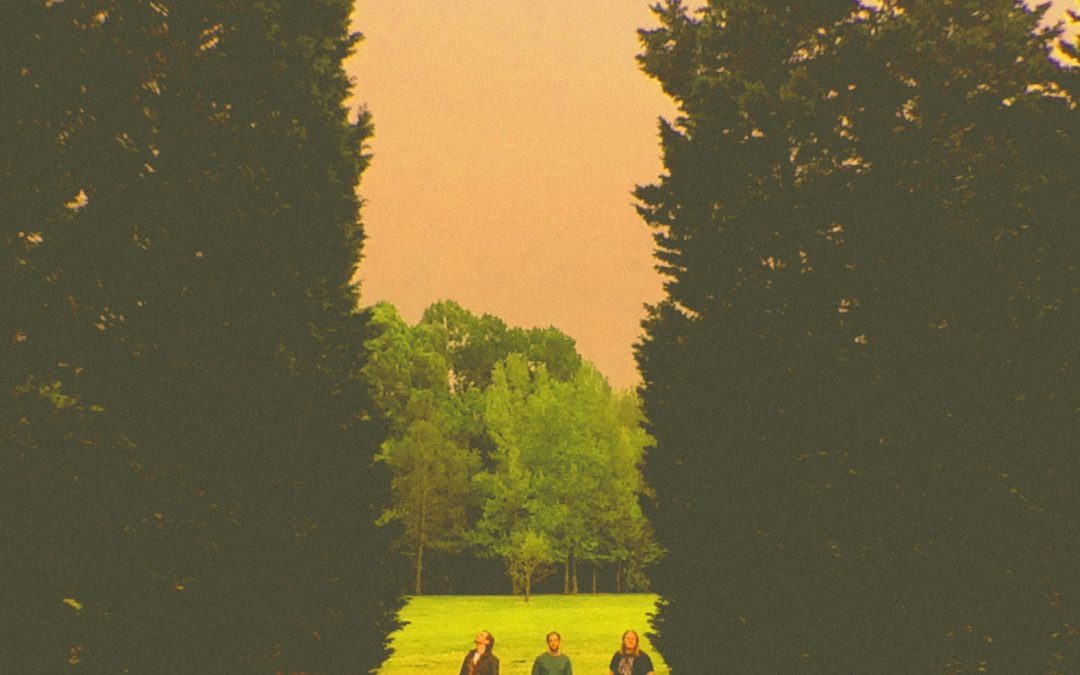 noiseheads, “ballad of me, myself, and i”

Alternative power-rock trio Noiseheads – comprised of Nick Gray (vocals, guitar), Greg Nicholas (drums, vocals), and Joe Gray (bass, vocals) – recently released the official music video for the second single from their album Sitcoms for Aliens, titled “Ballad of Me, Myself, and I”. The video is comprised of footage of Nick singing, made to look like flat magazine collage art. Scenes of Times Square, outer space, a cubicle, and other miscellaneous places pop up behind him, his outfits and scenarios changing throughout. It’s a fun overlay to the song itself, which is a relatively mellow track that could be enjoyed in a head banging situation or at home with a small group of friends. It follows the rest of their work quite nicely, with fun, upbeat riffs and an aggressive delivery of vocals galore.

Keep up with Noiseheads here.