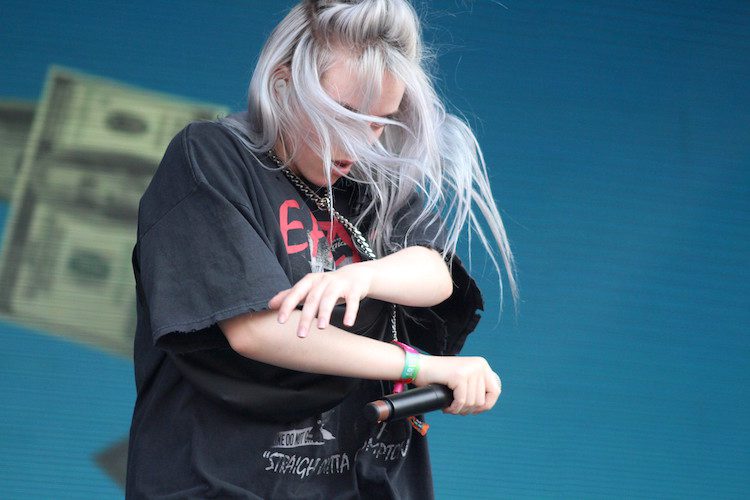 The weather has cooled off, the colors of the foliage are gaining warmth, and we can’t honestly decide if we’re more in “sweater weather” mode or “spooky.” So, we gathered our favorite music videos released during the first half of October, and we’re kind of leaving room for you to decide! Check out some new visuals below – featuring music videos from Paul Weller, Enter Shikari, LEON, mona on the radio, Billie Eilish, Larkin Poe, Meg Myers, Weezer, Dev Ray, Kiefer, Paul McCartney, and many more! – and let us know which one is your favorite! 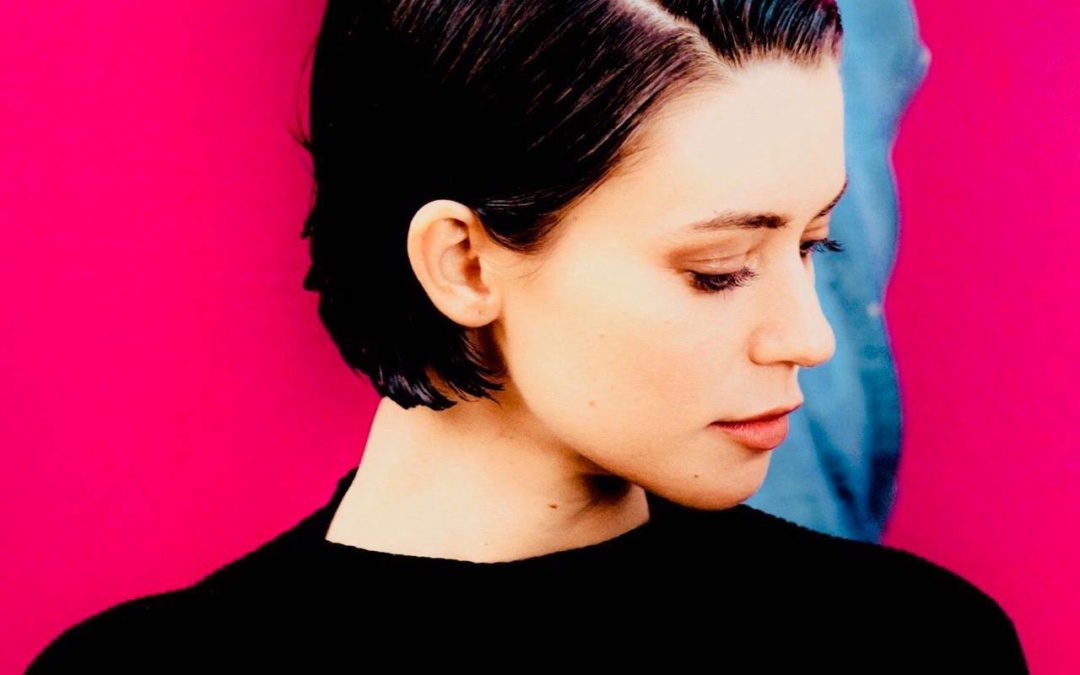 Alt rock princess Meg Myers hit her stride again this weekend with the release of her latest single “Tourniquet”. Soft, voluptuous vocals bring an ethereal energy to the track as it floats through your speakers, shaping your memories of the world around you. The song echoes Myers’ quintessential dark lyricism, as she sings of self mutilation, be it emotional or physical, related to love.

Get deep with the new track below.

Keep up with Meg Myers here. 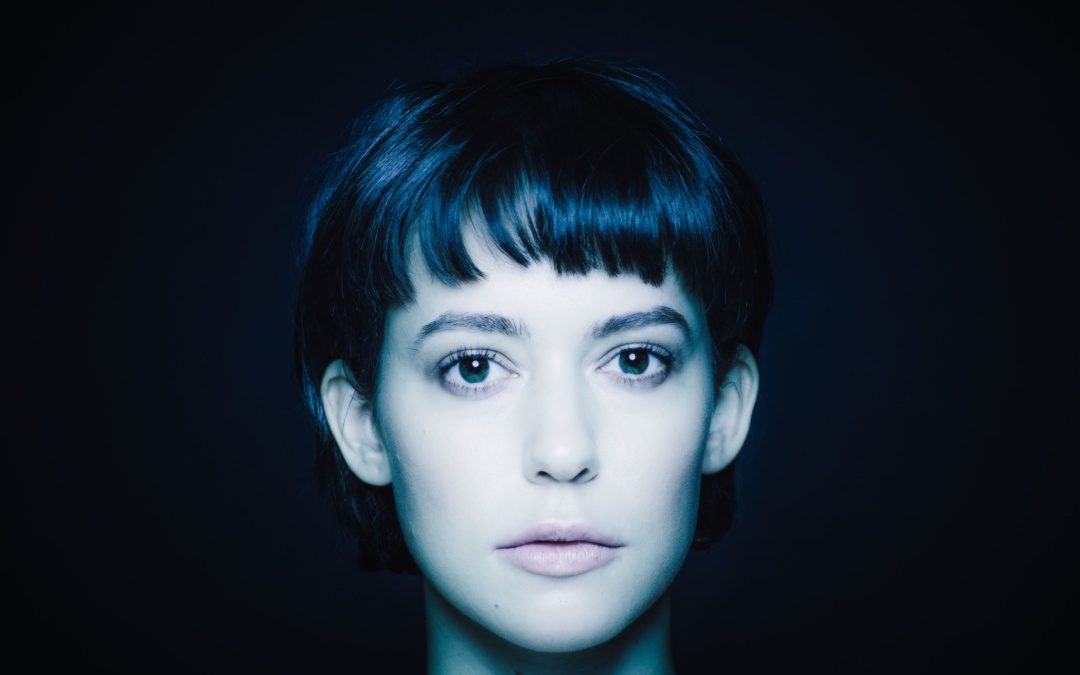 meg myers, “take me to the disco”

While she prepares for her new album (Take Me To The Disco) to release this summer, reigning queen of alternative Meg Myers – or, at least that’s what fans in the midwest would have you believe –  is keeping busy. Having just played her first show in a couple of years in Kansas City last night, we can attest to the type of enthusiastic, diverse, dedicated, SOLD OUT fan base she attracts. But there’s a reason for that, evidenced in each carefully-crafted track she releases. Her most recent – the stunning ballad of a title track from her upcoming album – is equal parts elegant and raw, drawing its listeners in to its intricate sound that is just beginning to be remixed into an EDM track.

Keep up with Meg Myers here.