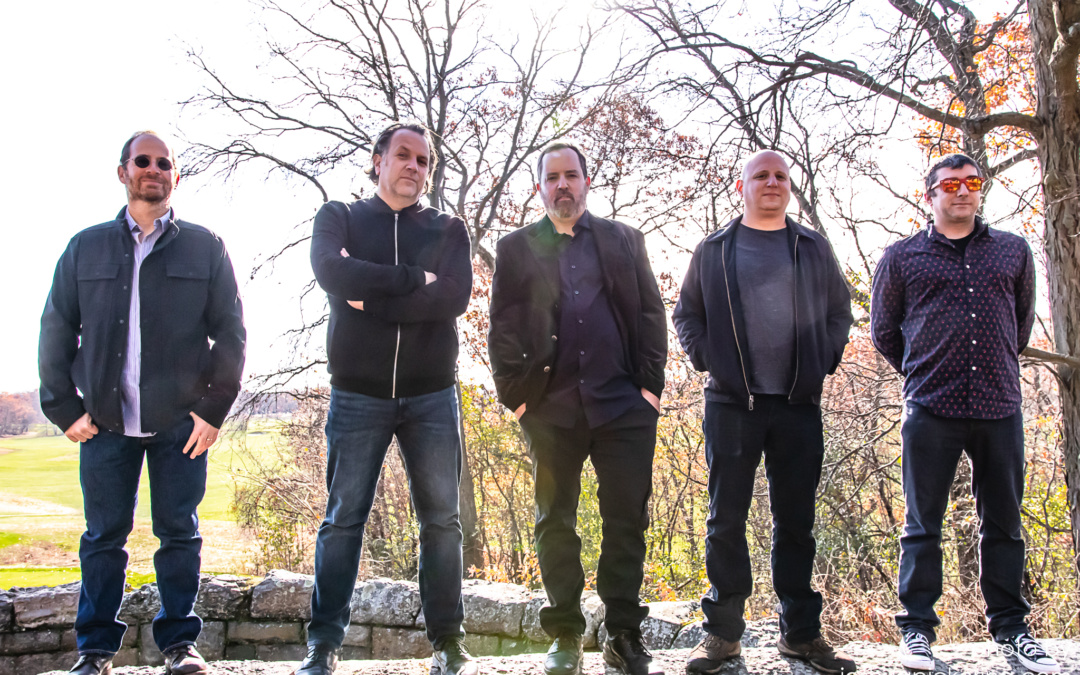 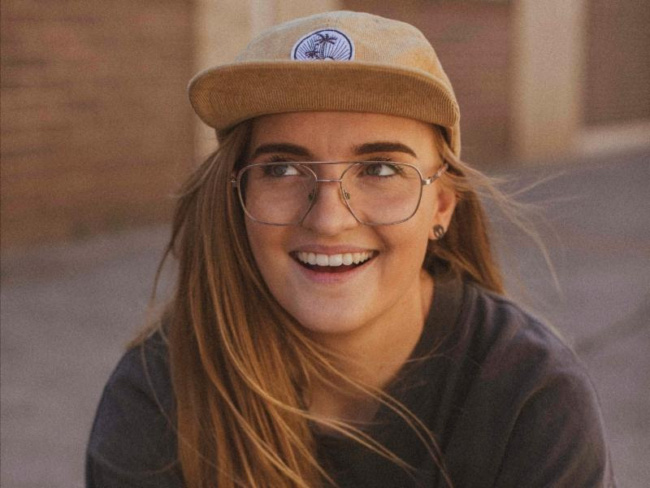 Though we’re used to more upbeat tracks from the incredible G Flip (Georgia Flipo), her latest release “I Am Not Afraid” is slightly more sullen sonically. This is an artist who has always been one to partially distract listeners from heart-wrenching lyrics with a solid beat and a fun demeanor. Not at all surprising, since she emerged on the scene with such finesse, serving up her insane vocal abilities alongside her production and percussion chops. Her wildly relatable lyrics set a tone that makes you really want to dig in to the track, and the accompanying visuals are sad, yet somehow uplifting and full of potential. (Don’t ask us what we mean by this. Just watch the video and you’ll get it.)

This is truly an anthem that will make you believe in yourself, even when you feel you may be at your weakest. Give it a spin, and let us know your thoughts!

Keep up with G Flip here. 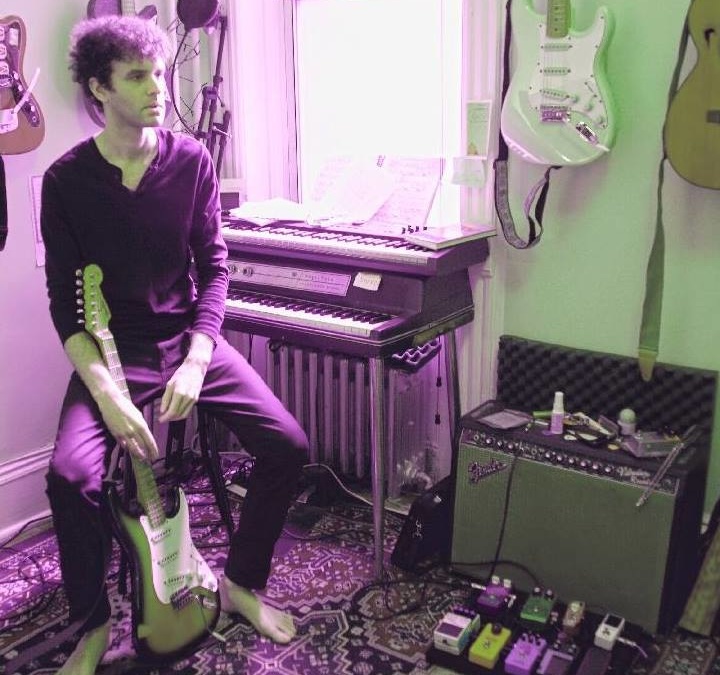 phil and the osophers, “the smell of a christmas tree” + “playing santa”

The holiday season is officially upon us, and we’re celebrating with not just one premiere, but a DOUBLE PREMIERE with our friends Phil and the Osophers. With the wintertime release of Another Merry Christmas with Phil and the Osophers, here are the quirky and beautifully illustrated new lyric videos for both “The Smell Of A Christmas Tree” and “Playing Santa”. In both, each member of the act is depicted playing their respective instruments. The former is a meandering treasure, while “Playing Santa” recalls the magical feeling of wrapping gifts and the wonderful reality of impending happiness under the glow of the tree.

Take some time to enjoy them both below! And perhaps add them to your upcoming holiday playlist to listen to while you roast chestnuts or wind down after a few hours in the snow.