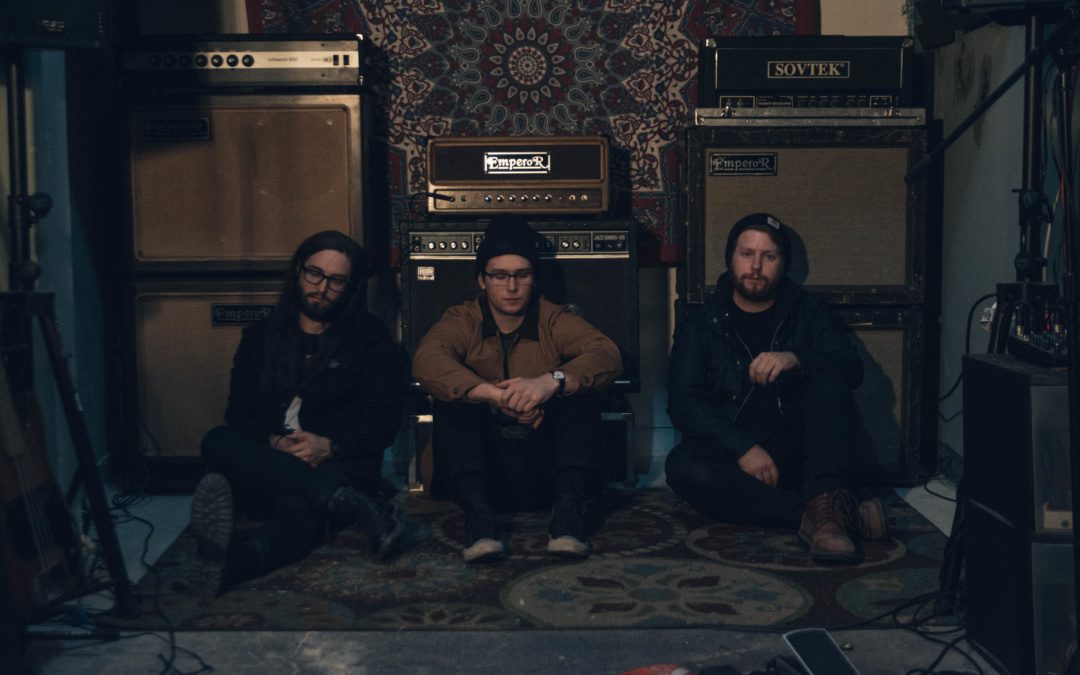 Back again after the successful release of their last single, Lume is back with the release of their second single, “Unending” from their next album Wrung Out. Not only is a perfect complement to their previous release, “Unending” is full of a new excitement, rhythm and beat that is a new angle fans have yet to see in their previous releases. Originally, when the band began their journey of writing and producing their new album, they were inspired by the weight that society tends to place on certain subjects. Highly affected by the death of three friends, taken too soon from this earth and who suffered from drug abuse and suicide, Lume was motivated to speak out and express these deep emotions with their music. Although the themes of their lyrics are of great societal concern, “Unending,” avoids being dismal and bleak. Instead, it takes the listener on a journey that is beautiful, but also leans far over the edge until you are forced to take a plunge into their crashing finale.

With two singles from their next album out on the market, band members of Lume are preparing for the release of their full length album that is scheduled to drop on April 20. Also, more exciting news from this budding band includes the announcement made recently of the their upcoming tour with REZN. With a new album scheduled for release and a tour just around the corner, Lume is finally getting the attention from the music community that they so crave and rightly deserve.

Keep up with Lume here. 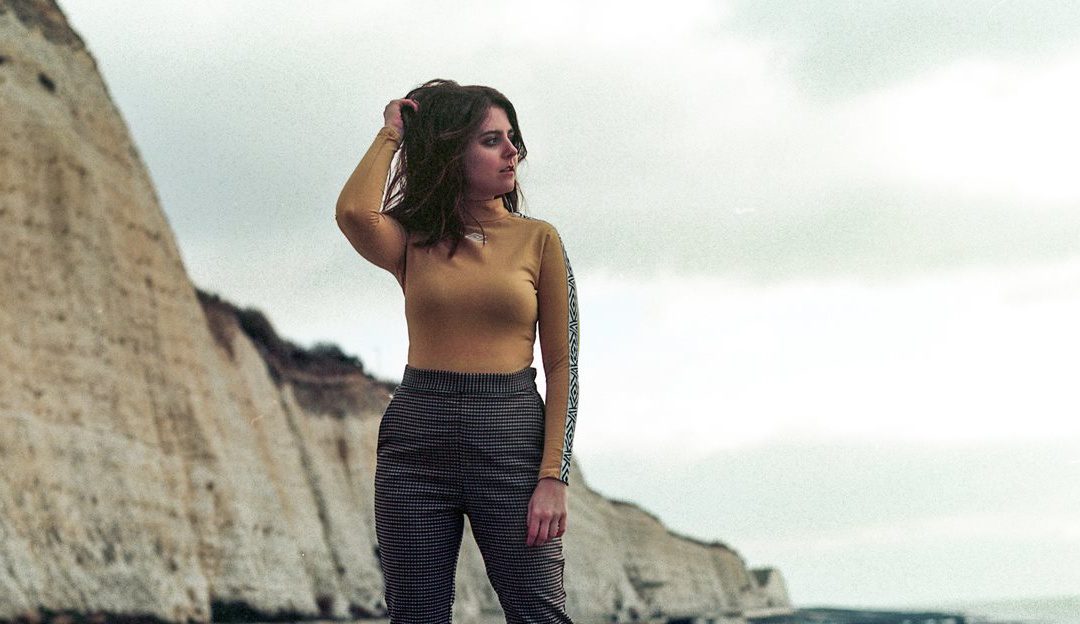 LUME is taking her chances on stage in order to pursue a dream that is right at her fingertips! Although she has yet to release very many tracks, the music that she has produced speaks for itself. Not only is it the modern sound that not only resonates with the young generation, but it also addresses topics that are very relatable among several demographics. Not only does she have a strong presence musically, but also among fans and followers on social media. With her skill talent and a team of highly dedicated supporters, there is no doubt that she will be able to take her career to a whole new level with the release of her newest single, “Skin.”

This track not only reaches a level of vocal sophisticality that is rare for an artist so young, but it also is sure to be put on repeat with its catchy beat and message. Laden with heavy loops and beats, it mirrors the same style of some of the most well know pop artists of our time. At this point, where many other artists would be struggling to define their sound, LUME has outlined a style all her own and it running towards a bright future.

Keep up with LUME here.

lume, “tip of your thumb”

Solo artist LUME doesn’t have too much of a reputation within the industry, but her second single “Tip of Your Thumb” dropped this week, and we’re projecting a long and prosperous career for this young songbird. She recently announced a debut EP with the same name, but we’re over here trying to scrape ourselves off the floor after listening to this treasure. The track is absolutely badass, referencing internet trolls like our own President and needless drama that comes from social media. But it’s the vocals that really captivate, as LUME produces a raspy beauty with every note.

Tip of Your Thumb is due out in March. Keep up with LUME here.