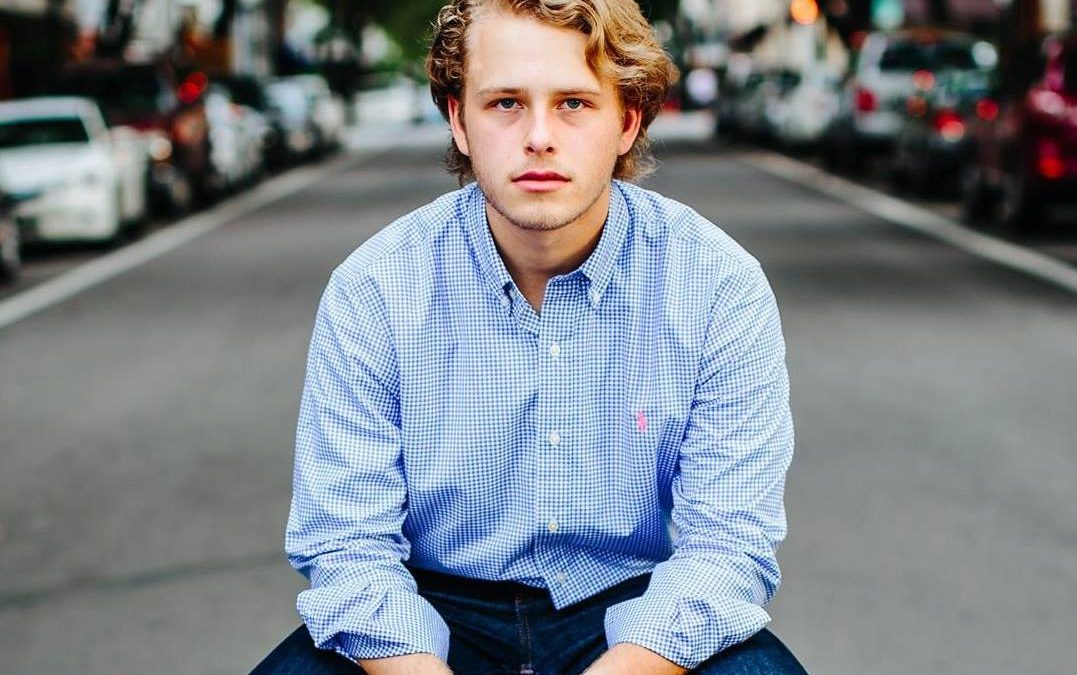 luke wilmoth, we’re the lucky ones after all

Recently, Lakeland, Florida alternative musician Luke Wilmoth released a four track EP that is absolutely blissful to listen to. First track “Slow Dance” makes us feel ready for late spring nights, early summer evenings with the light glow of the sun on our shoulders as we bathe ourselves in rose colored glasses. In fact, it’s that easy-going feeling of summertime outdoors in the heat that this EP evokes for us. Which, honestly, as misplaced as that may seem in the midst of the crazy weather we’ve been having, it actually provides a soundscape escape that really adds color to those gray, dreary days that have been flooding our collective existence lately.

“San Pellegrino” feels like turn of the century indie to us, the most positive sounds to a song that has many more layers than you could realize with just one listen. “I Took Your Picture Off the Wall” resembles that same time period, and that isn’t just because of the novel-like title of the track. Light as a feather rock really keeps our hips swaying, and once again we can’t do anything but imagine ourselves singing along to this at an outdoor venue with Wilmoth himself leading us on vocals. Fourth track “Pinwheel” rounds it all out very nicely, a slight amount of additional edge to it with deeper guitar riffs and harder hitting percussion. Don’t get us wrong, the song still belongs at the ending of your next blockbuster romantic comedy, but it’s beautiful and endearing in its sound, enough to make us look forward to celebrating life and love this year.

Keep Luke Wilmoth on your radar by following him here.