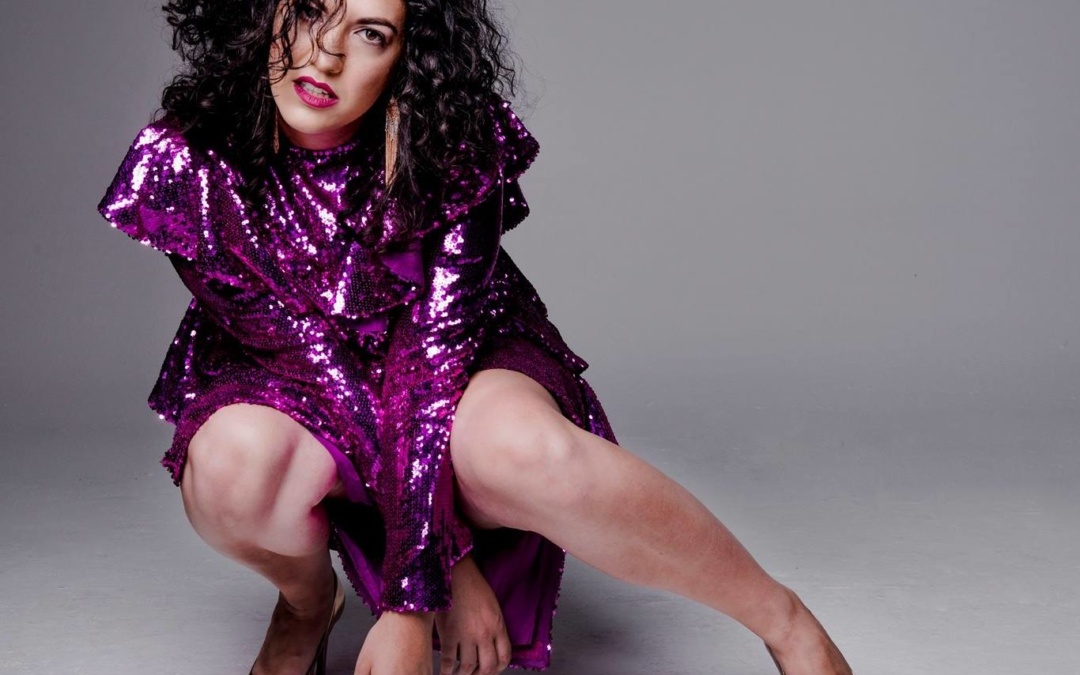 Her step, though dainty or deep, can make any land quake.

The Theme is songs that inspire me to be strong and true to who I am and what I believe in, but also let me get loose a little bit.

Keep up with Casii Stephan here. 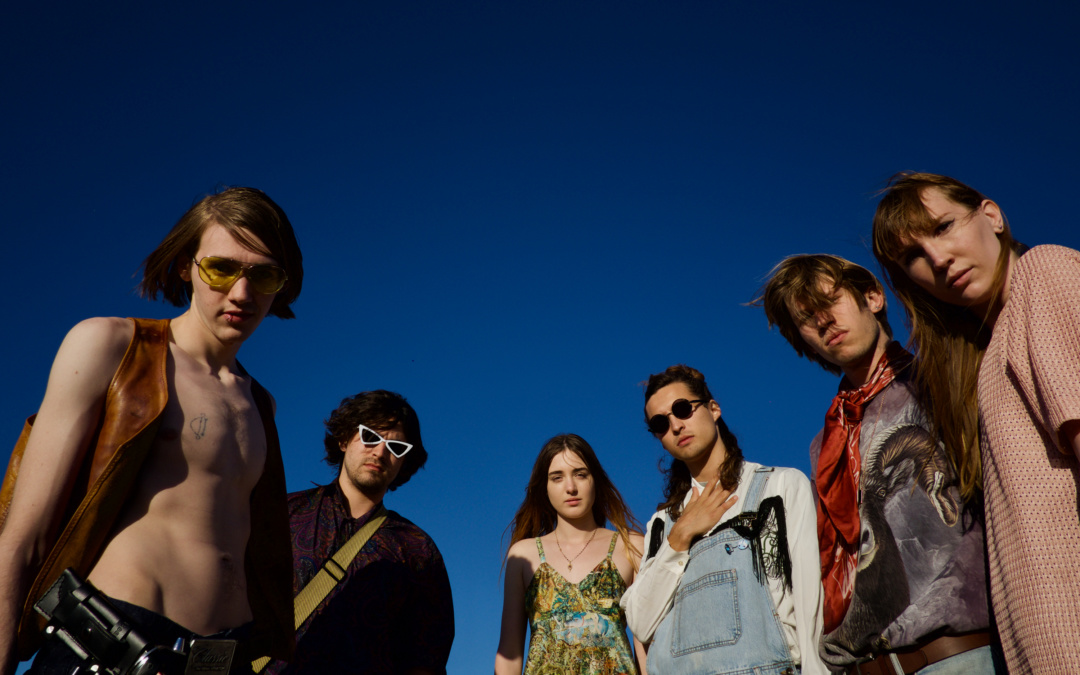 Boston/Los Angeles-based surf pop collective Aüva has been making sweet, sweet tunes for us since they formed in early 2015 while studying at Berklee. Their second full-length album, All Good Things, shows the progression of their music, bathing its listener in beautiful harmonies and intricate guitar work. All Good Things hits the airwaves in its entirety on September 14th, but we’ve got a taste a little early with the exclusive premiere of “One Last Time”

Check out Aüva as they play Rec Center in LA on September 16th, and pre-order All Good Things here. 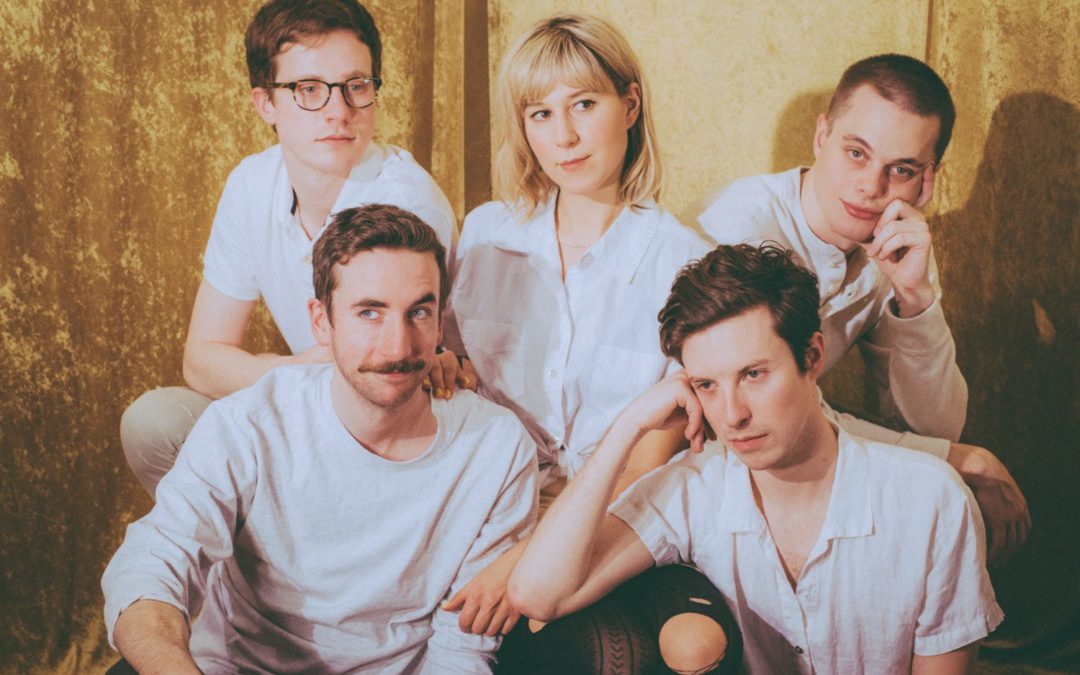 Coming off of one of their most successful tracks to date with their latest LP, Parallel Person is Chicago based, garage-pop band, Varsity. Not only is this group composed of some of the most complex, yet beautiful soundscapes in the industry today, but fans are picking up on their unique talents and can’t seem to get enough of their psychedelic rhythms and beats. Before the release of Parallel Person, their last single, “So Sad, So Sad,” racked up a killer 14 million views and is continuing to grow in popularity as word of them spreads throughout the country at a rapid pace. However, more than just garage-pop fans are catching on to their success. Their past work has also awarded them praise from acclaimed critics and was named one of the, “Best Songs of 2016” by TIME. Looking forward to the release of Parallel Person,  there are high expectations, but this rising band is sure to deliver.

Along with the bubbly, jangly feel of their music, Varsity brings a lighthearted feel into each of the tracks on their newest LP. Lately, it has been difficult to find a collection of songs that brings such an overall feeling of carefree release that is as infectious and catchy as Varsity’s latest release. One of the aspects of this release that really makes all the difference is the stellar twangy guitar skills that are overlaid with dreamy vocals. As listeners take in the meaning of each song, they will be transported back to the days of the easy 80’s and be enveloped in the artistic anthems that Varsity has put together. No doubt, fans and critics a like will soon be raving over this next release with great enthusiasm.

Keep up with Varsity here. 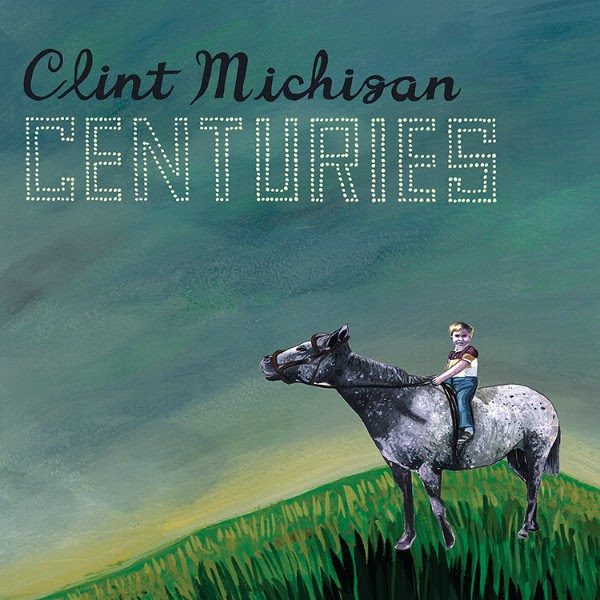 After nearly a decade since his last release, Clint Michigan has just released his brand new LP, Centuries. Following several difficult years struggling with sobriety and other issues, Clint Michigan (irl Clint Asay) is back and better than ever. Clint Michigan has displays the strength he possesses and the difficulties he has faced since 2009’s Hawthorne To Hennepin.

“Knickerbocker Street” starts off Centuries with a mellow, and emotional folk-pop track, highlighted some well-composed guitar playing and vocal harmonies.
Next up is “Beg for It”, a hauntingly beautiful track that follows up “Knickerbocker Street” in the perfect manner, alternating soft, nostalgic vocals with an irresistible, off-kilter beat.

“Steven Says” follows “Beg for It”, starting off with the trademark guitar playing that makes Centuries so excellent. Bringing in some violin towards the second half of the song, “Steven Says” explores many of the issues and despair that we face.
“The Way Out” will give you goosebumps from its astonishingly beautiful piano intro to its touching lyrics. Filled with a childlike, yet adult sound, this song is truly a treat.
“Centuries”, the title track of the record, is found in the middle of the album, and invites the reader along a nostalgic sonic journey. You won’t be able to help looking back on your own life as this track plays.

“Tired of Being Kind” is a unique track that lends itself more the folk side of Clint Michigan’s sound. Relevant and honest, “Tired of Being Kind” voices what many of us have on our minds but never say. “Shirt Off” muses on some memories of growing up as well as the present, again including some excellent instrumentation. “Eager to Leave”, the penultimate track on Centuries, takes a look at some of the stupidity of modern experiences (like unnecessarily taking pictures of our food before we eat it) through a timeless sound.

Appropriately, “That Is All, That Is It” closes out Centuries, along a simple beat that gradually brings in more instruments. When the piano and bass come in about 1:00 into the song, this song really gets going, creating the bittersweet goodbye of the record.

Centuries is truly a beautiful record. Check it out today. 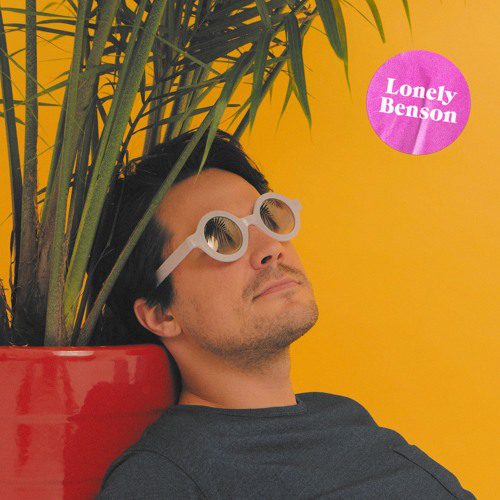 Sine the release of his wildly successful synth laid single, “Let It Go,” singer/songwriter Lonely Benson has been working towards the release of his newest self-titled LP. Not only is “Let It Go” the perfect sneak peak to this wonderfully laid back LP, but every song that Lonely Benson contains is full of the same indie pop magic that fans have come to love from this artist. Throughout the entire release, the listener is taken through story after story that has been perfectly executed with the use of clever lyricism and dreamy vocals. One of tracks in particular, “Lazy Lover” aligns itself to this description. Lonely Benson is the ideal listen for any occasion or circumstance–whether you are spending time with friends, laying on the beach, or on a drive by yourself in the countryside.

Throughout all of his tracks, fans will fall in love with all of the thrillingly nuanced synth-pop influences and skillful guitar work. Along with this killer skills in his back pocket, Lonely Benson has the unique ability to create a warm and inviting atmosphere with his music that is both infectious and highly coveted. Without a doubt, this artist has what it takes to make it big time, seeing as there is already a significant amount of buzz surrounding this new project. Since his debut as an artist, he has been featured on Apple Music’s alternative list and has been awarded over 2 million streams on Spotify. Along with killing it with his now millions of stream, he has also created a following through his coverage everywhere from Indie Shuffle to KickKickSnare. No doubt, this new album is going to satisfy all of those who have jumped on the Lonely Benson band wagon.

Keep up with Lonely Benson here. 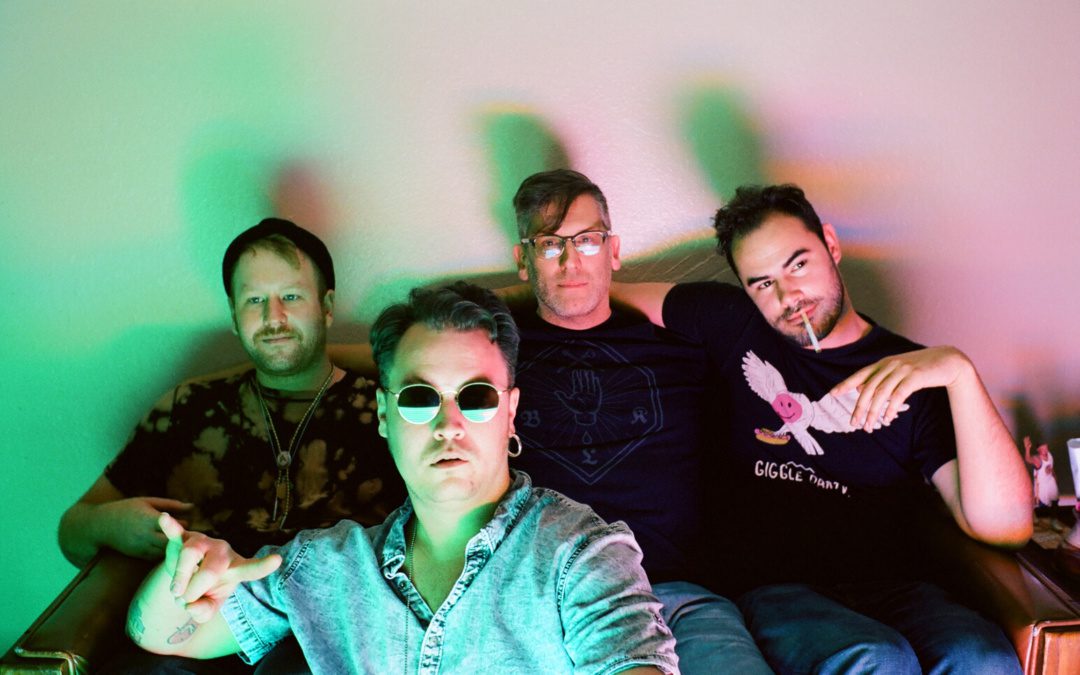 There is way more to celebrate today than originally planned, as Oakland, CA based rock project Gibby Paul – comprised of its namesake on vocals and guitar, Barrett Wall on guitar, Adam Szyndrowski on bass, and Dan Staublin on drums – releases their full length work So Savage today, April 20th, and we’ve got the exclusive streaming premiere. Originally members of Bay Area favorite dream pop group Mammoth Life, the guys of Gibby Paul changed direction have developed a unique sound together and pushed new levels with So Savage, channeling a rock vibe from the past and pairing it with some new tricks. Their music is mind-bending at times, and perfect to listen to when you’ve got a minute to really sit and enjoy the soundscape. We’re massive, massive fans and we know you will be too!

So Savage is out now. Keep your eyes peeled for upcoming tour dates with Gibby Paul here.