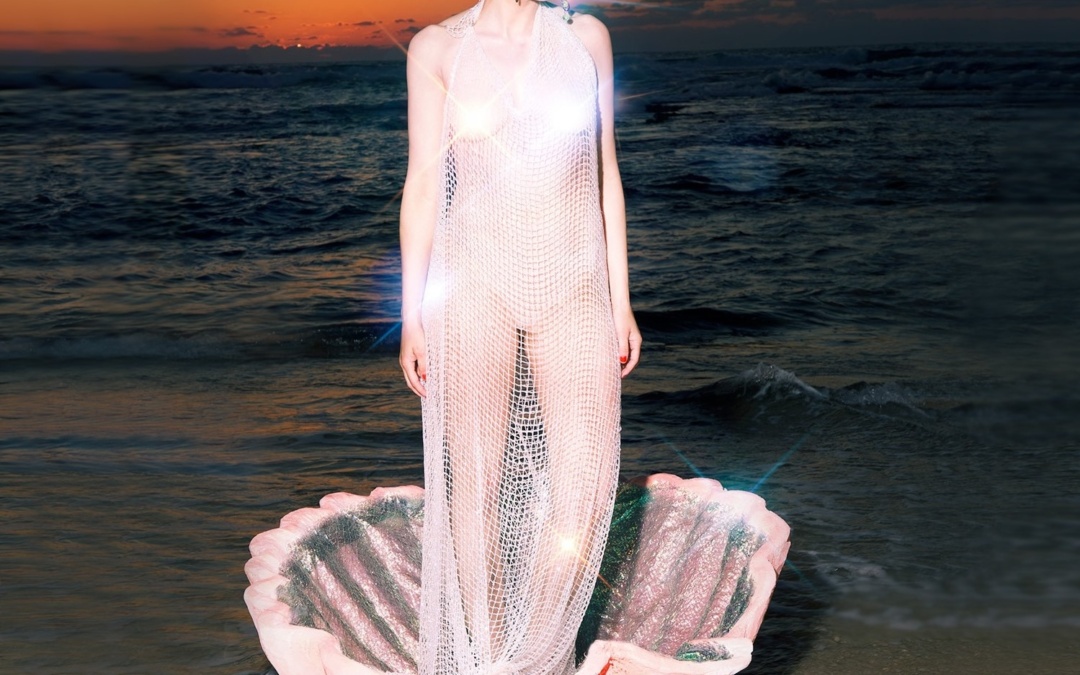 Louise Kahn is no stranger to the music world. Following the success of Terry Poison, the Israeli electropop trio she entered the industry with, she is now venturing out on her own. Her debut single “Water in Water” is a glittering, light-as-a-feather beauty, with a music video that mirrors that sentiment. The song itself is a tribute to Kahn’s current home of Santa Teresa in Costa Rica. Glitter, body paint, and torches light the way for the disco-tinted single. Check out the new sound – and mildly transcendental video – below!

Keep up with the artist here.