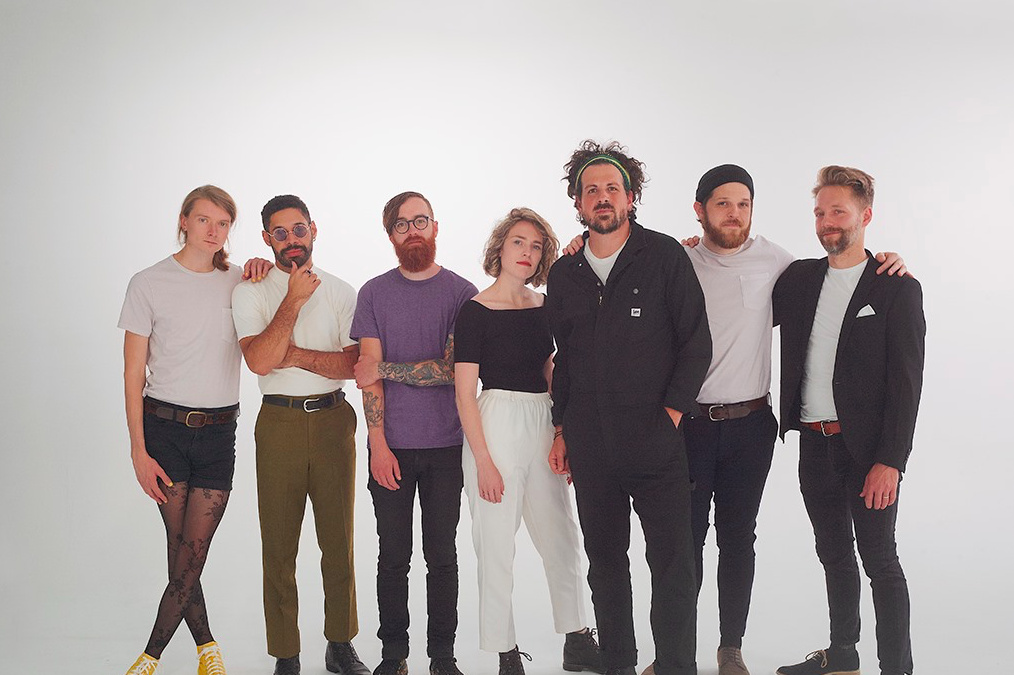 North Carolina-based musical collective The Collection really hit a beautiful stride with their latest release, a call to action called “Loud.” The indie-alt pop group has created a string of gorgeous tracks together, each with underlying tones of hope. “Loud” follows this pattern, with an expansive and freeing nature.

I watched as peaceful, angry protesters were cornered and attacked by the police. I was one of those maced in the face, alongside many. Over the next many months, I grew angrier and angrier watching white moderates and even “liberal” friends of mine argue over the validity of the protests – how they were being carried out, etc.. and it was astonishing to me – their refusal to lend their voice, to this very necessary movement.

The song serves as an anthem for protest, unity, and a sense of empathy for the times ahead. You can check out the beautiful melody and intrinsically catchy lyrics below.