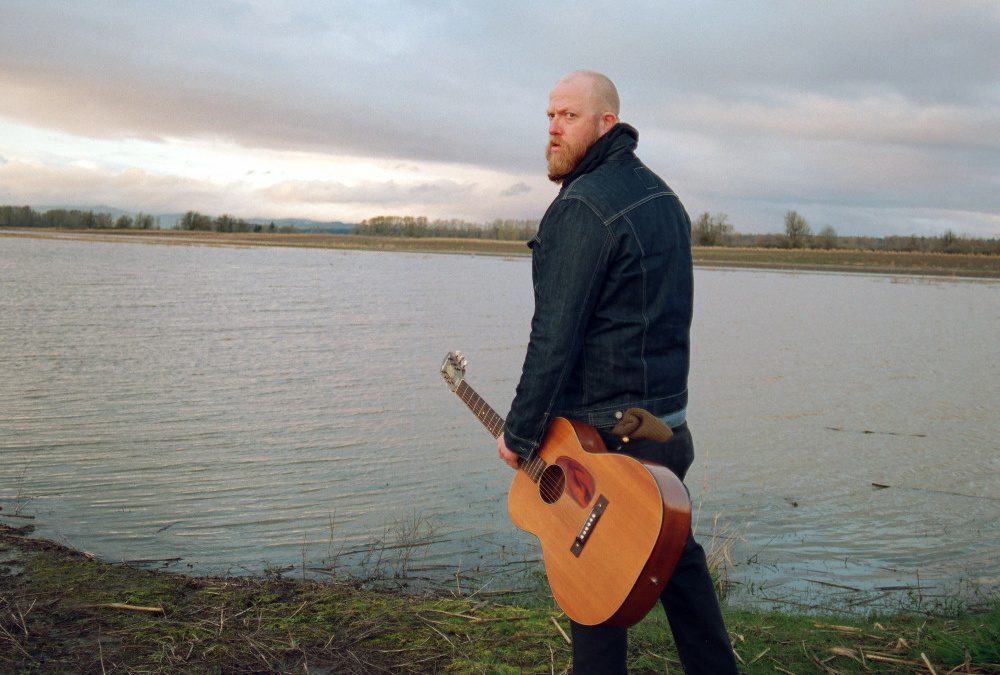 chuck westmoreland experiences no parking on the dance floor

In the summer of 1984 I was four years old.  I was over at my aunt’s apartment hanging out with my cousin who is about ten years older than me.  She had some friends over and they were listening to music and dancing around listening to a tape that was unlike anything my tiny brain had ever heard, nothing like Conway Twitty, nothing like Itsy Bitsy Spider. The shit was FUNKY with electronic hand claps and a vocoder vocal part that kept saying “electricity” over and over.

I haven’t thought about this in twenty years and had to look it up before writing this.

It was the song “Electricity” by the band Midnight Star off their album No Parking On The Dance Floor.  This record also has the track “Freak-A-Zoid”, which is a term I still use daily but didn’t know where it came from until right now reading their Wikipedia page.

This is the type of freaky electro funk that has stood the test of time.  There is probably, right now as I write this, a hipster in a warehouse somewhere high as fuck on dolphin tranquilizers shaking his or her ass to this.  Also, this shit is like 8 minutes long–it just keeps on giving.

Later that evening I was sitting at my granny’s kitchen table underneath the painting, that I think everybody’s grandparents have, of the old guy with the white beard and flannel shirt praying with a loaf of bread and  a bowl of soup on a table in front of him. I’ve got one hanging in my kitchen and there’s also one hanging in the bar I go to. I don’t even know what it’s called but I love it. My dad came in and I told him about the song and he was like “Oh yeah, I know that song, it’s great! I’ll pick you up a copy from the record store.”

I was excited and couldn’t wait to listen to it over and over.

The next day he gave me this album.  I put it on my little Fisher Price record player but it wasn’t the same.  I said, “Dad, whats this!? Where’s the handclaps and the wiggly sounding synthesizer and the robot voice!?” He said, “Naaah, this is what you wanted right? This is the Police son! This is the shit!”

Turns out it was not “Electricity” by Midnight Star but rather “Synchronicity” by the Police.  I’m not sure whether he knew he was making a mistake or not. Maybe he thought that I wouldn’t notice. Maybe he had been wanting to buy this record but was embarrassed and then relieved at the opportunity to purchase it under the guise of fulfilling the wishes of his son.

I was fucking livid.

Many years have gone by since the first time I listened to “Electricity” by Midnight Star at my cousin’s dance party in my aunt’s apartment in Shreveport as a young child.  I’ve remained haunted by Sting well into my adulthood. This was strongly reinforced by his portrayal of Feyd Rautha in Dune.  First you shit on Midnight Star and then you try to take out the Kwizatz Zaderach?  You really gotta have ALL them fucking candles in your music video? Tantric sex, etc…

So, my first record was Synchronicity by The Police, but it was supposed to be No Parking On The Dance Floor by Midnight Star.  I don’t know if its influence is immediately apparent in my songwriting but it’s there for sure.  Sometimes I wake up in the middle of the night in a cold sweat with my heart beating like an 808 hand clap and hear that sweet vocoder melody out there calling to me from the darkness.

Keep up with Chuck Westmoreland here.