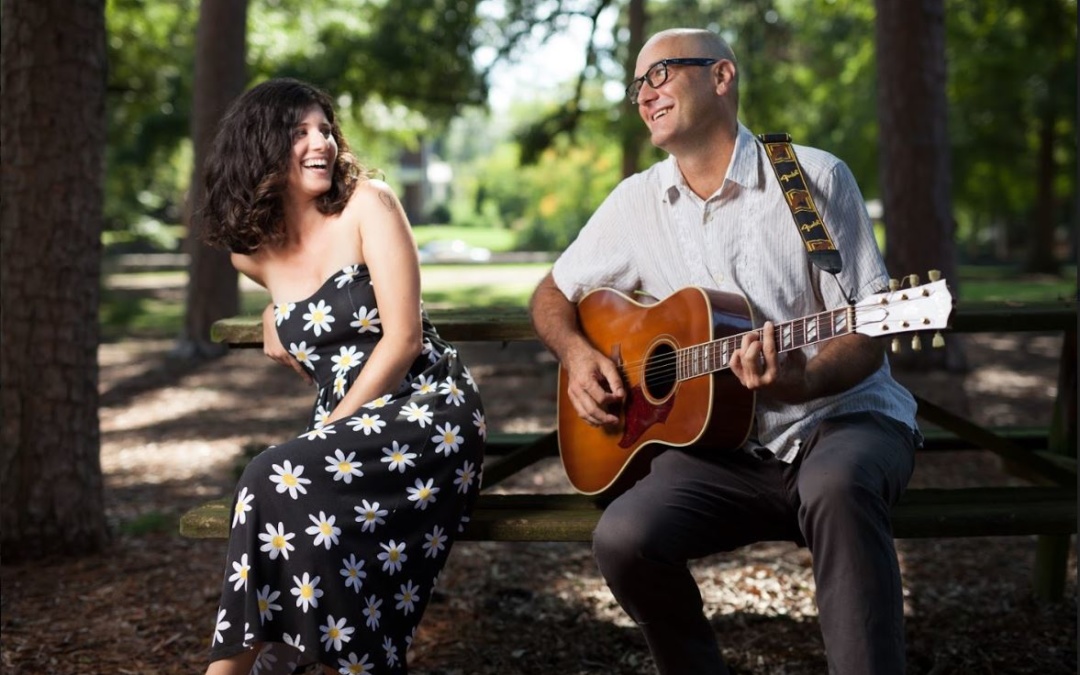 I have a habit of dismissing great albums on my first listen. I had friends with an advanced copy of Nirvana’s “Nevermind” who freaked out when they heard it, but when I listened, I thought it sucked. Later, I gave it another try and realized I was way wrong. Like the rest of the world, I ate it up. I had a similar reaction to R.E.M.’s first EP, called “Chronic Town.” Friends I respected said that it sounded unlike anything they’d ever heard anywhere. I listened and shrugged. It was different, but what was it? But when I pulled the record out again a few months later, I was flabbergasted. Those guys were speaking my language!

The one time I got it right came before these albums, on my first listen to The Clash’s “London Calling.” I was a teenager but I’d never heard of The Clash, and I bought it because I liked the cover picture of the bass player smashing his guitar on stage. I turned on my record player and by the end of the first song I was jumping up and down on my bed like a maniac. When my younger brother came in to ask what the hell was going on, I pointed to the record player and sure enough, he jumped on the bed, too. The only time I got down was to turn over the sides. I didn’t own a lot of records yet, and afterward I probably assumed that most albums would knock me out this way, that life would be one “London Calling” after another. Maybe that’s why I wasn’t so impressed later with other records that were supposed to bowl me over. Or maybe it’s just that great…

Keep up with Mad Crush here.