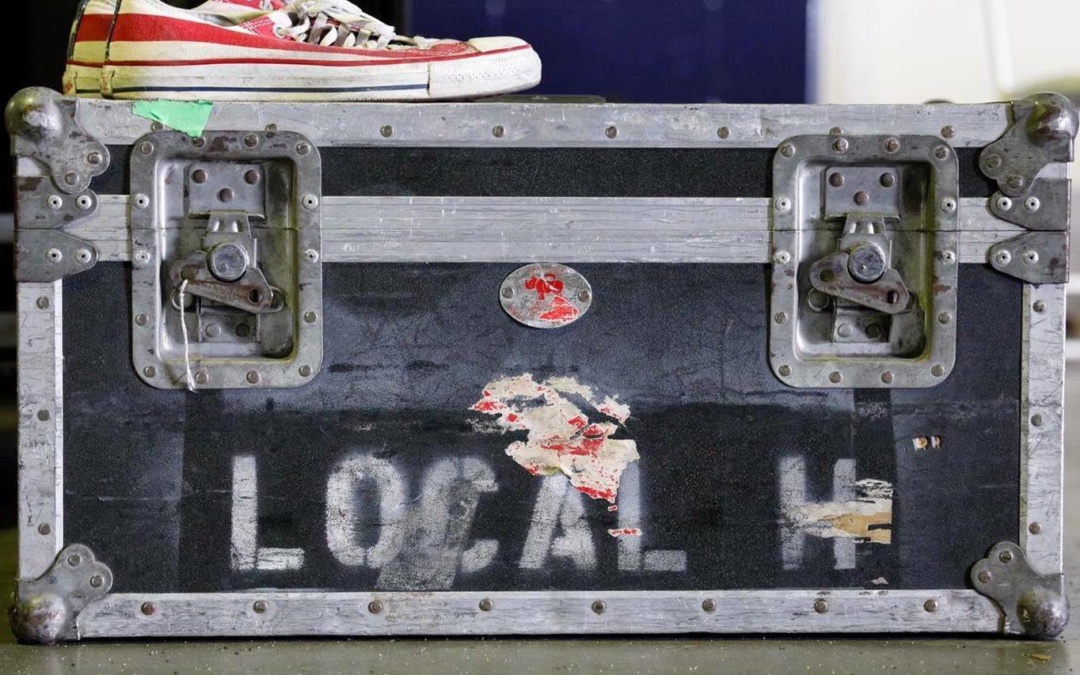 Do you have a love so deep for Michael Shannon that you wait with baited breath for each new release announced with his name attached? Well, we’re on board with you on that one. Good news is that Chicago-based favorite Local H – a prized duo comprised of Scott Lewis and Ryan Harding – has featured him in their most recent music video for “Innocents” released just this week.

Along with the video comes the announcement of their upcoming Pack Up The Cats 20th anniversary tour. So many dates have been arranged in full, that it’s feeling like Christmas all over again!

Keep up with Local H here.