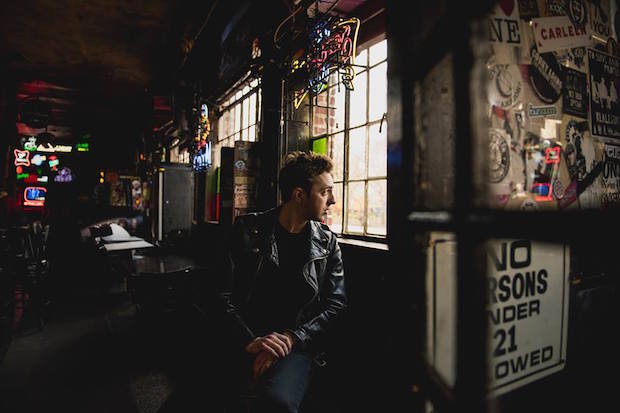 New York-based musician Charlie Phllps is ready to enchant your Wednesday with his soulful new track “Little Red Light”. From the first lines, his vocals take center stage, the instrumentals largely joining in later on in the track. At moments, the song is reminiscent of a modern spin on the late Michael Jackson. The percussion in “Little Red Light” is notable, utilized in a way that makes it almost impossible not to dance in some way to this song. And though the overarching theme is a bit more melancholy than the energy of the song would indicate, we feel like we have a special power — that we might even be a little stronger — listening to this song.

Keep up with Charlie Phllps here.