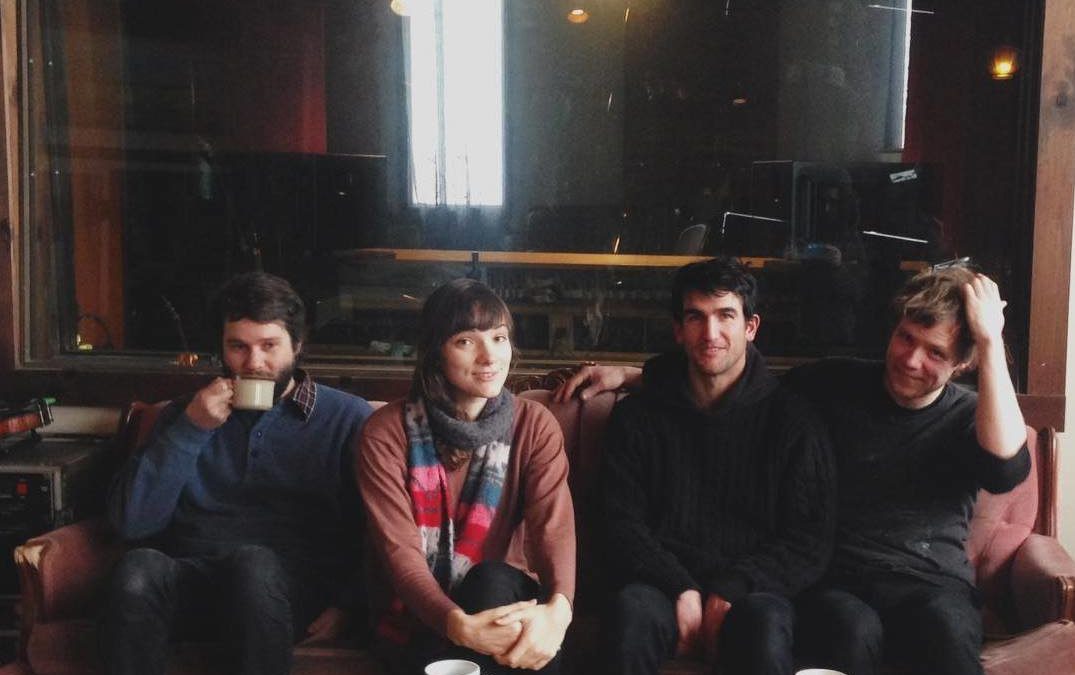 If you’re a fan of acoustic guitar and minimalist records, this is the EP for you. Be sure to check it out today.