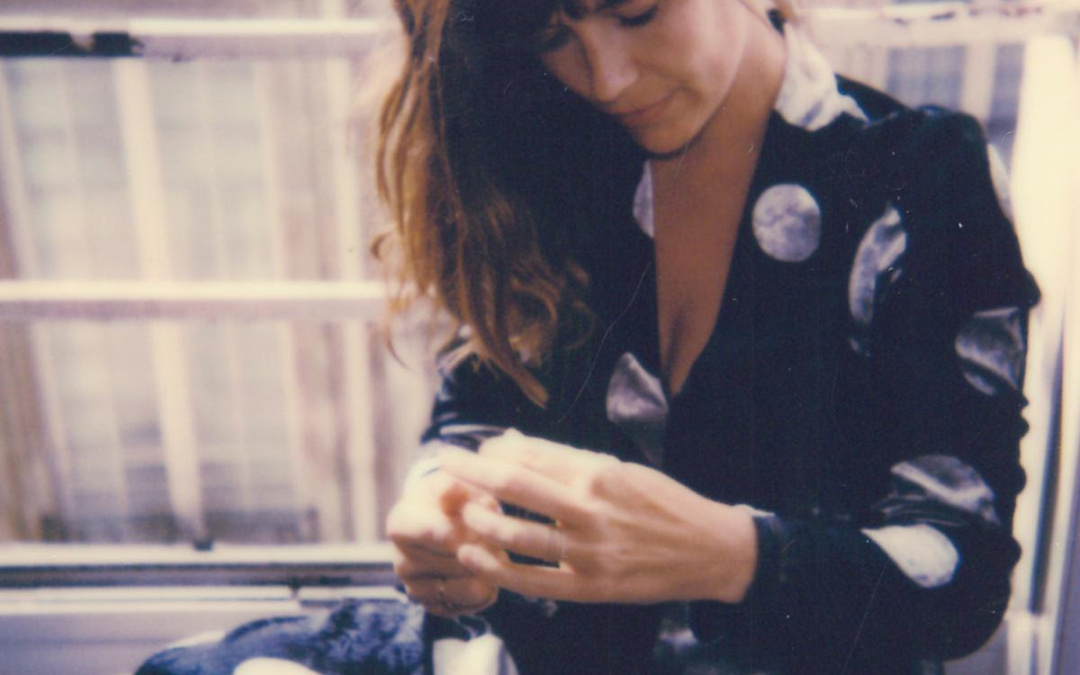 For the first time in six years Mina Tindle, the project of Parisian singer-songwriter Pauline De Lassus, released the single, “Lions” off her upcoming new album SISTER. Mostly made in New York City alongside producer Thomas Bartlett with additional production by Sufjan Stevens and Bryce Dessner, the album has a depth that departs from her typical alt-pop albums. De Lassus says about her songwriting, “Instead of feeling nostalgic for the past or worried about the future, I’m living more fully in the present, and it makes all the colors feel deeper and more contrasted than they were before.”

“Lions” is a great introduction to the album with silky transitions and airy vocals. The lyrics are about encouraging yourself in the face of self-doubt. “If the roads are made for a parade / Go march with the lions,” gives you the boost to rethink how you act and to be brave. It’s about going on, even when you think you don’t have anything left. Make sure to check out Mina Tindle’s new track “Lions” and keep an eye out for SISTER in October.