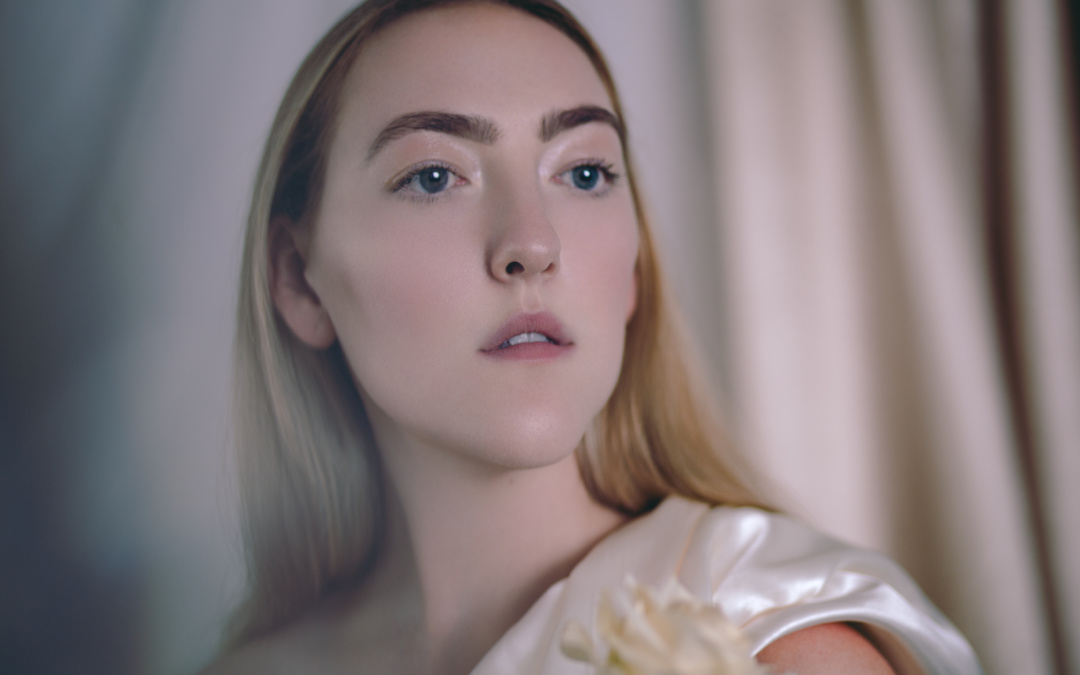 I had the good fortune and complete ambivalence of being surrounded by excellent music from a very young age. I had The Eagles, Rod Stewart, and The Boomtown Rats coming at me from my father, and Elton John, Toni Braxton, and Whitney Houston coming at me from my mother. While those great songs were being absorbed by my brain in some sort of osmosis way that would show itself later in my life, at the time, my heart and ears belonged only to the pure ecstasy of 90s pop. Take a trip down memory lane with me to a simpler time… MTV was in its golden age, the Lip Smackers and Gelly Roll pens were plentiful, the Gushers and Dunkaroos were delicious, and Britney Spears ruled the world.

From age 3 to 9, I had the coolest babysitter ever; a teenager named Katie who helped me make scrapbooks and watched Clueless with me after school. She introduced me to the Starbucks Strawberries and Cream Frappuccino, took me to the pottery painting place to make my own mugs and plates, and even let me hang out with her and her high school friends sometimes – the ultimate achievement for a mere elementary schooler. We were two peas in a pod, and she would frequently take me with her on her teen excursions to the mall while my mom was building her business.

One day on one of these trips, when I was around 7 years old, we walked past HMV (the big music chain store in Canada) and I was stopped dead in my tracks by the sight of a blonde, bronzed, blindingly bleached-teethed teenager. Britney Spears. Baby One More Time. The album with the curly lettered font I had been seeing all over MTV and in the pages of Tiger Beat magazine, had finally arrived, and I needed it.

Katie, a saint if there ever was one, looked down at my desperate face, walked right into that HMV, grabbed a shrink wrapped copy off the shelf, took it to the register, and paid for it with her own money right then and there. Assuming she was buying the CD for herself, I was green with envy. I wished I were a cool teenager so that I could have a job and money and could buy my own CDs. I silently glared at the pink and white plastic bag in her hand, and without a word, we left the store and continued on our journey towards our Frappuccinos. As we waited at the Starbucks counter, my jealousy subsiding at the prospect of an impending sugar rush, she handed me the bag and smiled, “it’s yours.” WHAT!!!!!!!!! Pure excitement, pure delight, what a joy! My own CD! Oh my god!

In the car, before we even left the mall parking lot, we tore off the shrink wrap, put the CD into the disc drive, and gave ourselves over to the magic of a 1999 Britney induced bliss. It was the best thing I had ever heard. It sounded to me like fun in sonic form. We slurped our 1400 calories of cream and syrup, danced our faces off the whole way home, and continued to do so every day for the rest of the Summer. Still to this day, no matter how “good” or high-brow or critically acclaimed the music, nothing has made me feel that same visceral joy and pure excitement that Baby One More Time did almost 20 years ago. Just last week a song from that album came on, and I immediately found myself craving a strawberry Frappuccino…

Keep up with Lindsay Kay here.