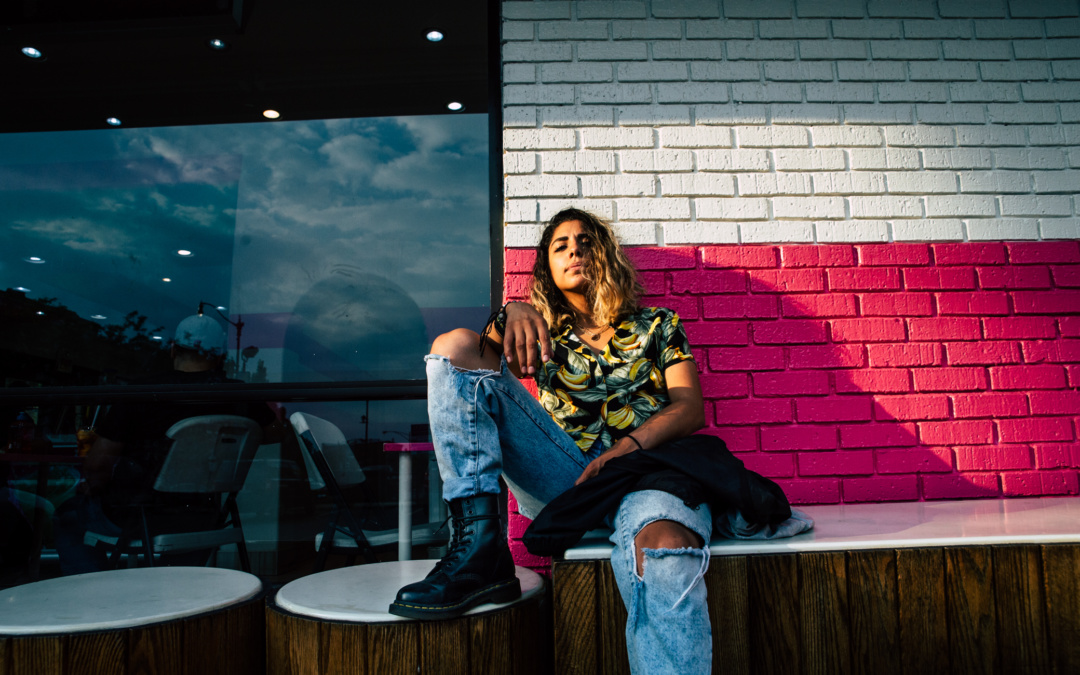 I picked these songs to help inspire sounds for the new project I’m working on. I named it Antimatter bc that’s the name of my project. I grew up listening to rap, alternative, pop punk, and reggaeton so I’m looking to create something that incorporates all of that. Picked current hits from these different genres.

Keep up with Ness Heads here. 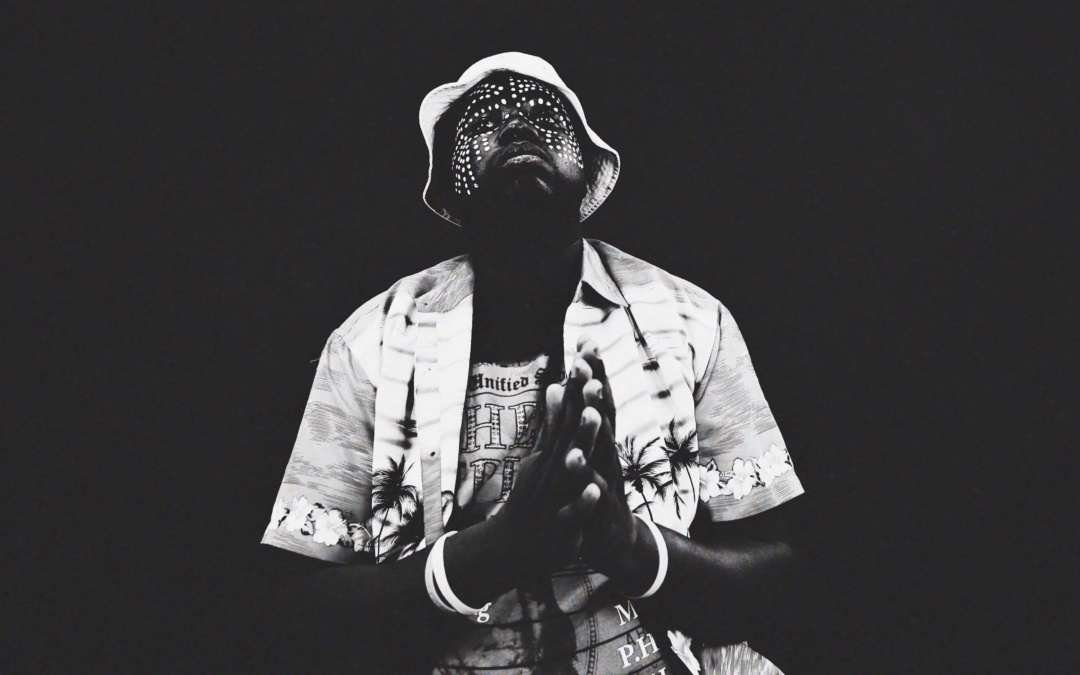 Sydney-based MC Gabreal is having the time of his life releasing indie hip hop music that we can all get on board with. He’s been making waves in the rap community – especially since his most recent video premiered on TRASH – and still somehow, amidst it all, he had time to create a fun playlist for us, featuring all of your favorite “Lil” MCs. Check out his new video below, as well as our exclusive soundtrack!

Keep up with Gabreal here.