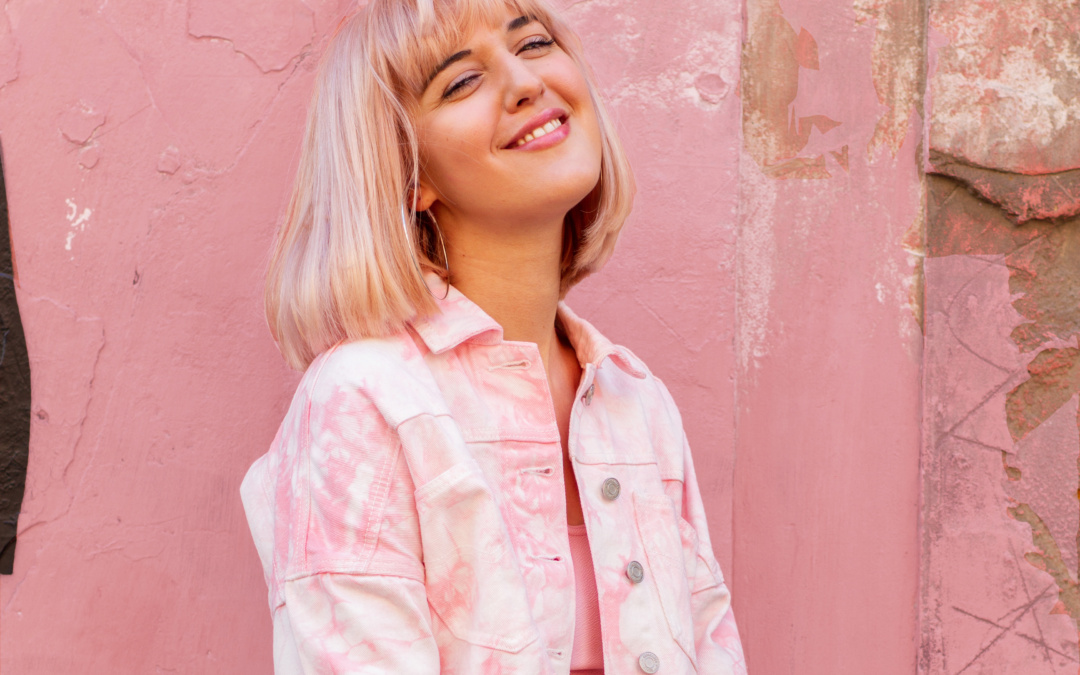 Singer-songwriter Jazz Mino dropped her latest empowering single, “Like a Drunk Girl.” The track is the second in a series of witty and relatable singles from the alt-pop singer. No one is going to get in the way of Mino’s carefree spirit and getting lost in her own world when she is dancing like a drunk girl. Dealing with the struggles of being confident in a world where you’re always getting knocked down can be hard, but letting go is Mino enjoying living in the moment.

After being discovered busking on the streets of London by Austin Daboh, Apple’s Head of Editorial, Mino has started to create a name for herself. With over 10 million streams on Spotify, she continues to gain fans and followers including having her music featured on the popular reality show Love Island. The alt-pop singer continues to release music with unique pop beats and lyrics that you’ll find yourself questioning if she’s talking about you in the songs. Keep an eye out for Jazz Mino, she is creating a new path and being unapologetically herself.